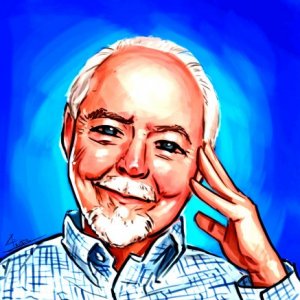 
Nobody Is An Expert On Life: With 35 years experience, Terry teaches how to find your place and peace of mind in a troubled world! 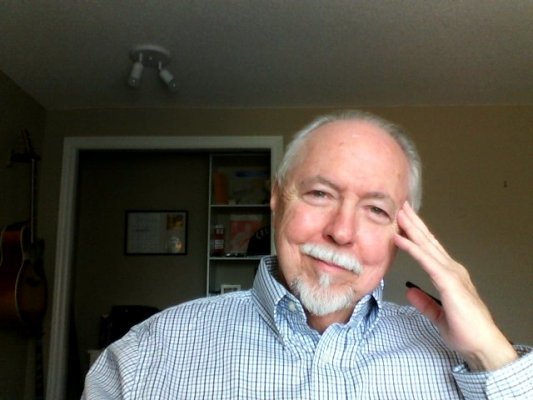 Terry McManus was a College Professor teaching for over 30 years about the entertainment industry. He is the founder of the Songwriters Association of Canada and its first President and he has had a long and distinguished career in the arts working with some of the best known performers and artists in their field. He has co-written songs with Hall of Fame Songwriter George David Weiss who is best known for What a Wonderful World sung by Louis Armstrong. As well he wrote recorded and performed with Canada's beloved Mr. Dressup for several years. He is an author whose stories of family life from his book, "husband father brother son" have touched the hearts of thousands who have read his essays that have been published worldwide. More recently his commentary about the future of the music industry that he made back in the late 90's has been praised as "prescient" by Rolling Stone contributor Steve Knopper in his book "Appetite For Self Destruction".

Among the students he has taught over the years is Les "Survivorman" Stroud whose television show is seen in over 120 countries; Deric Ruttan who has written several hit songs with country superstar Dierks Bentley; David Wilson co-star of Country Music Television show, Meet The Wilsons.

Most importantly, for several decades he has mentored thousands of students who wished to enter the entertainment industry. During that time, Terry's natural affinity for helping people find their way became more and more apparent leading to a series of lectures about the subject: Nobody Is An Expert On Life.

Founder of the Songwriters Association of Canada (professional)

Founder and President of the Songwrtiers Association of Canada (professional)

Terry recognized the need for songwriters to be represented in the discussion that were centering around the future of royalty payments. Together with noted Entertainment Lawyer Stephen Stohn and CIRPA associate Donna Murphy, the Songwriters Association was formed. Now, almost 25 years later it is one of the leading voices advocating for the rights of songwriters to the industry.

Nobody Is An Expert On Life

In this inspiring talk, Terry takes a look at how we undervalue ourselves and why. We tend to think that everyone else is better off or having an easier time of it than we are. In other words, we compare our inside with other people's outside. This leads us to question whether or not we know what we are doing. Terry's simple but affirming answer? You do. Terry talks about how to raise our confidence and self-esteem in a sometimes funny, often poignant and always inspirational presentation.