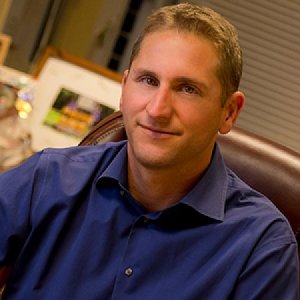 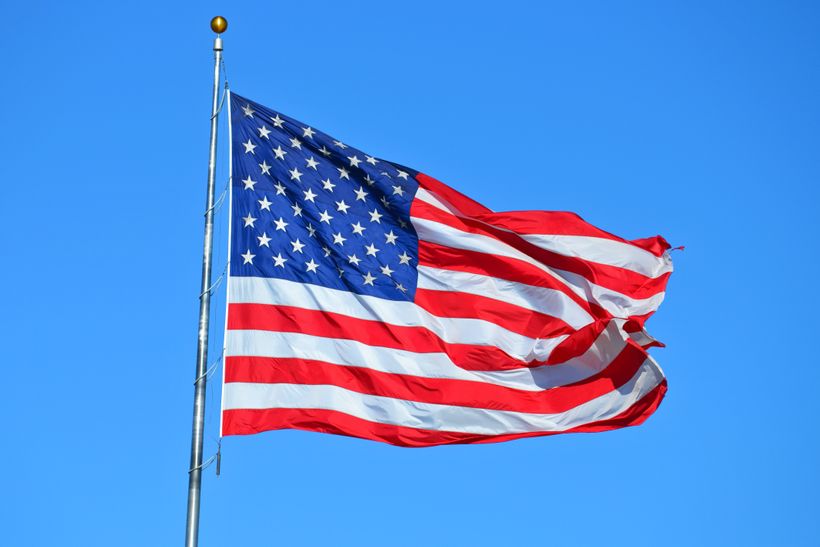 American Politics: What Now? What Next? 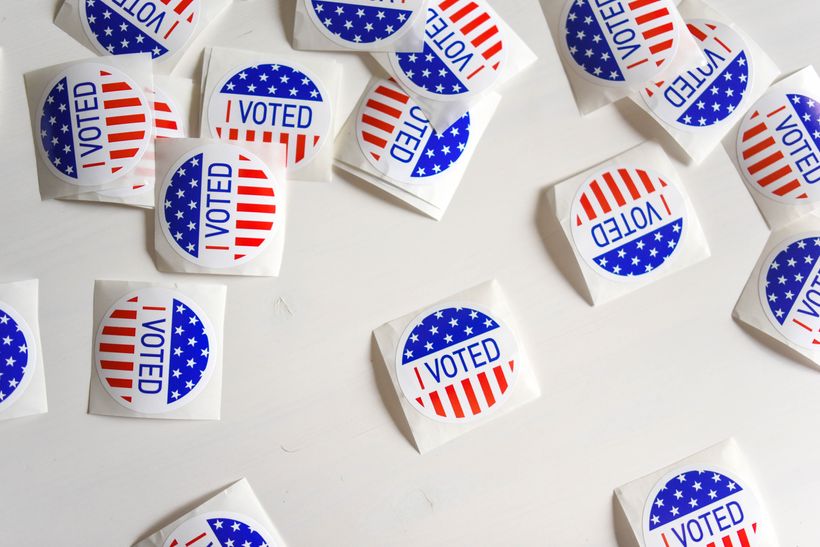 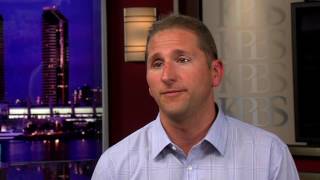 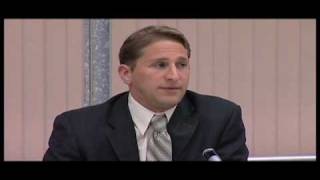 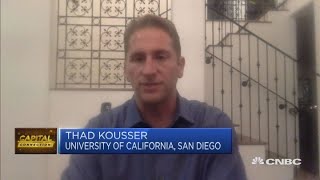 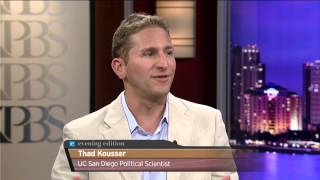 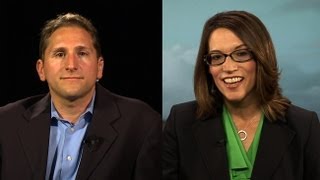 Kousser, who studies American state and national politics, government reform, direct democracy, interest group influence, and how politicians use social media, joined the department in 2003 and has served as chair since 2016. He has authored or edited the books "The Logic of American Politics, 8th Edition" (CQ/Sage, 2018), "Politics in the American States, 11th Edition" (CQ/Sage, 2018), "The Power of American Governors" (Cambridge University Press, 2012), "The New Political Geography of California" (Berkeley Public Policy Press, 2008), "Term Limits and the Dismantling of State Legislative Professionalism" (Cambridge University Press, 2005), and "Adapting to Term Limits: Recent Experiences and New Directions" (Public Policy Institute of California, 2004). His work has also been published in journals such as the American Political Science Review, the Revue Francaise de Science Politique, the Journal of Politics, Political Analysis, Legislative Studies Quarterly, and State Politics and Policy Quarterly. He has been a visiting professor at Stanford University, a 2015 Flinders Fulbright Distinguished Chair at Flinders University in Australia, received UC San Diego's Academic Senate's Distinguished Teaching Award, serves as co-editor of the journal Legislative Studies Quarterly, and has worked as a staff assistant in the California, New Mexico, and United States Senates. Kousser is also a kids soccer coach, an occasional water polo player, an addicted surfer, and an overly competitive triathlete.

A Year in, Gavin Newsom Is Still Fighting Trump. Is He Doing Enough to Govern California?

Some critics contend that California Gov. Gavin Newsom’s first year in office has been diluted by his feud with President Trump, resulting in lack of progress on big state issues. “He ran as a leader of the Trump resistance, and he’s been all-in there and gets full marks,” said Thad Kousser of UC San Diego. “So, the next step will be to really get a coherent policy agenda set and implemented.”

Op-Ed: Say Goodbye to Your Local Precinct - Voting in California Is About to Change Dramatically

An opinion piece – written by Thad Kousser of UC San Diego, with two of his collaborators on the New Electorate Project – remarks on the passing of the neighborhood polling place and looks ahead at how the Voter’s Choice Act might affect turnout and representation in California.

Steve Inskeep talks to Thad Kousser, a political science professor at the University of California San Diego, about state legislators attempting to restrict the power of incoming governors...

Democratic Senators lost in battleground states after voting against Kavanaugh

Will changing how we vote change who votes?

UC San Diego political scientist Thad Kousser is leading a team of researchers from five UC campuses to find out. “What will the act do to turnout? And more importantly, how will it affect who turns out?” Kousser said. “There are a lot of gaps in California representation along racial and ethnic lines, and along economic and educational lines. Will the new system shrink these gaps or widen them?”...

Turning Out Unlikely Voters? A Field Experiment in the Top-Two Primary

2016 Those who turn out in American primary elections are a small and unrepresentative subset of the population. Why do citizens forgo participation in nominating contests yet vote in general elections? We argue that limited contact lowers participation in primary elections. We present results from a randomized field experiment with near 150,000 letters in California’s 2014 primary. Each letter went to one of the four million Californians who had participated in recent general elections but not in primaries. We find that a single letter increased turnout by 0.5 points from a base rate of 9.3 percent. This increase is more than twice the average effect calculated in a recent meta-analysis and represents a proportional increase of 5.4 percent. Our experiment shows that registrants who typically abstain from primaries—and who are thus often ignored by campaigns—can be effectively mobilized.

2016 Can electoral reforms such as an independent redistricting commission and the top-two primary create conditions that lead to better legislative representation? We explore this question by presenting a new method for measuring a key indicator of representation—the congruence between a legislator’s ideological position and the average position of her district’s voters. Our novel approach combines two methods: the joint classification of voters and political candidates on the same ideological scale, along with multilevel regression and post-stratification to estimate the position of the average voter across many districts in multiple elections. After validating our approach, we use it to study the recent impact of reforms in California, showing that they did not bring their hoped-for effects.

Kingmakers or cheerleaders? Party power and the causal effects of endorsements

2015 When parties make endorsements in primary elections, does the favored candidate receive a real boost in his or her vote share, or do parties simply pick the favorites who are already destined to win? To answer this question, we draw on two research designs aimed at isolating the causal effect of Democratic Party endorsements in California’s 2012 primary election. First, we conduct a survey experiment in which we randomly assign a party endorsement, holding all other aspects of a candidate’s background and policy positions constant...

No strength in numbers: The failure of Big-city bills in American state legislatures, 1880–2000

2013 Do big cities exert more power than less populous ones in American state legislatures? In many political systems, greater representation leads to more policy gains, yet for most of the nation's history, urban advocates have argued that big cities face systematic discrimination in statehouses. Drawing on a new historical dataset spanning 120 years and 13 states, we find clear evidence that there is no strength in numbers for big-city delegations in state legislatures. District bills affecting large metropolises fail at much higher rates than bills affecting small cities, counties, and villages...

2010 Can majority parties control legislative outcomes by controlling the agenda, or are roll-call patterns simply the product of legislators’ preferences? We argue that, holding members’ preferences constant, the majority party’s ability to set the agenda gives it the power to influence legislative outcomes. We present the implications of this view of party power formally and then explore them empirically in two quasi-experiments from American state legislatures...