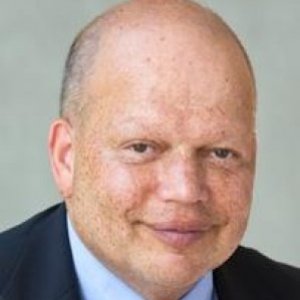 Julius L. Chambers Distinguished Professor of Law and Director of the Center for Civil Rights, School of Law | UNC-Chapel Hill


Julius L. Chambers Distinguished Professor of Law and Director of the Center for Civil Rights 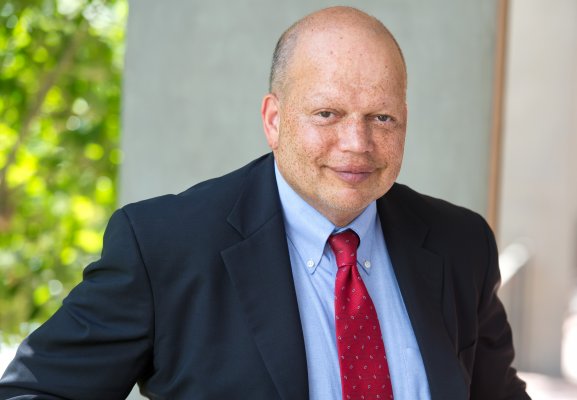 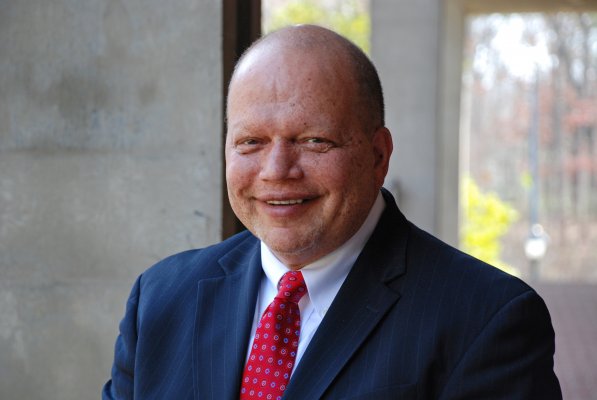 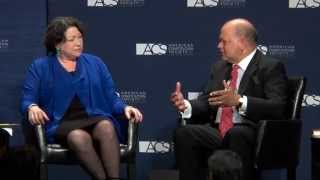 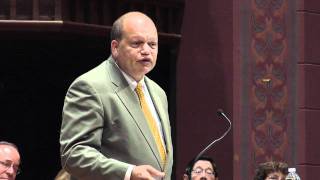 Theodore M. Shaw is the Julius L. Chambers Distinguished Professor of Law and Director of the Center for Civil Rights at the University of North Carolina School of Law at Chapel Hill. Professor Shaw teaches Civil Procedure and Advanced Constitutional Law/Fourteenth Amendment. Before joining the faculty of UNC Law School, from 2008-2014 Professor Shaw taught at Columbia University Law School, where he was Professor of Professional Practice. During that time he was also “Of Counsel” to the law firm of Norton Rose Fulbright (formerly Fulbright & Jaworski, LLP). His practice involved civil litigation and representation of institutional clients on matters concerning diversity and civil rights.

Professor Shaw was the fifth Director-Counsel and President of the NAACP Legal Defense and Educational Fund, Inc., for which he worked in various capacities over the span of twenty-six years. He has litigated education, employment, voting rights, housing, police misconduct, capital punishment and other civil rights cases in trial and appellate courts, and in the United States Supreme Court.From 1982 until 1987, he litigated education, housing, and capital punishment cases and directed LDF’s education litigation docket. In 1987, under the direction of LDF's third Director-Counsel, Julius Chambers, Mr. Shaw relocated to Los Angeles to establish LDF’s Western Regional Office. In 1990, Mr. Shaw left LDF to join the faculty of the University of Michigan Law School, where he taught Constitutional Law, Civil Procedure and Civil Rights. While at Michigan, he played a key role in initiating a review of the law school’s admissions practices and policies, and served on the faculty committee that promulgated the admissions program that was upheld by the U.S. Supreme Court in 2003 in Grutter v. Bollinger.

In 1993, Mr. Shaw returned to LDF as Associate Director-Counsel, and in 2004, he became LDF’s fifth Director-Counsel. Mr. Shaw’s legal career began as a Trial Attorney in the Honors Program of the United States Department of Justice, Civil Rights Division in Washington, D.C., where he worked from 1979 until 1982.

Theodore Shaw, a University of North Carolina at Chapel Hill law professor and director of the UNC Center for Civil Rights, said that, regardless of Trump's position, the 14th Amendment of the U.S. Constitution is clear on birthright citizenship. "The children of illegal or undocumented immigrants are citizens of the United States if they are born in the United States. Period," Shaw said. "The argument that Donald Trump is making is one that is ill informed, and he's just dead wrong."...

Bond had an early introduction to civil rights activism through work with the student nonviolence group SNCC and a premature vice presidential nomination, according to Theodore Shaw, a UNC law professor and the director of the school’s Center for Civil Rights and UNC Law Professor. Bond had to withdraw his name because he was not constitutionally old enough to run for the position. “He didn’t wait for somebody who’s older to pass the torch to him,” Shaw said. “He took it and ran his leg of the race.”...

“You know that old saying, who you going to believe, me or your lying eyes?” said Theodore Shaw, the moderator and professor of law at UNC Chapel Hill. “Well, we’ve seen it.” While initially hesitant, the panelists offered slight indications that change might be on the rise, and were especially hopeful that the release of the Ferguson Report could be in turn used as a tool for communities across the nation to understand not only that abuse is occurring, but how they can recognize it and in turn oppose it. “The hope is that we have young people marching in the streets,” said Mr. Smith. “And it’s not just black young people,” Mr. Shaw added...

The struggle to advance civil rights and foster a more fair, just society has always been central to the life of Professor Theodore M. Shaw ’79. Born in 1954, the year that Brown v. Board of Education was decided, Shaw worked at the NAACP Legal Defense and Educational Fund, Inc. for 23 years, including four years as the organization’s director-counsel. He played a key role in drafting the admissions policy that was upheld by the U.S. Supreme Court in Grutter v. Bollinger and served as lead counsel for African-American and Latino interveners in the companion case Gratz v. Bollinger. Throughout his career, Shaw has worked and consulted with human rights lawyers in Africa, South America, Europe, and Asia. In March, he spoke with Columbia Law School Magazine about the civil rights movement, his legal career, and teaching the next generation of public interest lawyers.

Keynote Address: Maintaining Hope in the Struggle Against the Constitutional Tolerance of Racial Discrimination

2007 I want to focus not only on the death penalty in my remarks, but also on the broader role of race in the criminal justice system and McCleskey's role in insulating systemic racial discrimination from attack.'Along the way, I want to make some observations about the

Dividing History: Brown as Catalyst for Civil Rights in America

Equality and Educational Exellence: Legal Challenges in the 1990s

1995 I would like to thank you for inviting me to visit with you to share some thoughts today, and I also acknowledge the pleasure I always feel at having the opportunity to be reunited with some people I have worked with over the years, including Gary Orfield, Michael Sussman, ...

The Costs of Incoherence: A Comment on Plain Meaning, West Virginia University Hospitals, Inc. v. Casey, and Due Process of Statutory Interpretation

1992 Karl Llewellyn's classic article on the canons of statutory construction, which we rightly celebrate in this Symposium, is too clever by half. To the reader untutored in the scholarly literature on statutory interpretation, the" thrust but parry" pairing of the canons is a ...

Missouri v. Jenkins: Are We Really a Desegregated Society

1992 In considering where the issue of school desegregation stands today, it occurs to me that when Brown v. Board of Education I was decided in 1954, some thirty-seven years ago, the issues, although not simple for that time, seem relatively very simple. At home I have a ...