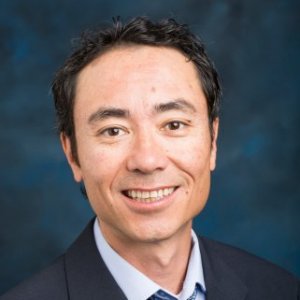 Thomas Dowd joins the Department of Communication faculty after serving seven years as Visiting Professor and Director of Debate at Hawaii Pacific University. He received his M.A. in Communication at California State University, Norhridge and his B.A in Communication Studies at Loyola Marymount University. Dowd created the Hawaii Cup and hosted the Pan Pacific Championship which has been held annually since 2007. In 2008 HPU became the first squad from Hawaii to attend the World Universities Debate Championship and in 2013 became the first team to advance to the elimination rounds at the US Universities National Championship. Prior to working at HPU, Dowd was the Assistant Debate Coach at LMU. While at LMU the debate program was ranked first nationally and advanced to the final round of US Nationals at the National Parliamentary Tournament of Excellence and USU Nationals. Dowd also coached LMU to a fourth place finish at the International Forensic Association Championship held in Rome, Italy.

Dowd coaches policy, value, parliamentary, and world style debate. Each of these formats represents a different collection of Universities and examines different approaches to argument. Dowd’s versatility as a coach is evidenced by his success in each of these debate styles and his willingness to participate in the most competitive and challenging debate organizations in the world.

In addition to coaching former National Champions, Dowd has also taught speech and debate at summer institutes at LMU, Pepperdine University and the University of California at Berkeley. His high school teaching experience includes working with several of the most successful programs in the nation, including Bellarmine College Preparatory, the Marlborough Academy, Loyola High School, and the Harvard-Westlake Academy. Dowd recently spent his summers teaching speech and debate at urban institutes in Hawaii, Las Vegas, and Los Angeles.

As a participant, Dowd enjoyed a successful collegiate career with several finalist awards at debate tournaments, conferences and institutes throughout the world.