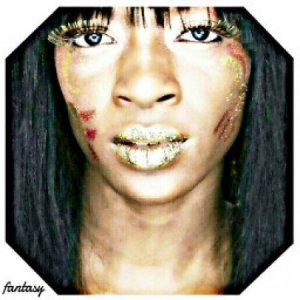 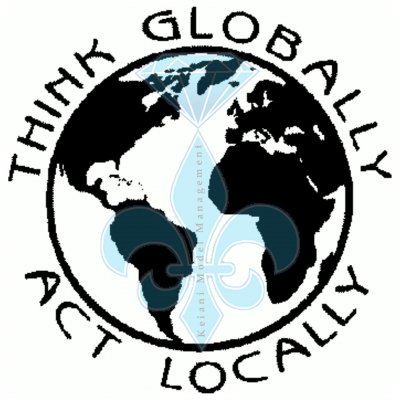 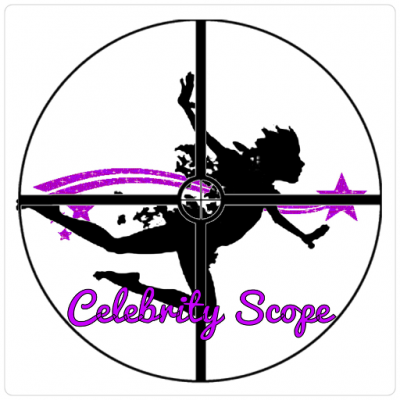 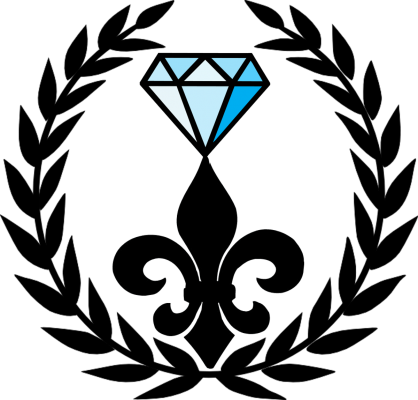 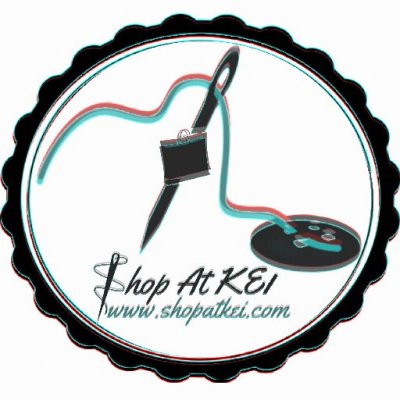 
Tiffany "Fantasy" Clements is an American journalist and Tastemaker... whom specializes in developing creative content for websites, behind the scenes press, and event recaps. She's also an innovator and the executive director of marketing and branding at Keiani Enterprises social media agency. Tiffany has a knack for strategic planning and relevant content development, which leverages brands and helps small businesses propel forward. In her spare time when she's not writing her fingers to the bone, over a Community cup of coffee, she swaps ideas with like minded entrepreneurial peers in order to grow, learn, guide, and elevate. Connect with her via social media. You'll be glad you did.

SocialCentiv, marketing software for Twitter was designed to help people like you and me get more customers for our businesses. It narrows down the audience that you're trying to attract and retain to promote, market, and sell your products and services to. I think you should give it a try. I've turned simple conversations into customers and made more money because of it, and so can you! Sign up for free! Follow the link to start your free trial now! http://centiv.me/9dJV7?s=e

"It is in my professional opinion that working along with Keiani Enterprises to build my brand was a confirmation from God to go full throttle with my business. I had been following Fantasy and her work ethics for several months before contacting her company to put together a marketing package for my PR firm, Harper & Associates LLC. Fantasy represents her company with extreme professionalism and is very personable with each client. I truly believe that having Keiani Enterprises on my team will ultimately be the pinnacle of my success. Keiani Enterprises is the best in the business!" ---Shereese R. Harper Publicist/Public Relations Specialist #KeianiEnterprises

"I feel like I’m on a cloud. I feel like I’m just #turntup (all the way turned up, living loud, volume to the max)! I just feel so good right now. I feel like there’s no stress and doing this interview was great."--- Stevie Boi (SB Shades) #CelebrityScope

"Industry Influence is a monthly music conference that is held every first Monday of the Month in New Orleans, La. at Republic NOLA (828 S. Peters St). It was founded in October of 2008 by Wild Wayne and Sess 4-5. Industry Influence creates an avenue for independent artists by assisting them in getting exposed in all aspects of the music business; from an educational standpoint. Attendees are granted the opportunity to network, get educated, and to view a showcase of some of the best talent that Louisiana has to offer." #CelebrityScope 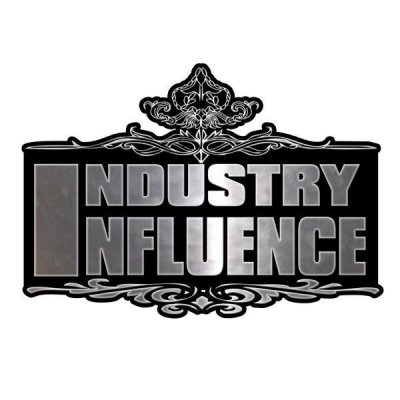 TIFFANY CLEMENTS OF KEIANI MODEL MANAGEMENT: Making A Pathway On The Runway of Life

Grammy Recording Academy’s “Where is the Love? The Future of R&B”==> Recap

Celebrity Scope Starring the Art of You

This past Saturday I attended the Grammy Recording Academy’s “Where is the Love? The Future of R&B” panel discussion and networking reception. It was held in the city of New Orleans during Essence Festival weekend at Tomas Bistro, which is located in the heart of the Warehouse District. I was all eyes and ears as I tightly gripped my composition notebook and pen. The silence of the audience was so loud that it was deafening… and then there was the panel. The voices of Panelists: Myisha Brooks (VP, Creative Relations & Marketing, Motown Records), Carl Chery (Head of Hip-Hop/R&B Programming at Beats Music), Raheem DeVaughn (GRAMMY-nominee), and Tank (GRAMMY-nominee), led by Johnnie Walker (Executive Director Memphis and Shelby Country Music Commission | Formerly Def Jam), echoed in perfect harmony like a mass choir on Easter Sunday. I don’t know if Hip Hop is dead, but R&B is very much alive! Take my hand and embark upon this enchanting journey with me; together you and I will get educated about the current state of R&B, why Essence Festival is important to R&B, the role we can play in shining a light on R&B music, and how the Grammy Recording Academy can be a part of the solution.

***Who We Are*** Keiani Enterprises was founded in New Orleans, LA in the spring of 2012. We are the epitome of success when it comes to assisting our clients in soaring to greater heights. We specialize in social media marketing, behind the scenes press, talent representation, and more! Our consultations with our clients help them to fully understand the services that we provide and how we can be of service to them. Our goal is to help our clients to reposition themselves so that they can become a thriving business; and to ultimately aid them in visualizing themselves amongst the world’s business leaders.