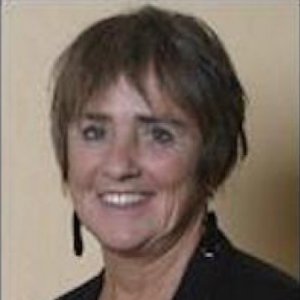 
Over thirty years of research on the positive effects of touch 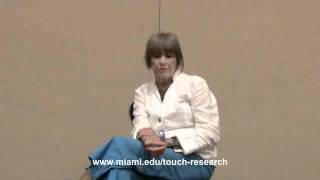 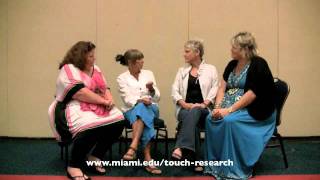 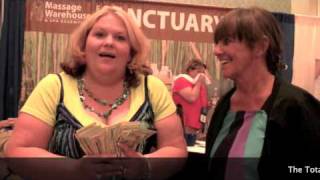 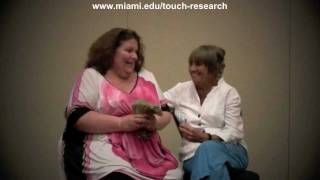 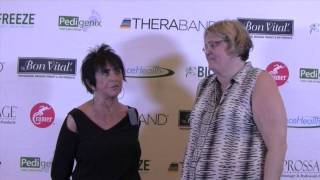 Tiffany Field, PhD is a member of the doctoral faculty of the School of Psychology.

(1989) Awarded by the University of Cincinnati.

What to Expect from Pregnancy Massage

A 2011 study by Tiffany Field, Ph.D., “Pregnancy and labor massage,” showed that women who received massage during their pregnancies had decreased levels of the stress hormone cortisol, and also “reported decreased depression, anxiety, and leg and back pain.”...

The Arthritis Foundation Reveals the Multiple Benefits of a Massage

Tiffany Field, PhD, director of the Touch Research Institute at the University of Miami School of Medicine, states that regular massage can potentially help provide significant pain reduction among individuals suffering from arthritis. It is believed to be effective, whether it is performed by a licensed therapist or by anyone at a spa or at home...

The June 29 op-ed by physician and molecular biologist Henry I. Miller, "With NSF Funds Limited, Is $697,177 for Climate Change Musical Worth It?," raised important questions about accountability, but it unfairly implied that most social science research is frivolous...

The Power of Touch

In fact, though, researchers have discovered that touch need not be social to be effective. In her more than thirty years of research on touch, Tiffany Field, the head of the Touch Research Institute at the University of Miami’s Miller School of Medicine, has sought repeatedly to disentangle the two. In one series of studies, one group of elderly participants received regular, conversation-filled social visits while another received social visits that also included massage; the second group saw emotional and cognitive benefits over and above those of the first...

Tiffany Field, a psychologist and professor at UM’s Miller School of Medicine, started the neonatal touch research program at the University of Miami/Jackson Memorial Medical Center in 1982. She initially began with a light massage, more like a tickling, which the babies didn’t seem to like, she said. She then observed how lab rats licked their pups, which stimulated pressure receptors under their skin and which, in turn, stimulated their growth and development...

Co-morbid effects of anxiety, anger and depression on the infant

(2011) In this paper recent research is reviewed on the effects of yoga poses on psychological conditions including anxiety and depression, on pain syndromes, cardiovascular, autoimmune and immune conditions and on pregnancy. Further, the physiological effects ...

(2010) In this paper studies are reviewed from the last decade on postpartum depression effects on early interactions, parenting, safety practices and on early interventions. The interaction disturbances of depressed mothers and their infants appear to be universal, across ...

Comorbid depression and anxiety effects on pregnancy and neonatal outcome