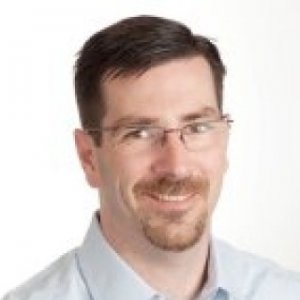 Tim Brunt is the Program Manager for IDC's Canadian Quarterly PC Tracker program. In this role, he is engaged in analyzing current market trends, business planning, business and consumer buyer behavior as well as forecasting the performance of the PC industry. Tim also manages the PC Monitor Tracker deliverables. 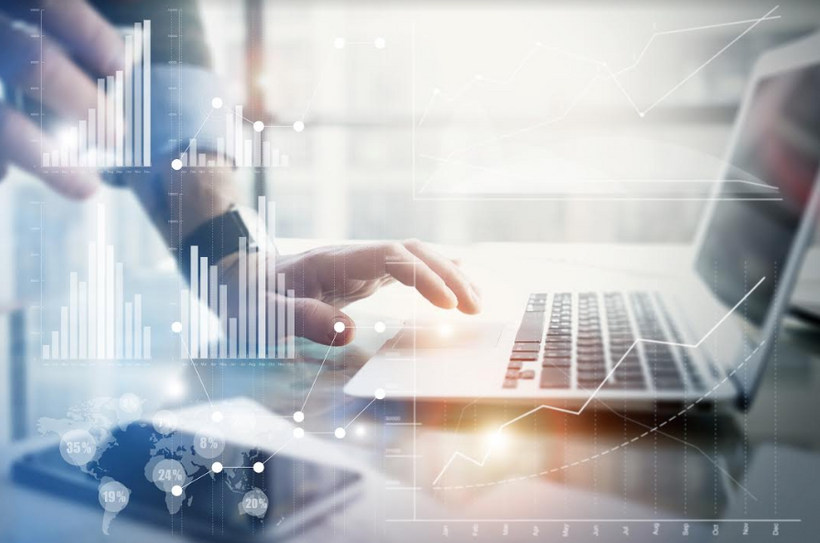 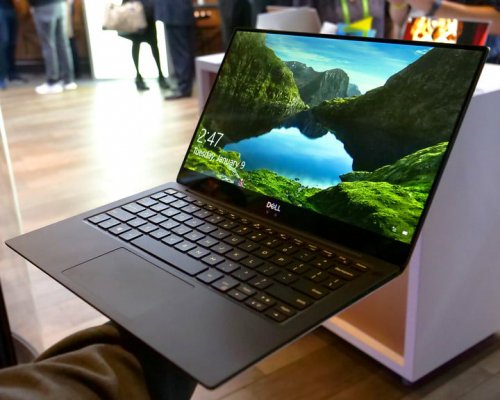 Need a new laptop? Did you know spring is the better time to buy? 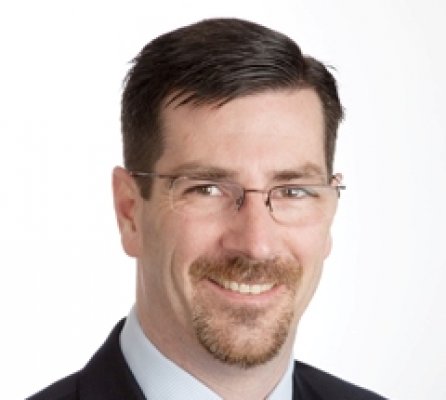 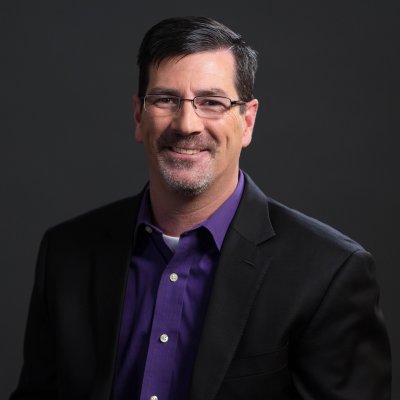 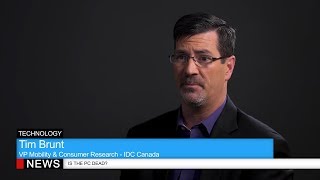 Windows 7 is dead, but 25% of large businesses in Canada are still running it on desktops, says IDC survey

A survey conducted last fall among IT professionals by the analyst firm International Data Corporation (IDC) revealed that 18.7 per cent of Canadian businesses were still running Windows 7 on desktops and just under 12 per cent were running it on laptops.

However, the good news is that the survey indicated that those numbers will drop to 5.7 per cent of desktops and 4.1 per cent of portables within twelve months. And IDC believes the bulk of these users will be moving to Windows 10.

As Intel Corp. prepares to battle against Nvidia Corp. and Advanced Micro Devices Inc. in the market for standalone graphics chips, it is setting up shop in a familiar setting for the sector: the Toronto region.

The multinational computing giant plans to set up a new engineering lab for graphics processing units, or GPUs, in North York, just south of Markham, where ATI Technologies Inc. became a global GPU-making powerhouse before being acquired by Advanced Micro Devices, or AMD, for US$5.4-billion in 2006. 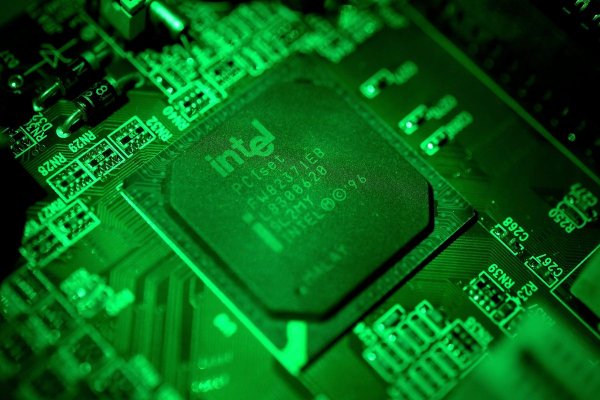 Canada is the fastest growing market for PC’s for 2016

Back to School For the CIO: Emerging Trends to Watch Out For

Mobility is a struggle for everyone, said Tim Brunt, program manager for personal computing and technology at IDC Canada, and back to school sales often mean consumer grade products, including mobile devices, end up in the enterprise, because there’s a lot on sale through Black Friday and past Christmas. “It may look great from a consumer perspective, but a lot of these products don't have a place in the enterprise.”

Canadians are used to dealing with fluctuations in currency. But the loonie has been down - way down - for well over a year. And retailers that were hedging exchange risks are now looking for more permanent solutions, whether that's raising prices, cutting staff, or finding supply chain efficiencies.

Tim Brunt, market analyst and program manager for personal computing at IDC Canada, said for years people try to reinvent the desktop with little success, the market is resistant and doesn’t want to change. Going from laptops to tablets has been less than successful for example. So moving to something like a new workspace will be a challenge. Can they adopt to it? Certainly, but at what price,” he said...

When it comes to personal computer market share, the dominance of Microsoft’s Windows operating system (OS) is legendary and unquestioned. There are signs, though, that it’s beginning to feel some Chromebook pressure.

Low-cost laptops running Google’s Chrome OS have been making inroads lately, particularly in the education market where, without having to buy an expensive Windows license and with its integrated management tools, the Chromebook is a good fit for budget-conscious school boards. According to IDC research, a Chromebook costs the K-12 market 69 per cent less labour to deploy and 92 per cent less labour to support than traditional PCs, with significantly lower total cost of ownership.

In what could be seen as a somewhat defensive move by the software giant, Microsoft recently targeted Chromebooks with an e-blast to retail customers, touting an Asus laptop running Windows 8.1 as a more feature-rich option than the Chromebook.

At its October 2nd 2019 Surface Event, Microsoft announced a slew of new devices, running on silicon from multiple chipset providers and varying operating systems. From a Canadian market perspective, the new devices should help Microsoft grow its shares of the portables and detachables markets, but the value, and intent, of the event should be recognized beyond a pure hardware tour de force. The launches should be seen as a demonstration that Microsoft is definitely ready to deliver its own suite of product and services across a wider range of devices and (still) undefined uses cases.

The data presented in this survey is useful for market intelligence roles, product managers, and product marketers that seek to understand the buyer behaviour of Canadian consumers for mature hardware devices.

Guide to Selling to Canadian Businesses, 2019: PCs, PCaaS, and Beyond IDC Canada

This IDC Market Presentation defines and sizes the PCaaS market in the Canadian commercial segments. Topics include common concerns of Canadian businesses, the misconceptions of PCaaS, and the benefits offered to companies as well as channel partners and manufacturers choosing this path. Also covered are the financial benefits of moving away from up-front purchase to the PCaaS model.

The data presented in this survey is useful for market intelligence roles, product managers, and product marketers that seek to understand the buyer behaviour of Canadian consumers for mature hardware devices.