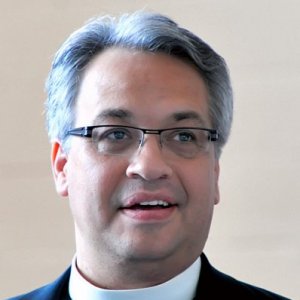 Canon to the Ordinary | The Episcopal Diocese of Arizona


I speak, preach, and teach to empower people, generous giving, and mission. 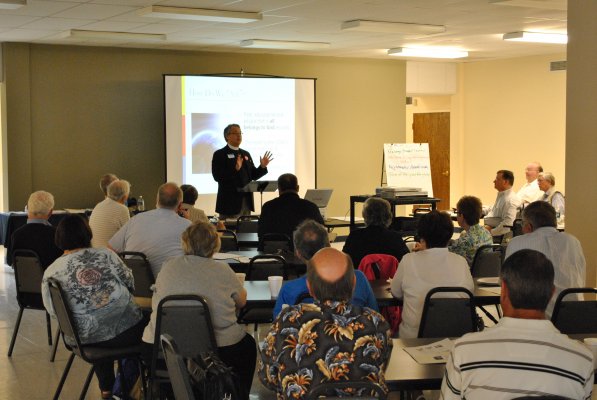 The Rev’d Canon Timothy M. Dombek serves as Canon to the Ordinary for the Episcopal Diocese of Arizona. His area of responsibilities include Transition Ministry for congregations and clergy, Congregational Development, including Fresh Start instructor for new clergy in calls, and Stewardship Education and consulting.
Dombek has regularly presented “Stewardship University,” a one-day workshop designed to change the way we look at typical congregational stewardship, across the Diocese of Arizona and in Episcopal dioceses church wide, including Northern Indiana, El Camino Real, and Lexington, with representation from nearby dioceses, as well. In 2012, he is scheduled to present “Stew U” in Western Michigan and Utah.
He is also an accomplished facilitator in Participatory Strategic planning methods developed by the Institute for Cultural Affairs, a world-wide planning and consultation group for positive change. Many congregations and organizations have used his services to jumpstart or clarify their future plans or their Mission and Purpose Statements.
Prior to accepting the call as Canon to the Ordinary in October 2007, Timothy served as rector of St. James Episcopal Church in Greenville, South Carolina.
Before to moving to St. James, Greenville, Fr. Dombek served as school chaplain at Heathwood Hall Episcopal School, a K-12 college-preparatory school in Columbia, SC, while also serving as priest-in-charge of St. Barnabas Episcopal Church, one of the five historic African-American missions of the diocese, in rural Jenkinsville, SC. The Dombeks moved to Columbia, SC, in 1996 from Church of the Transfiguration, Dallas, TX, where he served a four-year curacy as Family Life Minister.
Prior to serving in ordained ministry, Fr. Dombek, a 1992 graduate of Seabury-Western Theological Seminary, worked as a Certified Financial Planner, following seven years in broadcasting as a radio disc jockey in his home state of Indiana. He and his wife, Beth, an Elementary school resource teacher, have been married for over twenty years and they have one son.

This talk focuses on congregational giving, placing it in context of giving across the church in the USA, and how to correct habits and practices that negatively impact our giving. You will discover a new vision and model for stewardship that is biblical and uses common sense approaches to increase congregational financial support adapted from successful practices in the not-for-profit world.