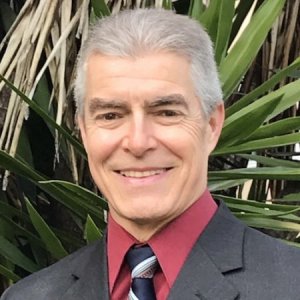 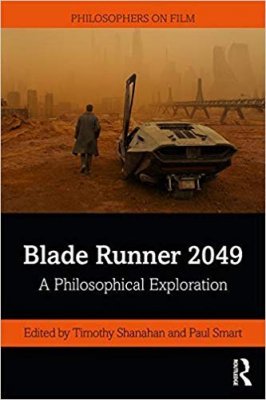 My main scholarly interest is in the history and philosophy of science. My curiosity about about how science really works was piqued as an undergraduate Biology and Philosophy major at the State University of New York at Cortland, and continued through a master’s degree in the History and Philosophy of Science at the University of Notre Dame, where I also completed a Ph.D. I was also fortunate to be awarded a National Science Foundation Postdoctoral Fellowship in the Science Studies Program at the University of California, San Diego (1994-1995), which helped to broaden my perspective on science.

In addition, for many years I’ve used films to introduce students to Philosophy. A few years ago I was struck by the great number of deep philosophical issues that arise in Ridley Scott’s brilliant sci-fi film, Blade Runner (1982) that had apparently gone unnoticed by most viewers and even by most philosophers. I decided to explore these issues in depth. The result is Philosophy and Blade Runner (Houndmills, UK: Palgrave Macmillan, 2014) —- released on June 25 — thirty-two years to the day after Blade Runner first hit US theaters. Since then, I've done similar work on the sequel, Blade Runner 2049. Check out my LMU webpage for more details!

University of Notre Dame: M.A., History and Philosophy of Science 1986

Chair of the Department of Philosophy (professional)

"T-Shan is the boss of all bosses. His lectures are engaging and easy to understand, and he goes out of his way to make sure that you and he are on the same page in terms of expectations/grading. On top of that, he's just a chill instructor in general - he takes dry, abstract philosophy and makes it pretty easy to click with."

"Shanahan is the man! He has an amazing ability to not let you know what he thinks, and as soon as a premature band wagon towards a particular position gets going you can expect Shanahan to bring it to a grinding halt. Meticulous in methodology. Transparent about expectations. Totally accommodating if you are having trouble. Clear and honest.

"One of the most interesting classes i have ever taken. Shanahan makes you consider philosophical positions you never would have considered. It is an essential class for anyone going into the field of science. Attendance is mandatory, however, you will find yourself not wanting to miss class."