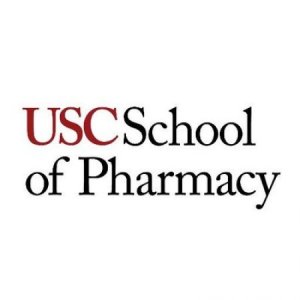 
Timothy M. Chan is professor and dean emeritus of the USC School of Pharmacy.

Dr. Timothy M. Chan received both a B.S. and an M.S. in Chemistry from Oregon State University. Dr. Chan received a Ph.D. in Biochemistry from the University of California, Davis, in 1972. He holds a joint appointment as a Professor of Molecular Pharmacology and Toxicology (in the School of Pharmacy) and Physiology and Biophysics (in the Keck School of Medicine). He was the founding Chair of the Department of Molecular Pharmacology and Toxicology and has served as the Associate Director of the Institute for Toxicology and as Director of Graduate Affairs for the School of Pharmacy. He was the Charles Krown/Pharmacy Alumni Professor until he was appointed Dean in February 1995. During his 10-year tenure as Dean of the School of Pharmacy, Dr. Chan was active in promoting new directions in pharmacy education and advocating a new pharmacy practice paradigm both in the United States and in the Pacific Rim Region.

Dr. Chan joined the USC faculty in 1981, after serving as an Associate Professor of Physiology at the Vanderbilt University School of Medicine. For more than 20 years, Dr. Chan has been funded by major granting agencies, including the NIH, for research in diabetes and obesity. He has published extensively on disorders of metabolic regulation in diabetes and obesity and under oxidative stress. He is a member of several professional societies including the American Association of Colleges of Pharmacy, the American Pharmaceutical Association, the American Heart Association, and the American Society for Biochemistry and Molecular Biology and serves as a referee for numerous scientific publications and grant review panels.