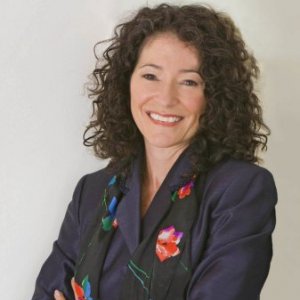 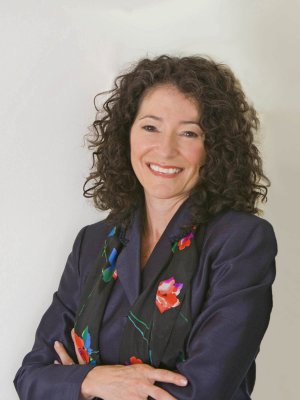 Tina Savas is among the first wave of women entrepreneurs in Birmingham, Alabama. In 1983, she founded the Birmingham Business Journal newspaper, followed by the Alabama Health News, Alabama Construction News, and Birmingham Weekly, the area’s weekly alternative newspaper and winner of national awards. She has served on local boards for community development, advised numerous foundations, colleges and hospitals and won many awards during her career. In March of 2005, Savas began writing a book, Women of True Grit, about women who set firsts in their fields. Published in 2010, the book was launched at the Women in Military Service Museum in Washington, D.C. with her co-author, Edie Hand. The book garnered top national reviews and attention in several media outlets. Savas continues her entrepreneurial spirit through professional speaking, consulting, mentoring, real estate investment and other business ventures.

Dear Tina: The Iowa/Illinois Chapter of Women In Defense (WID), an affiliate of the National Defense Industrial Association (NDIA) would like to thank you for sharing your personal experience with leadership and your road to success at our 10th annual leadership training on March 10, 2011. Your speech was interesting, informative and an inspiration to all. We certainly enjoyed having you.

Dear Tina: Thank you so much for being our keynote speaker at our annual Women’s Business Opportunity Expo in New Orleans in mid-April. You truly wowed the crowd and appealed immensely to both our women’s business enterprises as well as to our corporate members and other guests. The feedback we received for your keynote was ranked excellent. Your passion and desire to assist the women business owners was clearly evident. I am so happy that so many were able to hear you speak. On behalf of the Board, staff, and all our members, I sincerely thank you for imparting your knowledge and for making time to come here to share your story with us.

Dear Tina: The Iowa/Illinois Chapter of Women In Defense (WID), an affiliate of the National Defense Industrial Association (NDIA) would like to thank you for sharing your personal experience with leadership and your road to success at our 10th annual leadership training on March 10, 2011. Your speech was interesting, informative and an inspiration to all. We certainly enjoyed having you.

Dear Ms. Savas, I was so inspired by what you shared with all of us and I would like to extend an invitation for you to speak at our district Womens Forum. The audience consists of all the Female managers in the district; it will be a much larger group and I know that our ladies will greatly benefit from your wisdom. We will teach a class called “Networking: Unleash the Power of Relationships.” That is why your expertise on the subject would be an excellent segue prior to the class.

Ever heard the popular saying, “You don’t know where you are going if you don’t know where you came from?” It is important to understand the Past, but most young women today have no idea whose shoulders they are standing on and why. The Present offers solid access to information and assistance, which will lead us straight into a brighter Future. Savas shares special traits of Leadership with her audience.