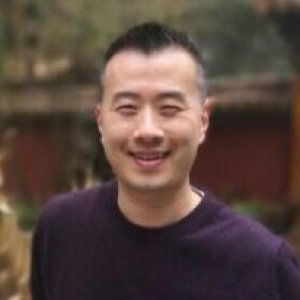 
Associate Professor of Music, Chair of Music, and Director of Choral Activities 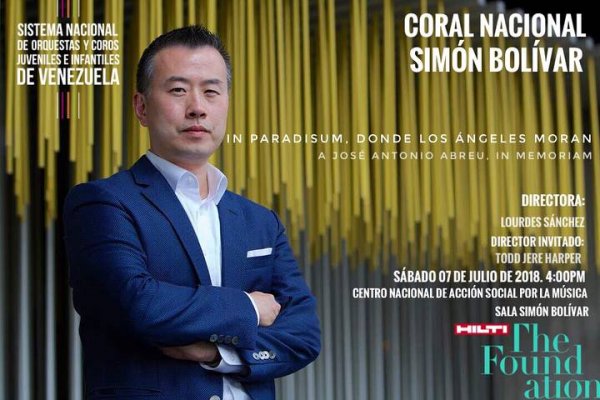 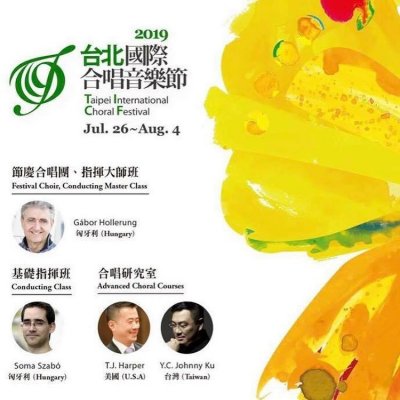 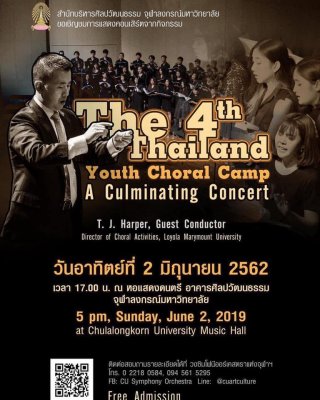 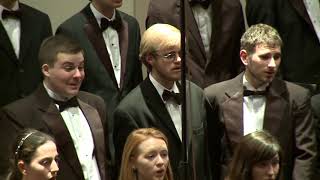 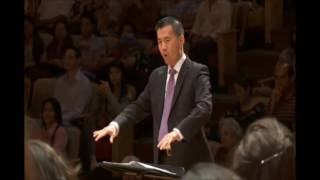 Harper is a board member of the International Federation for Choral Music (IFCM) and he is the Chair of the ACDA International Activities Committee. Harper’s research interests have led to funded research projects in Germany, France, and Austria. He has published numerous articles in the ACDA Choral Journal, the IFCM International Choral Bulletin and he is also a contributing author to Student Engagement in Higher Education: Theoretical Perspectives and Practical Approaches for Diverse Populations.

The Death of the Traditional Choral Warm-Up: Up to Date Techniques for Modern Choral Ensembles

To inspire excellence in choral music by expanding our reach to create positive social change, foster community, and create opportunities for the next generation of choral leaders.

Moving forward, it is the responsibility of choral musicians to advocate for and seek out exceptional choral compositions by both women and men.