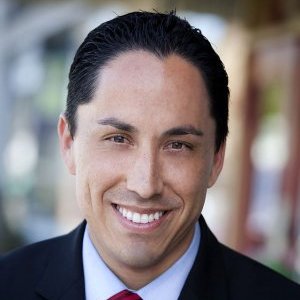 
One of the University of San Diego's most successful alumni 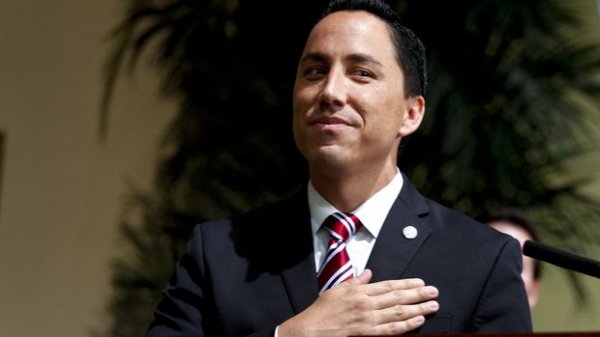 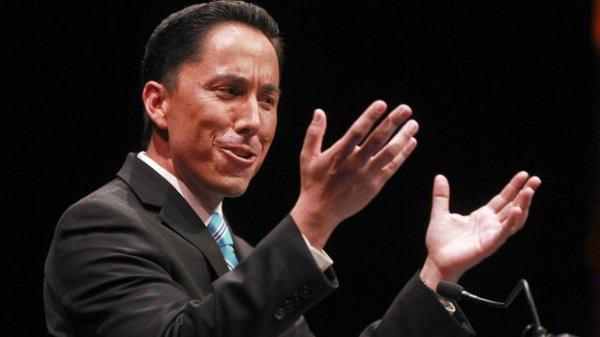 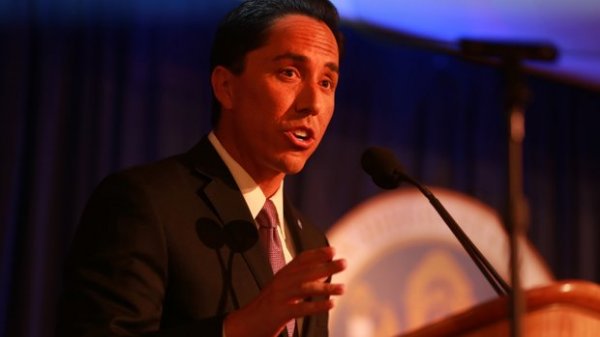 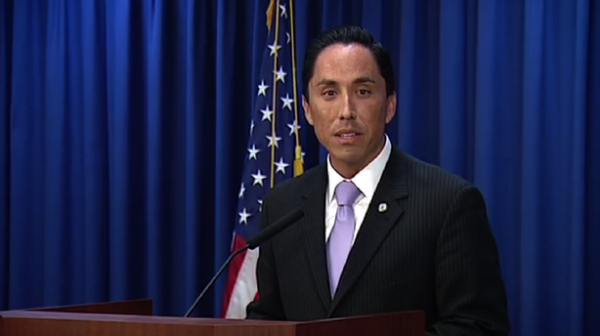 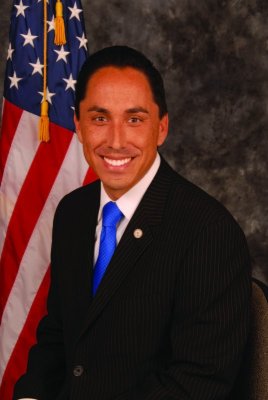 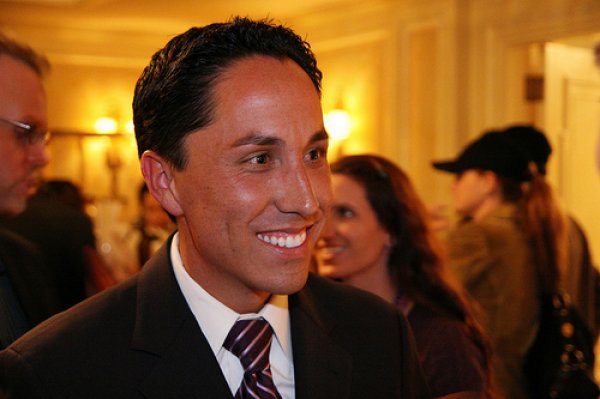 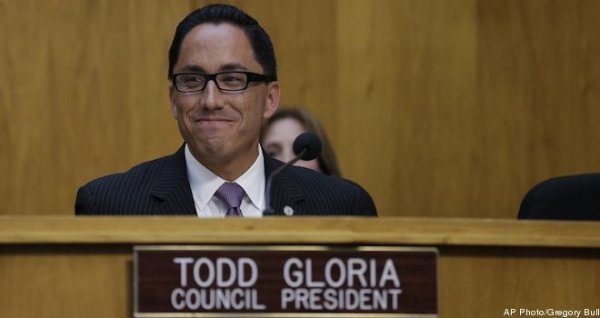 Todd Gloria became the Interim Mayor of the City of San Diego on August 30, 2013. He was elected to his second term as Councilmember representing District Three on June 5, 2012. He served as Council President in 2013 and was re-elected Council President for 2014.

As Chair of the Budget and Finance Committee since 2011, Todd oversaw the development and approval of budgets that stabilized the City's finances after years of cuts, and restored critical services like library hours. Todd currently chairs the Committee on Budget and Government Efficiency. He represents San Diego on the board of the San Diego Association of Governments (SANDAG), is a member of the SANDAG Executive Committee, is the past and current Chair of the SANDAG Transportation Committee, is an alternate for the San Diego Metropolitan Transit System, and is the liaison to Civic San Diego.

In 2013, Todd was one of 24 individuals chosen for the Aspen Institute's Rodel Fellowship Program for Public Leadership, recognizing him as one of the nation's most promising young leaders in American government. Todd was named San Diego's Best Elected Official by the readers of CityBeat in 2011, 2012 and 2013. His work has also been recognized by numerous organizations, including the National Association of Housing and Redevelopment Officials, the Greater San Diego Business Association, and the HIV Consumer Council.
Todd is a graduate of the University of San Diego and a member of the Tlingit Haida Indian Tribes of Alaska. Todd is a native San Diegan, third generation resident of District Three, and a dedicated public servant. Having learned from his parents the importance of leaving things better than when you first found them, Todd enthusiastically and tirelessly works to ensure San Diego lives up to its name America's Finest City.

Awarded by the National Association of Housing and Redevelopment Officials

Council Aide Anthony Bernal seems to be playing catch-up behind Ward’s strong and organized campaign. Interestingly, Todd Gloria tells me he might end up endorsing a successor...

City Council President Todd Gloria said San Diego has received perfect scores for several years now. "On issues of equality, we have long since acknowledged that treating all citizens the same is good for our city," said Gloria, who is gay. "It's good for the general climate in a community, where everyone feels supported — it's good for business, we know that folks want to be in communities where everyone is supported and welcome."

Plan unveiled to house the homeless

“It’s about providing homeless San Diegans a roof over their heads,” City Council President Todd Gloria said during a morning news conference at the Churchill Hotel to announce the new initiatives. Mayor Kevin Faulconer said the onus is now on the development community to take advantage of the $30 million...

A Dialogue with Todd Gloria

Legislation and its Impact on the Working Poor