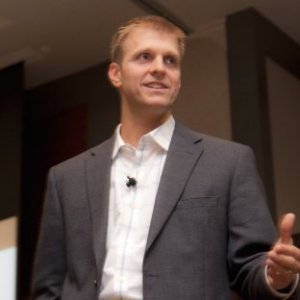 
Author and Communicator on the subject of leadership and purpose 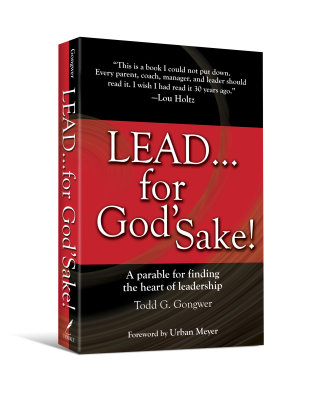 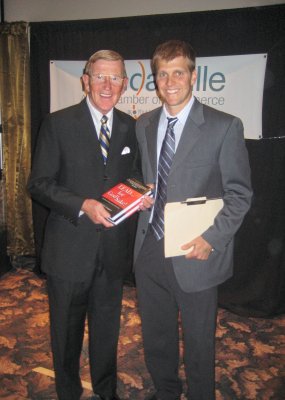 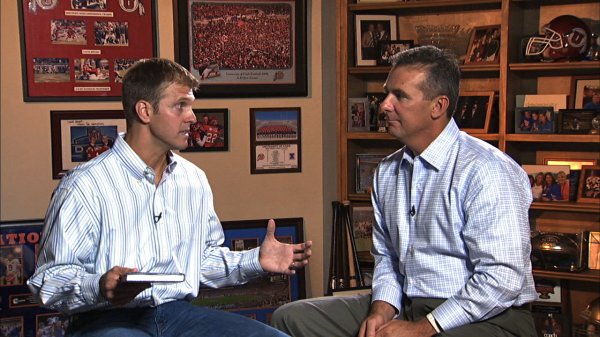 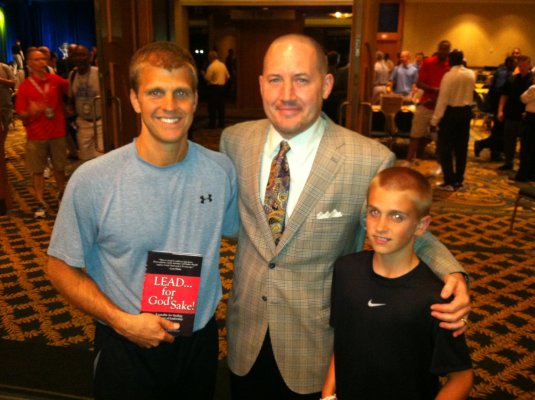 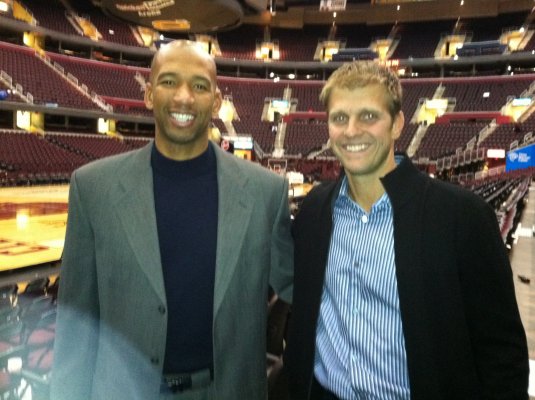 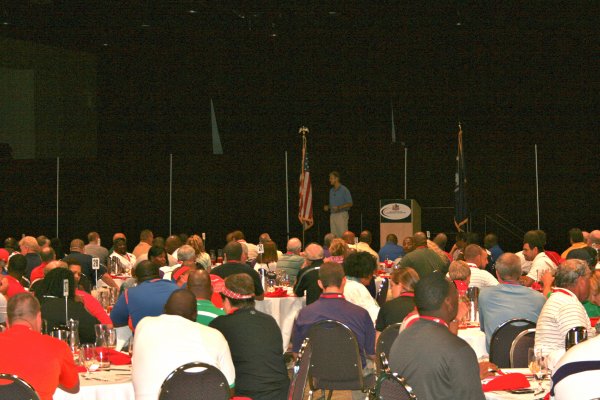 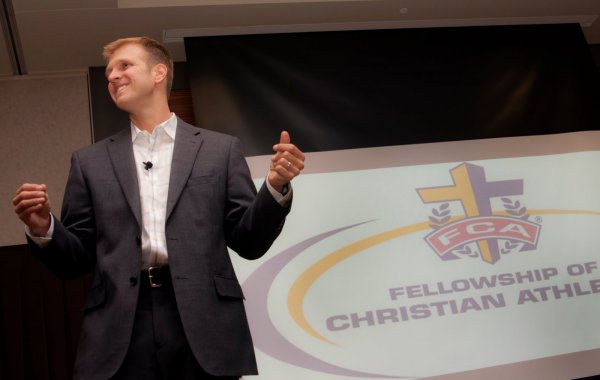 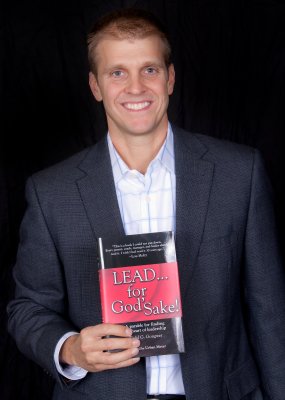 Todd is first and foremost a husband and a father. His expertise in leadership, team, and cultural dynamics comes from a broad range of experiences spanning over twenty years in the world of business and athletics. Todd has held a number of executive level positions in companies ranging from entrepreneurial start-up to public entity. He also served as an assistant college basketball coach for [Bethel College in Indiana] over a decade, during which time the team won three NAIA II National Championships.

After continued success teaching and applying the principles he had developed over the years, both in business and athletics, Todd wrote and released LEAD…for God’s Sake in 2010. Eventually, as the popularity of the book grew, Tyndale House Publishers acquired the rights, and re-released it nationally in the fall of 2011. Since then, Todd has become a sought after speaker in business, athletic, academic, and non-profit settings throughout the country where he challenges his audiences to think deeper about what truly lies at the heart of their purpose, in both leadership and in life.

"[Lead…for God's Sake!] is a book I could not put down. Every parent, coach, manager, and leader should read it. I wish I had read it 30 years ago."

"…one of the most powerful books I have put my hands on. [LEAD...for God’s Sake!] has given me an instant jolt of energy."

“Todd’s message will challenge you to take a sincere look in the mirror. His words will inspire you to move in a purposeful direction.”

“Todd’s message hit the heart of our team! We continue to see the impact.”

“An exceptional communicator… Todd’s powerful and inspiring message comes straight from the heart and resonates with many people.”

Lead...for God's Sake - The Pursuit of your Best in Leadership

Taking listeners beyond the basics into the very heart of hearts of leadership. See website for detail.