Renaissance man who loves to speak about life, media and other interests. 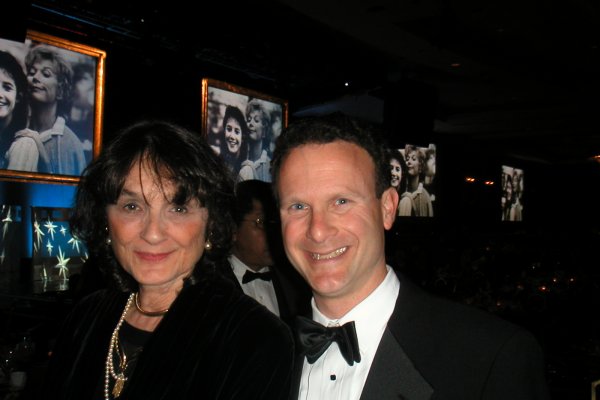 Todd Koerner is the president and founder of e-merge Media. He studied aerospace engineering at the University of Virginia, then took a job teaching sailing at various locales throughout the tropics for Club Med.
In 1988, Todd earned his MBA at Duke University's Fuqua School of Business, where he was also elected president of his class. After graduating, he packed up and moved to Los Angeles in his 1964 Chevy Corvair. Todd's entertainment career began in the mailroom of United Talent Agency. Before long, he was hired away to be a television agent at The Kaplan Stahler Agency. From there, he launched the careers of numerous television writers.
In 1995, Todd joined Writers & Artists Agency to revive their nascent television department. In addition to representing such notable writers as Oscar-winner Alan Ball ("American Beauty"), he also represented the creators of the CBS series "Early Edition" and the Family Channel series "State of Grace." At the start of 2000, Todd co-founded storyXchange, an online literary and intellectual property exchange and marketplace that promised to revolutionize how source material was bought and sold.. In the process, he established partnerships with various media and entertainment entities. Todd devised the concept of e-merge in 2003. With his experience in both Hollywood and the Internet, he determined that there was potential in the vast knowledge gap between content creators and the rapidly expanding universe of content buyers. It was his intention to start a company that would cater to those creators who wished to expand their talents into digital media, which would soon include everything from music to e-books, from video games to online publications. And so began e-merge Media.

Sailed across the Atlantic Ocean in 2001 in a 46-foot craft with two other crew.

As the head of television for Writers & Artists Agency, I negotiated two deals for TV series - Early Edition on CBS and State of Grace on ABC Family.

Founded a Meetup.com group called Deep Thinkers. It is a discussion group that has thus far attracted over 400 members.

Selected for residence on the original Lawn, one of 52 students to receive the distinction. President of the Pep Band.

I have witnessed thousands of hopeful writers move into and out of Hollywood in pursuit of a career in entertainment and I have stories and advice on how to make it, and pitfalls to avoid.

100 to 5000 *Will consider certain engagements for no fee