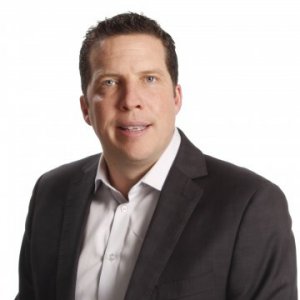 
A former journalist and award winning marketer - Todd can provide witty and intelligent perspective on a wide variety of current topics.

Todd is a consultant and award winning marketer with wide-spanning experience across the communications and marketing spectrums.

Having worked with tech start up companies, public institutions, national and local media outlets and having even carried a gun with the UN in Yugoslavia in the early 1990's - Todd Robson has been around and seen a lot.

Todd has experience in the political trenches having worked on campaigns and covered them as a journalist. He has also served on CBC political panels breaking down local campaigns and commenting on election results.

Having worked in broadcast sports early in his TV career, Todd can also provide a very eye-opening outlook on what goes on in the wide world of sports media.

Todd can offer solid perspective on most trending and topical subjects. His witty style, depth of knowledge and experience with media allow him to contribute to serious political conversations to the state of media and most current events.

Recognized in 2013 as one of forty young educators, health care providers, artists, volunteers, researchers and entrepreneurs were honoured for their contributions to the community.

Will the real Elian please stand up

CARDENAS, CUBA -- It has been a little more than two years since Elian Gonzalez was thrust onto the world's stage, the unsuspecting child star of the 20th century's biggest custody battle. Now that he is back in his Cuban home, Elian's celebrity has begun to fade, but his journey from Cuba to the United States and back again left an indelible mark on world politics. So, where is Elian? Cuban authorities will tell you that he has gone home to live a normal life with his father in Cardenas, Cuba. It's a life away from the camera's unblinking eye. Journalists no longer watch Elian's every move. Gone are the crowds and the lawyers and the politicians. Instead, Elian spends his days the way any other Cuban child does. The only reminder of his extraordinary journey is a state-run museum erected in his name, to highlight Elian's dramatic rescue from capitalist America.

Sudbury vet feels red poppies are the way to go 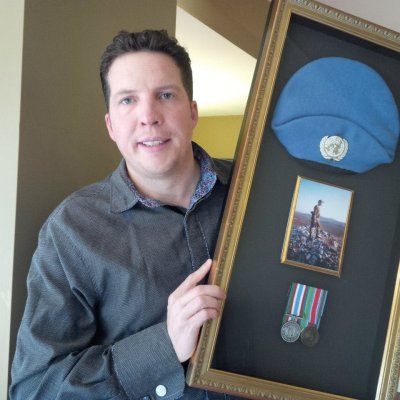 It AIn't Over 'Til It's Over

Overconfident, unmotivated and at the end of the day, it’s all about that base. I don’t kick dogs or losers when they’re down, even doucheb*gs like Donald Trump. And, I was under the impression this race was all but over. It looked like Bill Clinton was about to fire up the old Tinder account and Hillary was already finding a way to offshore her money. All but done. I wondered if Bill still has a key to the Oval Office humidor? Until late last week. That’s when I sat down for lunch with a pollster friend of mine. He’s been busy as hell with congressional polls, gubernatorial polls, senate polls, and national polls. The GOP is a big client and my buddy is running numbers every which way he can. Now the first thing he told me was quite surprising...

Well … that was pointless. A lunch-bag let-down of epic political proportions. A who-cares moment in a campaign that’s already about 15 months too long. I am a political junkie. I drink the stuff in. Read a colossal amount of news. I even wake up early to check polls. I dig it. I get off on it. But this election is different. It’s the ultimate example of settling. Settling for the least of the worst. One candidate is an entitled crook with a track record of corruption, lies and probably still bitter about her husband’s blowj*bs and the fact that she lost to that ‘nobody’ Obama a little over eight years ago. The other is a narcissistic psychopath with a pea for a brain. A playground bully with a rich dad and probably a really nice pool. Donald Trump is that asshole guy from the Karate Kid – an eighties teen douchebag. But enough of that, let’s get back to the debate. Here’s what we learned after an interminable 90 minutes watching Hillary and Donald bicker like two old white people in Naples complaining about the help. If you watched last night, and if you have ever been to Florida, you’ll know I’m not that far off. Keep in mind, I’m known to drift off and lose focus. It’s what kept me out of medical school and landed me in TV. But here are my observations:

A Liberal backroom deal made national headlines last year, but many Sudbury residents say the Election Act trial is old news in the city. Todd Robson, a strategic communications consultant in Sudbury, says the trial left a bad taste in the mouths of local voters, which could hurt the Liberals’ chances in the riding. "The mess that led to the nomination scandal really pulled back the curtain on the ugly side of politics [that] few are ever truly exposed to,” Robson says. “It can be downright cruel. Everyone says that politics is dirty and is a true blood sport and that backroom deals occur in every party; and it's true, I've seen it.” But that doesn’t mean the public likes it. 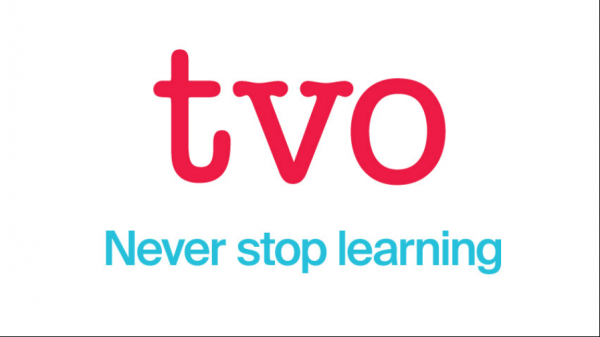