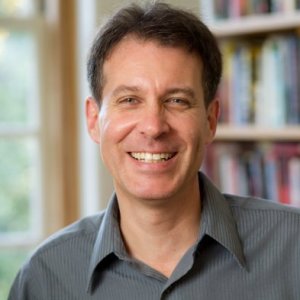 
Brister is an expert in terrorism, globalization and intelligence trends.

Tom Brister's current research focuses on “information warfare” – a type of unconventional conflict involving diverse domains like international finance, media manipulation, covert action, and propaganda - with a particular focus on its use by Russia and China. This relates more broadly to the larger theme of cyber-war and cyber-terrorism.

Having lived and studied all around the world – including Germany, Morocco, India, Japan, Mexico, and the United Kingdom – Brister can also discuss the cross-cultural implications of global political change.

His work has been published in the Oxford Companion to American Politics, among other places, on topics ranging from Middle Eastern and U.S. domestic terrorism to cyberwar and espionage. philanthropy. Another area Brister has followed in recent years is the impact of global media on international politics. In particular, he has analyzed how terrorists use media to gain attention as well as the rise of new global media competitors such as al-Jazeera. 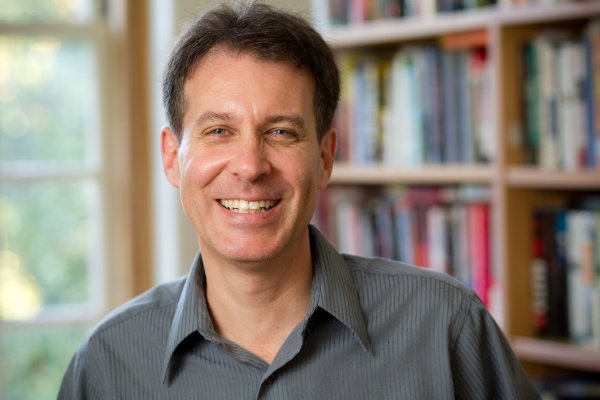 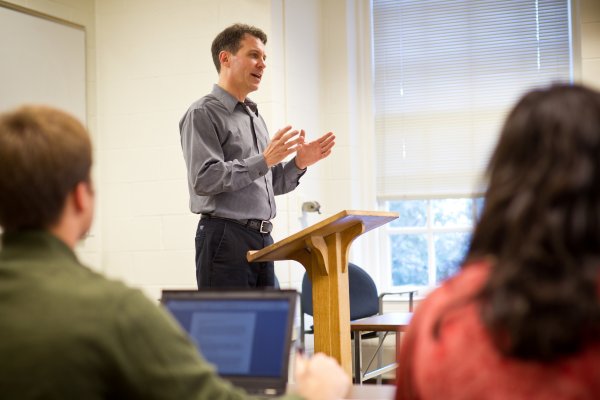 On 30 January 1996—the anniversary of Mahatma Gandhi's death—a group of farmers snuck into Bangalore's recently established Kentucky Fried Chicken (KFC) outlet and proceeded to vandalize the restaurant as customers looked on. This same group of ...

With the end of the Cold War a mere fifteen years ago, the number of works devoted to the topic of globalization has expanded enormously, and today the term has become the buzzword to denote the present international order...