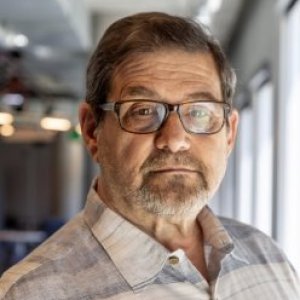 
Tom Szollosi is a screenwriter and television writer 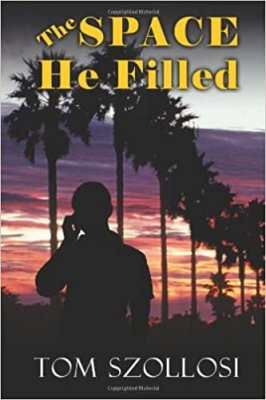 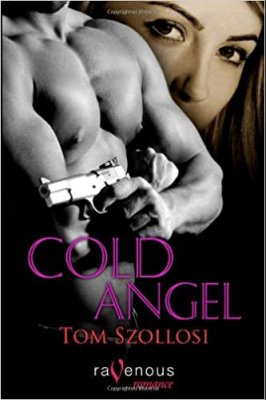 Tom Szollosi is a screenwriter and television writer.

A graduate of UCLA, Tom Szollosi has written several films, including "3 o’clock High", "It Takes Two", "Snow White: A Tale of Terror", and "Bone Daddy". In television, he produced for the PBS series, "Mythquest", where he wrote three episodes. He also worked as a story editor on "Beastmaster". He wrote multiple episodes of "Star Trek: Voyager" and "The Outer Limits", and he has numerous other television producing, story-editor and freelance credits.

Tom taught screenwriting at UCLA Extension for six years. His first novel, The Proving, was published by Doubleday in 1988. His more recent novels, "Dead Set on Tuesday" and "The Space He Filled", are available as eBooks. He is currently finishing a new novel, "Treachery", and a marketing pilot, "The Crater".