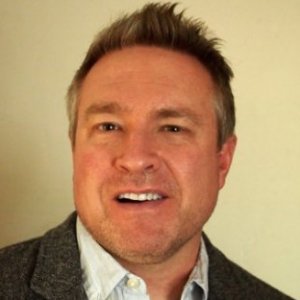 Tommy O’Haver is an award-winning writer/director. His first feature film, “Billy’s Hollywood Screen Kiss,” premiered at Sundance in 1998, where it was acclaimed as a touchstone of New Queer Cinema and it launched the career of actor Sean Hayes.
He followed that film with two commercial features for Miramax. The teen cult comedy “Get Over It” starred Kirsten Dunst, Ben Foster, Mila Kunis and Zoe Saldana. “Ella Enchanted,” starring Anne Hathaway and Hugh Dancy, went on to become a perennial children’s favorite.
“An American Crime,” his true-crime indie starring Catherine Keener, Ellen Page and James Franco, was nominated for a Golden Globe, an Emmy and a Writer’s Guild Award.
His latest feature “The Most Hated Woman in America,” one of the first films fully financed by Netflix, premiered at SXSW in 2017. A true-crime biopic, it starred Academy Award-winner Melissa Leo as infamous murdered atheist Madelyn Murray O’Hair.