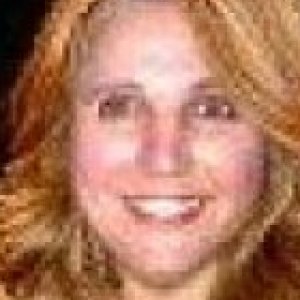 T.R. Threston is a travel writer and historic non-fiction writer currently living in New York City. She worked as a travel agent for a number of years before turning to a career in writing for magazines, newspapers, on-line media, and, guidebooks. In addition to her work, T.R. is on the Board of Trustees of The New York Social Network, a charitable organization that helps raise awareness and funds for non-profit organizations. She is single and her hobbies include: travel, Broadway/theater, cooking, dining out, entertaining, and charity.

T.R. Threston writes about various for the following organizations:

"The World Cruise Experience by T.R. Threston with photos by Robert G. Reeves"

"Tharston Manor" Loosely based on the story of one family's journey from being English nobility to being labeled non-conformists and leaving England for Ireland and eventually on to the United States.

Author of The World Cruise Experience by T.R. Threston (professional)

T.R. Threston - Board of Trustees Member at The Social Network of New York City