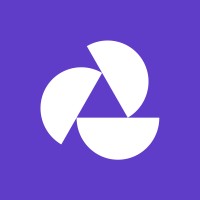 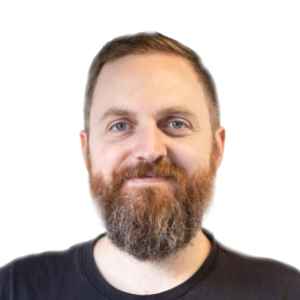 
Travis is a co-founder of several acquired companies and currently works as Ownr's Head of Product. 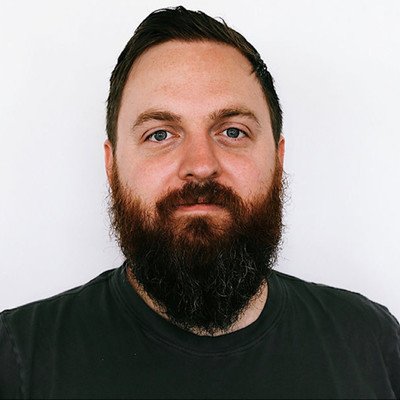 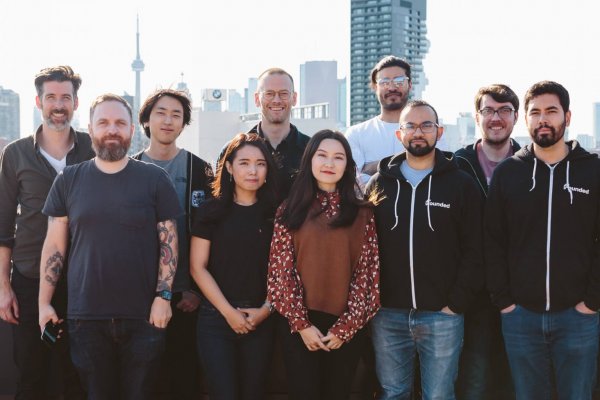 Travis Houlette is a Co-Founder of Founded, which was acquired by RBC in 2020. He is a former Co-Founder of Law Scout and Founder & CEO at GhostBird Software. He currently works as the Head of Product at Ownr, an RBC Ventures company. Travis graduated from the University of Calgary with a bachelor of science in Computer Science.

When Founded launched in 2017, co-founders Derek Hopfner, Shane Murphy and Travis Houlette were driven by the company’s mission to make the legal side of business an effortless experience for entrepreneurs. Within a few short years, thousands of dedicated business users joined Founded. Fast forward to this year: the company made the announcement that they had been acquired by RBC Ventures.

Dream of getting acquired one day? Get first-hand insights from a founder who’s done it

When Founded launched in 2017, co-founders Derek Hopfner, Shane Murphy and Travis Houlette were driven by the company’s mission to make the legal side of business an effortless experience for entrepreneurs. Within a few short years, thousands of dedicated business users joined Founded. Fast forward to this year: the company made the announcement that they had been acquired by RBC Ventures!

Derek Hopfner and co-founder Shane Murphy were practicing lawyers prior to starting Founded. Their third co-founder, Travis Houlette, had previously started his own company and sold it to Yahoo. Throughout that process, Travis felt the experience was not as transparent as he expected it to be, so the trio decided to dig into finding solutions to make the legal experience faster, more efficient and collaborative for entrepreneurs.

Growing platform helps entrepreneurs lock down the legal side of business

At the time, Houlette, a software engineer and serial entrepreneur who is now the Founded CTO, was running a startup. He was frustrated by the slow and expensive legal work his company was receiving. The three came together and asked themselves how they could make the legal side of business easy and affordable through technology.

The Story of Law Scout

It started when Travis, a friend of mine since high school, was exiting his startup, Ghostbird Software as it was being acquired by Yahoo!. Travis was frustrated with the lawyers he had hired...Travis compared his legal experience to his experience using Thumbtack to hire a contractor for his house. They were polar opposites: Thumbtack made it easy — he knew the exact price before the contractor came over.

Last night’s launch included the debut of Law Scout, a MaRS-based legal tech startup that connects small businesses with lawyers who’ll provide flat-fee legal services. Lawyers Shane Murphy from Toronto and Derek Hopfner of Edmonton along with their colleague San-Francisco based lead developer Travis Houlette are the founders of the new venture.

Yahoo announced the acquisition with a tweet Wednesday and told Flickr users to expect to see their mobile photos in "a whole new light." App creators Travis Houlette and Ye Lu are joining the Flickr team in San Francisco, a Yahoo spokesperson told CNET.

Business owners want clarity about their company’s financial health, and a financially healthy business means growth. A major player in business growth is free cash flow, but understanding what this is and how to calculate it can be tricky. Understanding free cash flow helps business owners plan for future growth and if the company is incorporated, plan for investments that would improve shareholder value. Free cash flow can be used in a business plan as part of financial planning and forecasting.