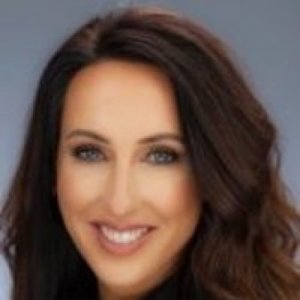 
Tricia Jenkins is an expert in the US government's relationship to Hollywood, critical media theories, and media genres. 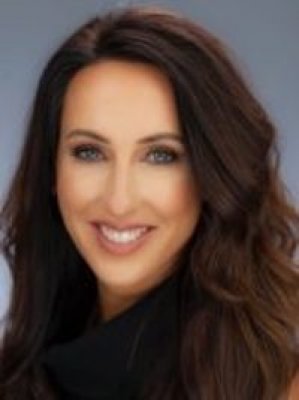 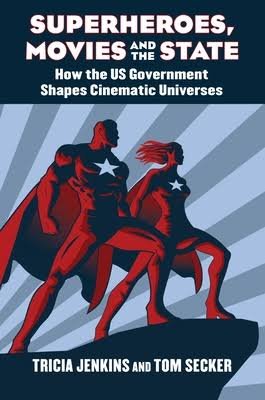 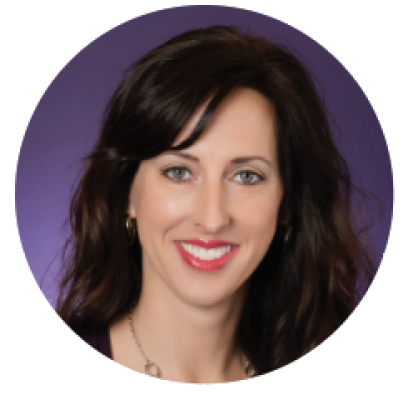 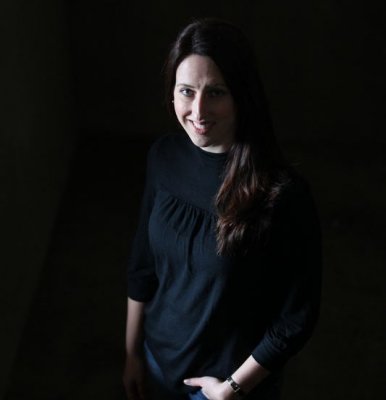 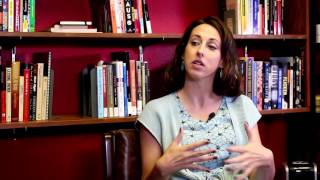 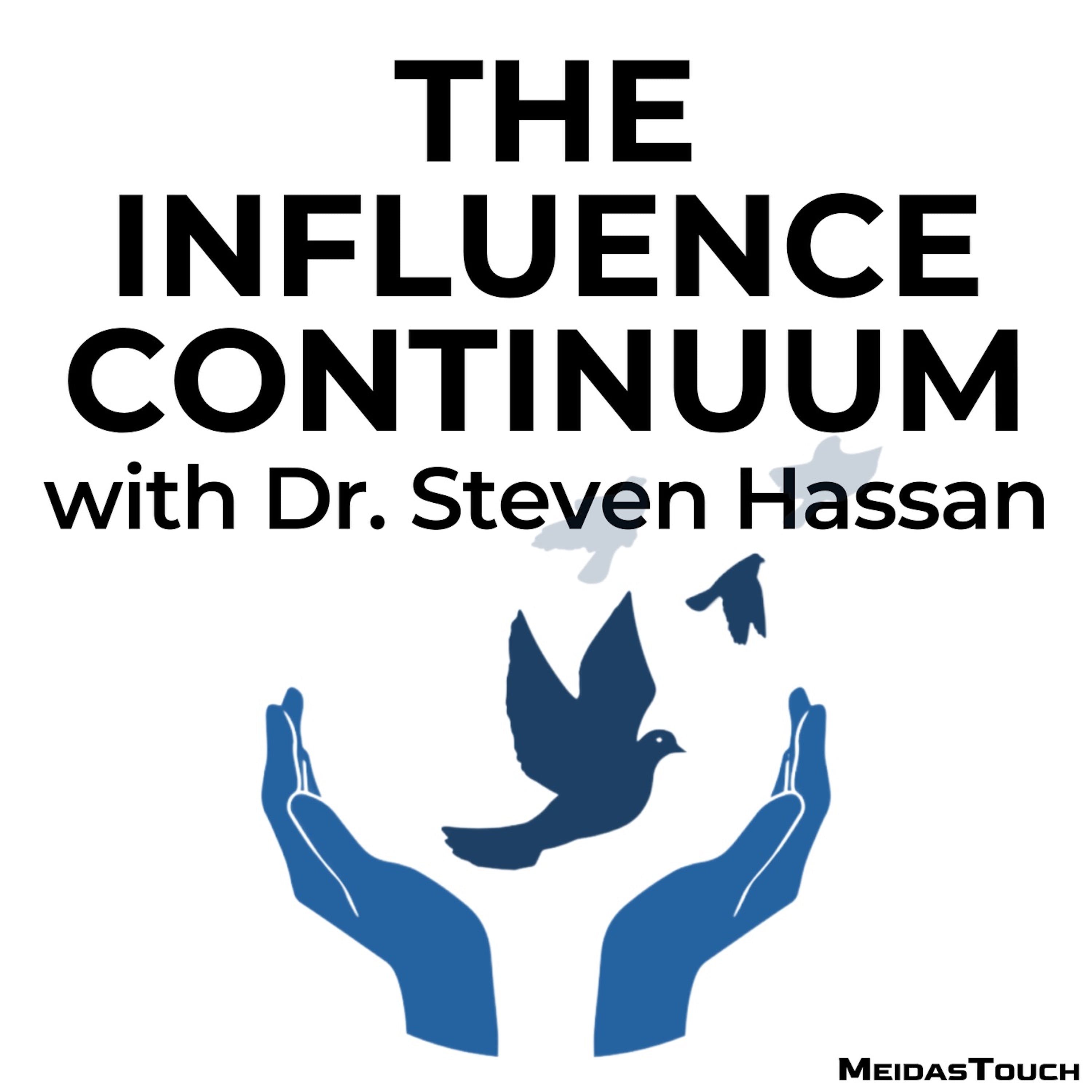 Tricia Jenkins is a full professor of Film, TV and Digital Media. She teaches classes in media theory, genres, history in film, film and television aesthetics, world cinema and the history of broadcasting,

Her book, The CIA in Hollywood: How the Agency Shapes Film and Television, entered its second edition in early 2016. That book has been reviewed in the Los Angeles Review of Books, Salon.com, Studies in Intelligence, and The Chronicle of Higher Education. It has been translated into Chinese, Turkish, French, and Farsi and won the Choice Award for Outstanding Academic Title in 2013. Her work has also appeared in or been cited in the LA Times, National Public Radio, the BBC World Service, The Washington Post, FOX and others.

Her latest work is being released in Dec 2021 by The University of Kansas Press. Co-authored with Tom Secker, Superheroes, Movies and the State delivers an original exploration of how the government-entertainment complex has influenced the world’s most popular movie genre—superhero films. The book sets a new standard for exploring the government-Hollywood relationship as it persuasively documents the critical role different government agencies have played in shaping characters, stories, and even the ideas behind the hottest entertainment products. Jenkins and Secker cover a wide range of US government and quasi-governmental agencies who act to influence the content of superhero movies, including the Department of Defense, the National Academy of Sciences’ Science and Entertainment Exchange and, to a lesser extent, the FBI and the CIA.

Hollywood and the CIA

The Varg-Sullivan Award for Excellence in Academic Letters (professional)

The CIA in Hollywood: How the Agency Shapes Film and Television

Stemming from a love of spy films and espionage thrillers, assistant professor of film-television-digital media Tricia Jenkins wrote a new book examining the CIA’s influence on the film and television industries. The University of Texas Press released “The CIA in Hollywood: How the Agency Shapes Film and Television” in early February. Sponsoring editor at the University of Texas Press Jim Burr said the book’s originality piqued his interest...

FTDM Professor Tricia Jenkins Lectures on the CIA in Hollywood

FTDM associate professor Tricia Jenkins delivered a public lecture in November 2016 as part of Texas A&M International University’s Presidential Lecture Series. It focused on the ways the CIA has worked with Hollywood to shape its public perception through film and television. Professor Jenkins also delivered the final lecture of the Lennox Speaker Series on Politics and Propaganda at Trinity University in October 2016.

An Act of War? The Interview Affair, the Sony Hack, and the Hollywood–Washington Power Nexus Today

2019 Film has been an integral part of the propaganda war fought between the United States and North Korea over the past decade. The international controversy surrounding the Hollywood comedy The Interview in 2014 vividly demonstrated this and, in the process, drew attention to hidden dimensions of the US state security–entertainment complex in the early twenty-first century. Using the emails leaked courtesy of the Sony hack of late 2014, this article explores the Interview affair in detail, on the one hand revealing the close links between Sony executives and US foreign-policy advisers and on the other explaining the difficulties studios face when trying to balance commercial and political imperatives in a global market.

From Zero to Hero: The CIA and Hollywood Today

2017 This article examines the production, content, and public reception of Zero Dark Thirty (Kathryn Bigelow, 2012) and Argo (Ben Affleck, 2012). The two Oscar-winning films are set within the context of the Central Intelligence Agency’s efforts over the past two decades to engage more creatively with America’s entertainment industry. While Zero Dark Thirty and Argo are just two of the CIA’s most recent collaborations with Hollywood, it can be argued that, together, they represent the organization’s greatest achievements so far in refashioning the image of US intelligence on the silver screen.

Battling for the Future of Space in Superhero Movies: NASA, the United States Space Force, The Avengers and Captain Marvel

This article looks at how The Avengers and Captain Marvel helped promote the agendas of NASA and the US Space Force through marketing, promotion, and production relationships.