Dynamic Motivational and Inspirational Speaker providing insight into overcoming adversity, adapting to change and pushing yourself to reali 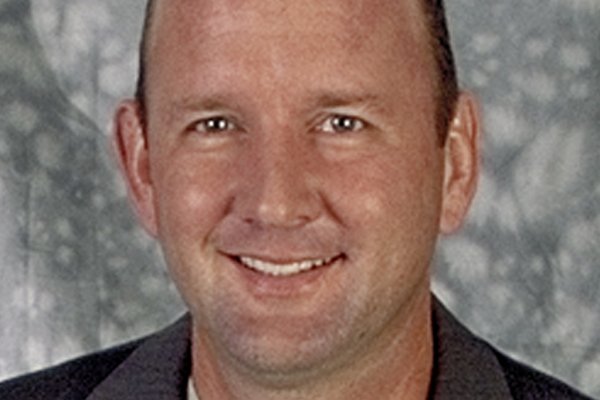 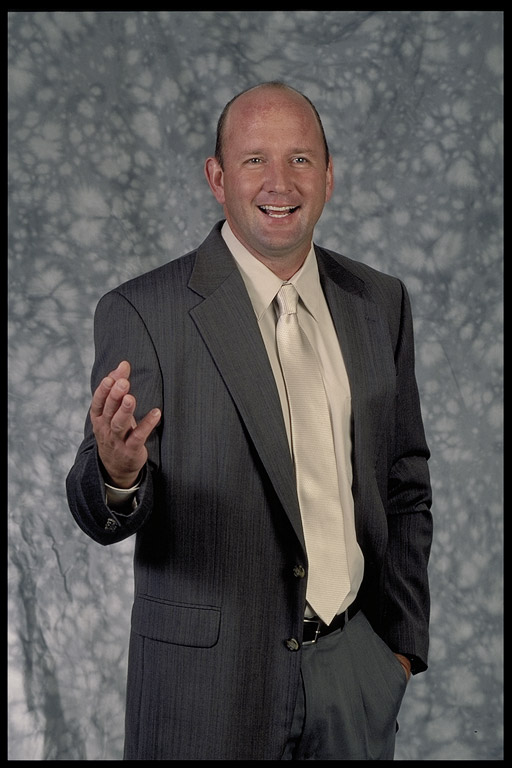 For over 15 years, Troy Evans pursued a career as a self-employed Addict, Drug Dealer, Gambler and Thief. Evans risked his life and sacrificed his family to satisfy his need for money, attention and independence. Ultimately, his disregard of values and discipline resulted in a 13 year Federal Prison sentence. Following a six-month crime spree, which included five armed bank robberies in three states, Evans’ self-destructive lifestyle was brought to an end. He soon found himself within the razor wire and armed confines of the Federal Correctional Complex in Florence, Colorado where his neighbors included such notorious criminals as Timothy McVeigh and Terry Nichols.

Facing the obstacles, pressures and violence of prison life, Evans was determined that his time behind bars would not be wasted. He chose Education as his saving grace, despite the elimination of Federal Pell Grants for the incarcerated. Undeterred, Evans set out to secure funding on his own through scholarships, grants and foundation assistance. After six months of submitting applications, writing essays, begging, pleading and selling, Evans landed his first scholarship for one class. That was a beginning, and when Evans walked out the doors of prison, he carried with him two degrees, both obtained with a 4.0 GPA and placement on the Dean’s and President’s List.

Since his release, Evans has taken the Corporate, Association and Education speaking platforms by storm. Audiences are stunned by his endurance, accomplishments and remarkable personal transformation. With straightforward, real life examples, Evans shows how the keys to his success in prison are the keys to his success today, and how these lessons can be applied to escaping the “prisons within ourselves”. He renews an appreciation for what is really important in all of our lives and motivates each and every person to overcome adversity, adapt to change, and to realize their full potential.

Deterring and Responding to Robberies

Troy Evans didn’t go to bank robbing school. He didn’t read a manual or serve an apprenticeship. Like many of his peers, he was simply a natural at finding the path of least resistance. Troy takes us beyond the profile reports of the common criminal and offers first-hand accounts so tangible that his audiences will be talking about his stories for years. He answers question such as: What goes through the mind of an armed drug addict as he cases a bank branch? How does desperation spark inventive solutions? And, what can banks do to deter a desperate criminal? Weaving the similarities between his motives for choosing a bank, the mistakes he made in his young life, and the tendency of human nature to choose the easy path, Troy’s parable-like delivery provides a real look at how we can secure our banks as we would our own lives.

The Prison Inside You

While serving seven and a half years in prison, Troy Evans learned that the most confining prison walls are not made of bricks and bars but rather hopelessness, fear and self-doubt. Troy began building his walls more than a decade before his arrest. It was only after he was imprisoned behind real bars that Troy used the time for self-reflection and developed the tools and self-discipline he needed to tear down his internal prison. Only then was he able to become a better father, a better son, and now, a highly sought-after inspirational speaker.

From Desperation to Dedication: Lessons You Can Bank On

This program rejuvenates audience members and revives their vision and purpose. Troy shares his stories of failure and success to demonstrate the power that we all have within, when we have the strength to believe and the vision to see the potential in ourselves and our personal and professional relationships. In today's ever-changing world, the emotional drain can be intense and disillusionment can lurk around every corner. Troy Evans? story serves as an example of what happens when your professionals have the strength to believe. Audience members will walk away with real insight into overcoming adversity, adapting to change, and pushing themselves to realize their full potential.

Internal Prisons: The Thief of Productivity in our Workforce

Prison does not necessarily mean steel bars and razor wire. We all have "prisons within ourselves", prisons that are just as confining as the one that held Troy for 7.5 years. We are prisoners to fears, addictions, depression, overeating, overworking, bad relationships- the list goes go on and on. What does this have to do with HR Management? Only when we ourselves, as well as those we bring into our companies, are "whole" personally can we all become better professionally. Troy believes that internal prisons are the number one cause of lost productivity within our workforce. If people are preoccupied and held back by their troubled relationships, their addictions or fears, they are not going to give employers the best eight hours they possibly can. This program encourages HR managers to be proactive in work, and focus on what is truly important in their lives. Troy also touches on diversity in the workforce- relating the realities of employing ex-convicts. No flip charts and statistics. Just a real life explanation on how they and those they employee can escape their internal prisons using the same tools and methods Troy used to escape his prison.

The Strength To Believe

In today’s ever-changing world, the emotional drain can be intense and disillusionment can lurk around every corner. Troy Evans’ story serves as an example of what happens when your professionals have the strength to believe. Audience members will walk away with real insight into overcoming adversity, adapting to change, and pushing themselves to realize their full potential.