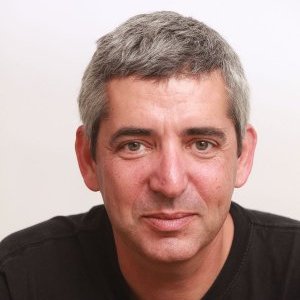 
Uri Gneezy's focus is on putting behavioral economics to work in the real world. 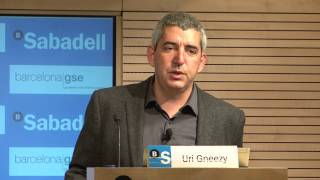 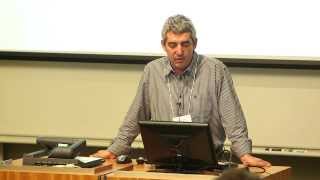 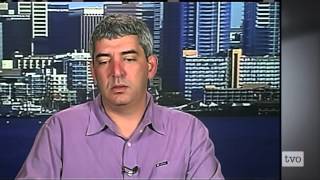 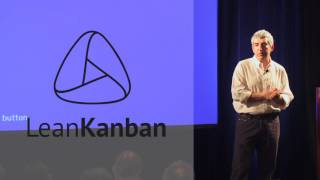 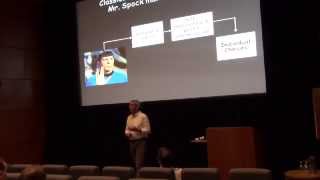 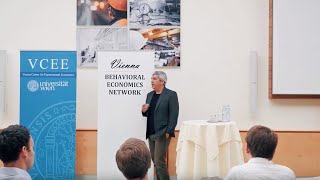 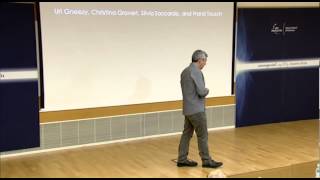 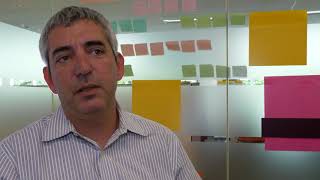 As a researcher, Gneezy's focus is on putting behavioral economics to work in the real world, where theory can meet application. He is looking for basic research as well as more applied approaches to such topics as incentives-based interventions to increase good habits and decrease bad ones, Pay-What-You-Want pricing, and the detrimental effects of small and large incentives. In addition to the traditional laboratory and field studies, Gneezy is currently working with several firms, conducting experiments in which he is using basic findings from behavioral economics to help companies achieve their traditional goals in non-traditional ways.

Before joining the Rady School, Gneezy was a faculty member at the University of Chicago, Technion and Haifa. Gneezy received his Ph.D. from the Center for Economic Research in Tilburg.

How to get more woman CEOs

In several lab experiments, women have demonstrated a lower appetite for competition with men. University of California at San Diego’s Uri Gneezy, Stanford’s Muriel Niederle, and University of Minnesota’s Aldo Rustichini ran an influential experiment in 2003 in which they brought students into a lab in groups of six and asked them to complete mazes. They paid the participants in two ways: in some groups, participants were paid per maze completed, while in other groups, the participants essentially competed against each other to be the one person paid...

Charging fines also introduces a potentially damaging economic element into the relationship between libraries and the people who use them, said Uri Gneezy, a behavioral economist at the University of California San Diego...

Can Economists Stop Kenya's Maasai From Mutilating Their Girls?

To visit the Maasai people, I spent a week accompanying a delegation of behavioral economists headed by Israeli-born Uri Gneezy, a professor at the Rady School of Management at the University of California, San Diego. He is conducting a study on the use of economic incentives to help end female circumcision in the tribe. Norwegian economists, with whom he is collaborating on the project, were unable to make the trip but sent a master’s student, Ida Kjorholt, on their behalf...

2012 Are men more willing to take financial risks than women? The answer to this question has immediate relevance for many economic issues. We assemble the data from 15 sets of experiments with one simple underlying investment game. Most of these experiments were not designed to investigate gender differences and were conducted by different researchers in different countries, with different instructions, durations, payments, subject pools, etc. The fact that all data come from the same basic investment game allows us to test the robustness of the findings. We find a very consistent result that women invest less, and thus appear to be more financially risk averse than men.

When and why incentives (don't) work to modify behavior

2011 First we discuss how extrinsic incentives may come into conflict with other motivations. For example, monetary incentives from principals may change how tasks are perceived by agents, with negative effects on behavior. In other cases, incentives might have the desired effects in the short term, but they still weaken intrinsic motivations. To put it in concrete terms, an incentive for a child to learn to read might achieve that goal in the short term, but then be counterproductive as an incentive for students to enjoy reading and seek it out over their lifetimes. Next we examine the research literature on three important examples in which monetary incentives have been used in a nonemployment context to foster the desired behavior: education; increasing contributions to public goods; and helping people change their lifestyles, particularly with regard to smoking and exercise. The conclusion sums up some lessons on when extrinsic incentives are more or less likely to alter such behaviors in the desired directions.

Gender differences in competition: Evidence from a matrilineal and a patriarchal society

2009 We use a controlled experiment to explore whether there are gender differences in selecting into competitive environments across two distinct societies: the Maasai in Tanzania and the Khasi in India. One unique aspect of these societies is that the Maasai represent a textbook example of a patriarchal society, whereas the Khasi are matrilineal. Similar to the extant evidence drawn from experiments executed in Western cultures, Maasai men opt to compete at roughly twice the rate as Maasai women. Interestingly, this result is reversed among the Khasi, where women choose the competitive environment more often than Khasi men, and even choose to compete weakly more often than Maasai men. These results provide insights into the underpinnings of the factors hypothesized to be determinants of the observed gender differences in selecting into competitive environments.

The Review of Economic Studies

2009 Workers in a wide variety of jobs are paid based on performance, which is commonly seen as enhancing effort and productivity relative to non-contingent pay schemes. However, psychological research suggests that excessive rewards can, in some cases, result in a decline in performance. To test whether very high monetary rewards can decrease performance, we conducted a set of experiments in the U.S. and in India in which subjects worked on different tasks and received performance-contingent payments that varied in amount from small to very large relative to their typical levels of pay. With some important exceptions, very high reward levels had a detrimental effect on performance.