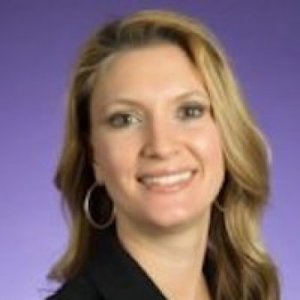 
Vanessa Bouché's research is at the intersection of political psychology and public policy, with a particular focus on human trafficking. 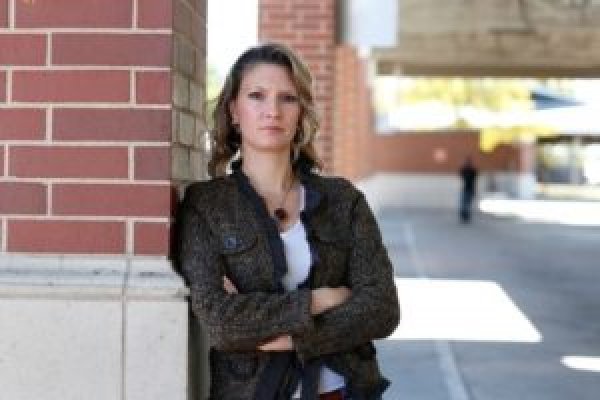 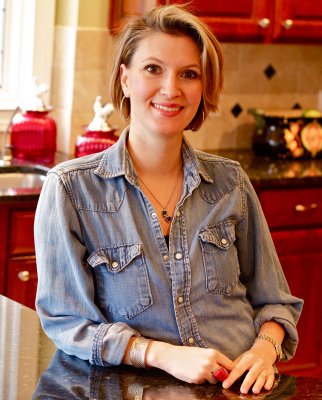 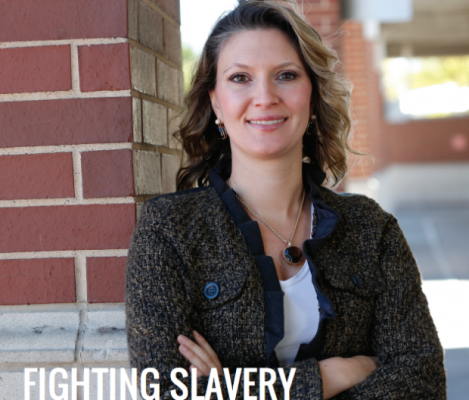 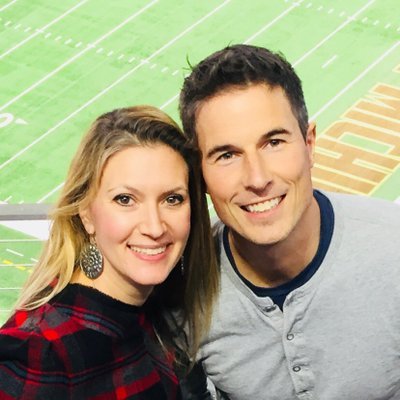 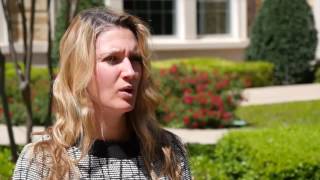 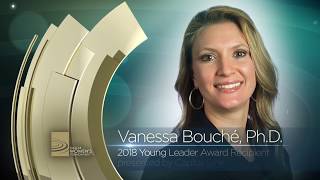 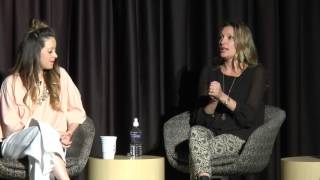 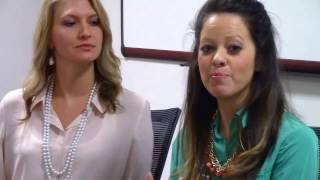 Vanessa Bouché, Ph.D., is associate professor of Political Science at Texas Christian University. Her research is at the intersection of political psychology and public policy, with a particular focus on identity politics and human trafficking.

Bouché consults with a variety of organizations, including the McCain Institute and Thorn, and has been an invited speaker by dozens of agencies, including the U.S. Consulates in Mumbai and Kolkata, the U.S. Embassy in Costa Rica and the United Nations Office on Drugs & Crime. She serves on the board of directors for two anti-trafficking organizations, Traffick911 and Arcadia, and she is the co-founder of Savhera, an essential oil social enterprise employing sex trafficking survivors in Delhi, India.

Former sex workers in Delhi find a ray of hope

Called ‘Savhera’, the group has been formed by Vanessa Bouche, in association with NGO Shakti Vahini. DCW chief Swati Maliwal has offered financial assistance and councilling to the survivors.

Three Dallas trial lawyers and a developer have committed $1.2 million to Legal Aid of NorthWest Texas and the UNT Dallas College of Law to provide free legal services to low-income families in the Frazier Courts area southeast of Fair Park.

Labor Trafficking Victim: "This Happened in the United States"

"There's a lot of things in Texas that I think lend itself to labor trafficking," said Dr. Vanessa Bouche, an assistant professor of political science at TCU. Bouche has been researching human trafficking in Texas for almost a decade. She says new construction and agriculture, like produce and livestock, drive Texas' demand for cheap labor.

Two Bryan massage parlors where women were arrested Friday on prostitution charges appeared to be open Saturday as police continue to investigate.

Houston hosts hundreds of massage parlors described in sleazy online sex forums like RubMaps.com that generate about $107 million in illicit revenues each year, according to a new study by Vanessa Bouche, a Texas Christian University political science professor and human trafficking expert.

Vanessa Bouche is a professor at Texas Christian University. She and her colleague step up cameras outside 32 known massage parlors.

9,000 massage parlors in the U.S. are trafficking women

Thousands of massage parlors across the U.S. are acting as hubs for human trafficking and prostitution, raking in $2.5 billion a year.

Sex traffickers are on many websites; why is police action so rare?

Even though law enforcement officials can easily find suspected sex-trafficking operations on so-called John boards, listings on these sites seldom lead to prosecution.

US Department of Justice: NCJRS

Human Trafficking and International Development: Expanding the Role of USAID

Journal of International and Comparative Law

Gendered diffusion on gendered issues: the case of human trafficking

2014 This study aims to identify those factors that impact the comprehensiveness of state human trafficking legislation. To do so, we propose independent effects of policy diffusion and the percentage of females in a state legislature. Building on this framework, we then suggest a process of gendered diffusion, whereby female state legislators represent a unique diffusion network for “women’s interest” issues both within their own legislature, as well as across state networks. Taken together, this paper suggests that, for certain types of new issue areas, the demographic composition of state legislative chambers and the policy diffusion process are conditional on one another. This finding extends the bodies of scholarship concerning descriptive representation and policy diffusion, and presents a novel way to look at the policy-making process.

A report on the use of technology to recruit, groom and sell domestic minor sex trafficking victims

2015 Thorn’s mission is to drive technology innovation to combat the sexual exploitation of children. In an effort to do this most effectively, Thorn commenced a survivor survey in 2012 to understand the ways in which controllers leverage various technology platforms to recruit, groom and sell domestic minors. The purpose of this report is to disseminate the results of the survivor survey and to inform key anti-trafficking stakeholders in the private, non-profit and public sectors about general trends at the intersection of technology and domestic minor sex trafficking.

Migration, Prostitution, and Human Trafficking: The Voice of Chinese Women