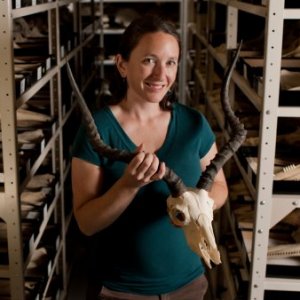 
Verity Mathis manages the Florida Museum Mammalogy Collections, taking care of over 35,000 specimens of mammals from around the world.

What can you learn from studying an animal's scat?

Everybody poops. There are even whole books written about it. And we can learn a lot about animals from what they leave behind.

Boater finds jawbone of rare whale -- and uncovers a mystery

Scott Ludden was cruising along in his boat one weekend in May when he spotted something big and gray jutting out from the sands of Little Talbot Island State Park about 17 miles northeast of Jacksonville. "Look at that palm tree," he said. "That's cool." Then he blurted out, "No wait, that's a bone!"

Learn from Verity Mathis, Collection Manager of the Florida Museum of Natural History, in our upcoming electronic field trip, "Bats And Beyond."

Which mammals can be identified from camera traps and crowdsourced photographs?

While museum voucher specimens continue to be the standard for species identifications, biodiversity data are increasingly represented by photographic records from camera traps and amateur naturalists. Some species are easily recognized in these pictures, others are impossible to distinguish. Here we quantify the extent to which 335 terrestrial nonvolant North American mammals can be identified in typical photographs, with and without considering species range maps. We evaluated all pairwise comparisons of species and judged, based on professional opinion, whether they are visually distinguishable in typical pictures from camera traps or the iNaturalist crowdsourced platform on a 4-point scale: (1) always, (2) usually, (3) rarely, or (4) never.

Frontiers in Ecology and Evolution

The color patterns of an animal’s pelage, feather, or skin serve a variety of adaptive functions; importantly, one function is concealment through background matching. In spatially and temporally heterogeneous environments, some species exhibit multiple distinct color patterns within a population (i.e., color polymorphism). The environmental drivers of color polymorphism are poorly understood. We used the polymorphic eastern fox squirrel (Sciurus niger ssp.; hereafter, fox squirrel) as a model species to investigate the role of environmental factors on pelage coloration. 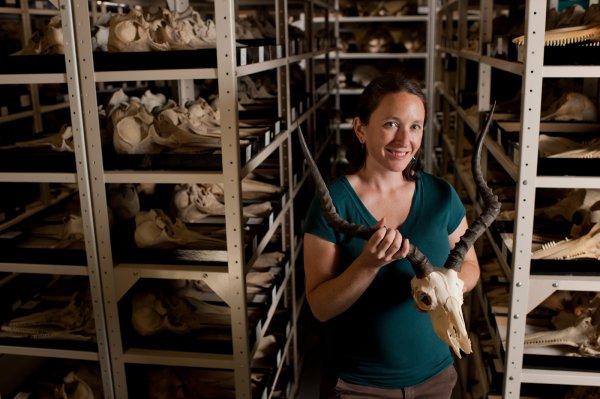 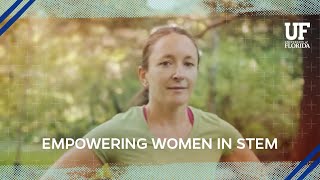