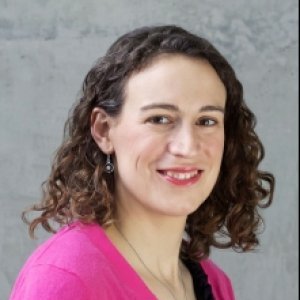 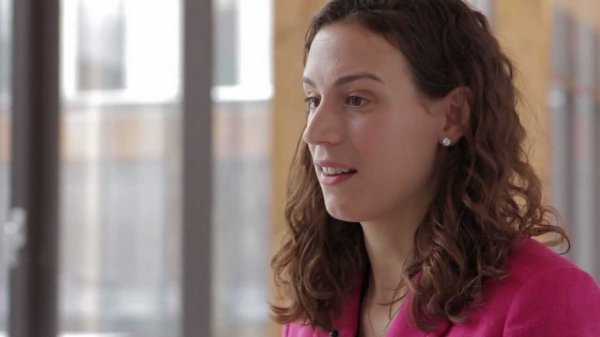 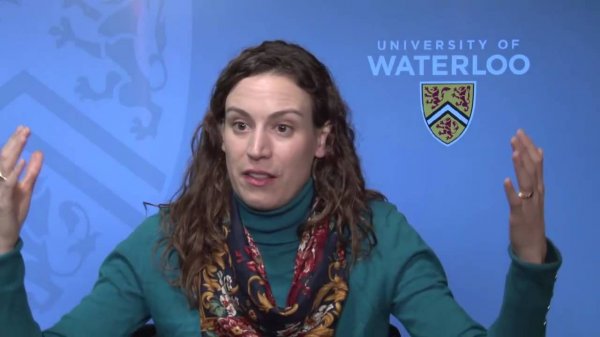 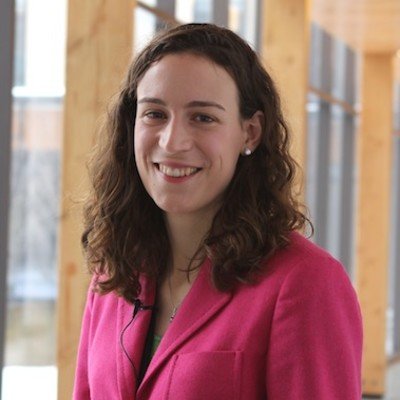 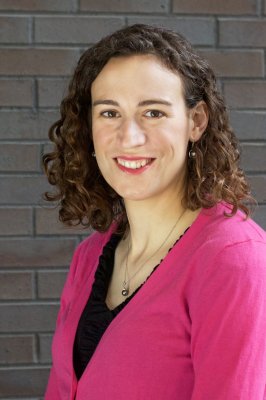 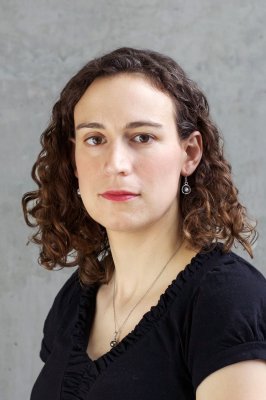 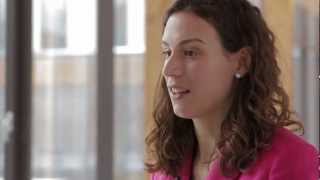 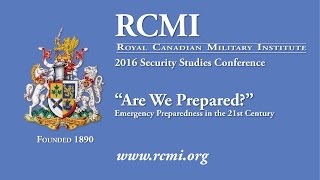 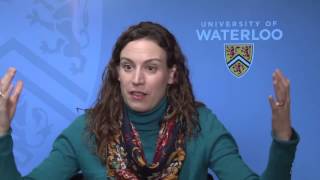 Veronica M. Kitchen is Associate Professor of Political Science at the University of Waterloo and the Balsillie School of International Affairs. Her research on security governance across the global/local divide combines a self-consciously critical approach that acknowledges the contingency of knowledge and the importance of reflexivity with a commitment to translating that perspective into policy relevant analysis. She researches co-operation in national security policing, integration in counter-terrorism bureaucracies, and North American security governance (with Kim Rygiel at the Balsillie School). Kitchen is co-lead (with Jenny Mathers) of a project on heroism in world politics, within which her interest is in portrayals of heroic military masculinity in popular culture. Kitchen also conducts research and outreach activities on the use of simulation in teaching world politics.

Kitchen provides frequent media commentary on subjects related to national security, counter-terrorism and international security. She is an executive member of the Canadian Network on Terrorism, Security, and Society (TSAS). She has also recently been chair of the Professional Development Committee of the ISA-Canada, and co-lead of the conflict and security research cluster at the Balsillie School of International Affairs.

Research Network on the Study of Terrorism, Security and Society Award

According to Veronica Kitchen, an associate professor of political science at the University of Waterloo, security issues will also figure prominently during Trump and Trudeau’s meeting. “Canada does a lot of information sharing with the United States, so all of these things leave Canada vulnerable to American policy,” Kitchen said. “Obviously cooperation is easier to manage in Canada when American policy and Canadian policy are basically going in the same direction,” she said. But Canada must also be careful about “holding too much moral high ground,” Kitchen added, and about how it criticises its largest trading partner. “You don’t want anything to damage that trade relationship because it’s so encompassing.”

University of Waterloo's Veronica Kitchen discusses the effort to track down the perpetrator of the attacks on the Christmas Market in Berlin.

Security expert Veronica Kitchen says Canada isn't immune to violent attacks but the risk is low. As well, it's important to remember our own personal responsibility to remain safe when we go to large public spaces because you don't know what kind of threat is looming.

Veronica Kitchen, a political scientist who specializes in international security at the University of Waterloo told the National Post, “Protecting his own safety is OK. But given that he was at an event about commemorating British soldiers who were killed in the Easter Rising – which is still, 100 years later, diplomatically sensitive in the United Kingdom – it was probably not a great time for him to be using force against a protester.”...

Vickers may have been acting on instinct and training after spending 29 years in the RCMP, Veronica Kitchen, a political scientist who specializes in international security at the University of Waterloo, said in an interview...

According to Veronica Kitchen, an associate professor at the University of Waterloo and counterrorism expert, the real question that needs to be asked is whether Ahmed was put on a Canadian or American no fly list. She notes that the two are different in how difficult it is to get removed from an American no fly list as a non-citizen.

Veronica Kitchen, an associate professor of political science at the University of Waterloo, said it was not illegal to fight in a foreign conflict — although traveling abroad to participate in terrorism would be against the law...

B.C. terror plot: How seriously should we be taking terrorism in Canada?

Veronica Kitchen, a University of Waterloo associate professor and counterterrorism scholar, acknowledged that it can feel alarming when there are numerous incidences of terrorism. But Canadians are still far more likely to die in a car accident than a terrorist attack, she said. “I think that there’s always the problem of creating a culture of fear. There’s always the problem of inflating this kind of a threat into something bigger than it’s likely to be,” Kitchen said...

How big is Canada’s terrorism threat?

News that the Royal Canadian Mounted Police’s “Project Smooth” foiled an alleged terrorist plot in Canada was greeted in some quarters with the usual tongue-in-cheek surprise that violent extremists would target a “nice country” like Canada. But the fact is that Canada has long been concerned with its status as a potential terrorist target...

The Ethics of Mega-Event Security When the World Comes toVisit

2015 In 2010, Canada welcomed the world to two mega-events that garnered global attention: first the Vancouver Olympic Games in February and March and then the G8 and G20 Summits in Huntsville and Toronto in June. The Vancouver Olympics required the largest domestic ...

Privatizing Security, Securitizing Policing: The Case of the G20 in Toronto, Canada

2014 Allegations of police brutality, unlawful detention, and other breaches of civil liberties during the G20 in Toronto in June 2010 provide an important case through which to understand the changing nature of security and policing, raising questions about the political implications ...

2014 Even though they claim to recognize that the boundaries between domestic and international security have eroded, scholars of Canadian paradiplomacy have tended to ignore the security-oriented paradiplomatic activities undertaken by sub-national actors in ...

Although popular culture has become an important area of study in international relations, few scholars so far have turned their attention to popular romance fiction, despite its popularity among readers. Through an analysis of contemporary category romances featuring military heroes, and combining the scholarship on popular romance fiction with that of security studies, I open a new area of study for scholars of security. I argue that the structure of the romance genre – which requires the hero and heroine to fall and love and be happy at the end of the novel – reinforces particular kinds of politics. First, the focus on intimate relationships closes off broader critiques of global politics. Second, the focus on the home front reinforces the idea that there is no possible distinction between a peaceful home front to be protected and an international space of war. Third, heroes dealing with grief, post-traumatic stress disorder (PTSD), and other problems of a return to civilian life after deployment are portrayed as turning chaos into quest, again through a courtship narrative. Because of the familiar settings and stories that ‘feel true’, popular romance fiction is a site for the reproduction of specific kinds of military masculinity and military families. While these fictional accounts can have the beneficial effect of providing more nuanced portrayals of possible intimate lives of soldiers, they also close off critiques of politics and help to order a resilient, war-ready society and reinforce these images among readers who may not otherwise seek out non-fictional stories about the military.