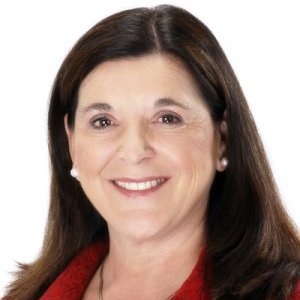 President and Vice-Chancellor | University of Regina


Dr. Vianne Timmons, President and Vice-Chancellor of the University of Regina 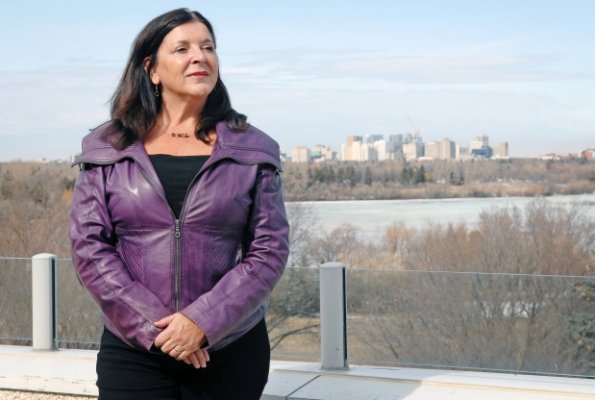 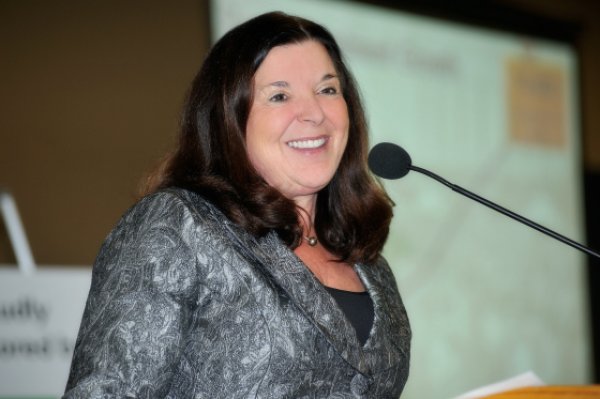 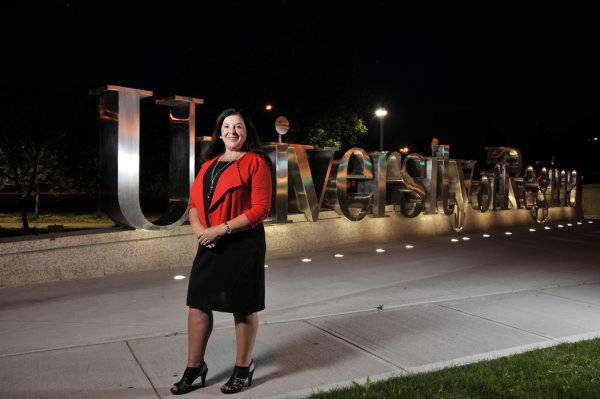 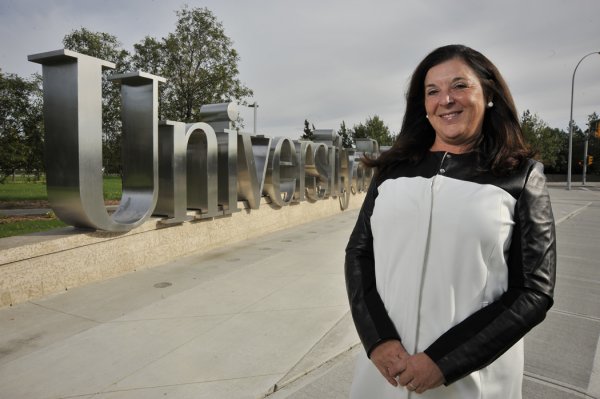 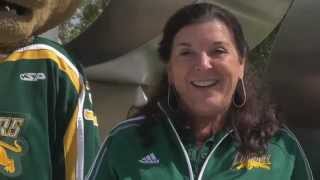 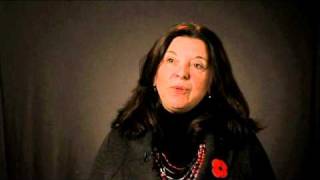 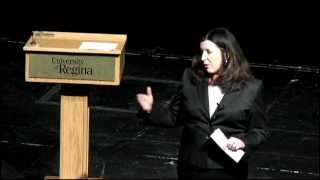 Since becoming the seventh President and Vice-Chancellor of the University of Regina on September 1, 2008, Dr. Vianne Timmons has taken a leading role in establishing the strategic direction of the University.

She has done so in large part through the development and implementation of the University's two most recent strategic plans. The 2009-2014 plan, developed through a consultative process and entitled mâmawohkamâtowin: Our Work, Our People, Our Communities, gave new life to the institution's three-fold academic mission of teaching, research, and service to community through its focus on key areas such as student and employee engagement, teaching and research excellence, and the education of Aboriginal students who will play such an important part in Saskatchewan's future. The 2015-2020 strategic plan, entitled peyak aski kikawinaw: Together We Are Stronger, builds on this momentum by emphasizing student success, high-impact research, commitment to communities, Indigenization, and sustainability.

Under Dr. Timmons' leadership, the University of Regina has made a great deal of progress. After several years of declining enrolment, student numbers have increased considerably, with more than 14,000 students - the highest total in the University's history - now registered at the University and its three federated colleges. Faculty members and students are receiving national and international recognition for their work, and the University is attracting more external research funding than ever before. Just as importantly, the University of Regina is becoming increasingly diverse, with approximately 14% of its students from other countries, and another 12% who have self-declared that they are of Aboriginal descent.

As President and Vice-Chancellor, Dr. Timmons maintains a wide-ranging research program, with particular emphasis on family literacy and inclusive education. She is active in the academic community regionally, nationally and internationally, currently serving as President of the International Association for the Scientific Study of Intellectual and Developmental Disabilities, Chair of Universities Canada's Standing Committee on International Relations, and a member of the Canada Foundation for Innovation.

Dr. Timmons is a member of the Bras d'Or Mi'kmaq First Nation in Nova Scotia.

Awarded in 2015 for advocacy for international education and research

Awarded in 2014 for leadership in promoting diversity in academic institutions

I have lived in seven Canadian provinces over the years. That doesn’t make me an expert on all things Canadian, but it does give me additional perspectives on living in Saskatchewan and Regina in particular. In the eight years Regina has been my home, I have learned that this city is Canada’s best-kept secret.

U of R president Vianne Timmons said the College Avenue Campus plays a critical role for Regina and the university and provides an important link to the community through the conservatory, the Life Long Learning Centre and Darke Hall. In the campus master plan, seven parcels of land were identified as areas of possible development. In January, the U of R issued a request for proposals to private investors to develop three parcels of that land. Conexus Credit Union submitted a proposal that was accepted...

“Mexico has a program where they are supporting 10,000 students to go internationally on full scholarships, so we are partnering with these Mexican universities to make sure that we can receive some of those students, particularly in the field of energy and climate change,” said Timmons, president and vice-chancellor at the U of R...

The lack of female leaders at Canadian universities is an urgent problem that needs to be addressed by every institution, says a group of university presidents who are pressing administrators and boards to make changes to how they recruit and promote women. Less than a fifth of university presidents in Canada are women, a percentage that has not changed in decades.

Aboriginal education is an important issue for all Canadians. If we didn’t know or believe this before, the 94 recommendations put forward earlier this year by the Truth and Reconciliation Commission of Canada give us no excuse to ignore this issue now...

“She didn’t report it because she had been drinking”

REGINA – University of Regina President Vianne Timmons is very vocal about sexual assault on campus. “I have four children, three daughters and one of my daughters was sexually assaulted on a university campus,” she said. “She didn’t report it because she had been drinking and she felt like that somehow made her responsible for it and so I recognized quickly that there are young women who don’t recognize their rights and they don’t have the support in place to help them.”...