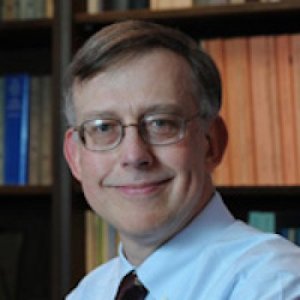 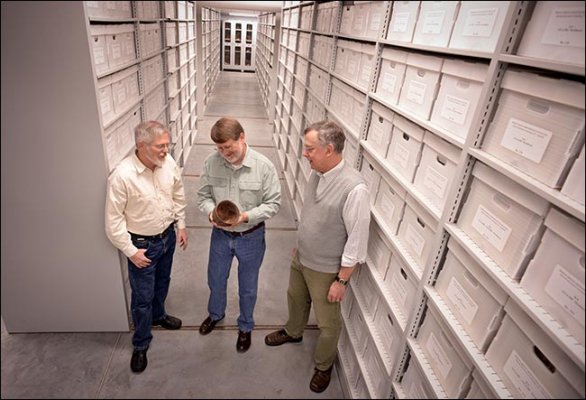 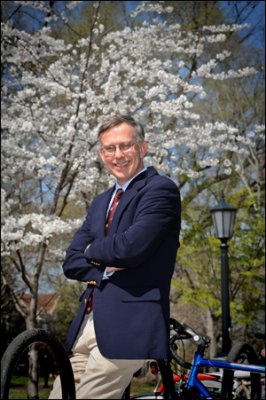 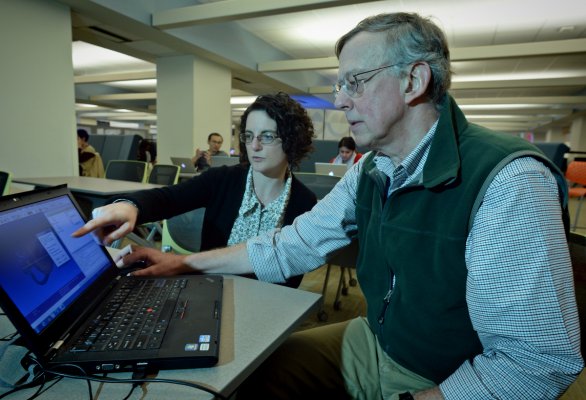 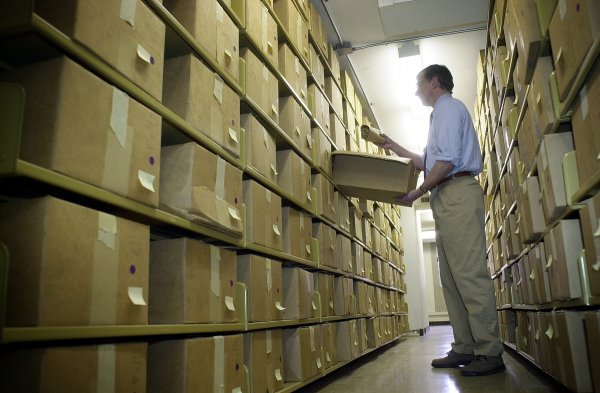 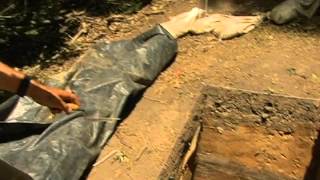 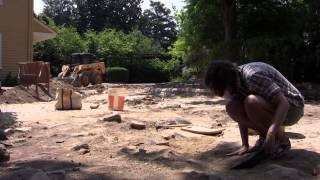 Vincas Steponaitis is Professor of Archaeology and Anthropology and Secretary of the Faculty at UNC-Chapel Hill. He was Director of the Research Laboratories of Archaeology for nearly three decades, and Chair of the Curriculum in Archaeology in UNC's College of Arts and Sciences. His archaeological research interests focus on the precolonial Indian cultures of the American South, the origins of political centralization, chiefdoms, studies of ancient art styles, and the analysis of ancient ceramics.

He has served as president of the Society for American Archaeology (1997-1999), president of the Southeastern Archaeological Conference (1990-1992), chairman of the board for the Archaeological Conservancy (2003-2007), member of the NAGPRA Review Committee (2004-2008, appointed by the U.S. Secretary of the Interior), editor of the scholarly journal Southeastern Archaeology (1984-1987), and on numerous other professional boards and committees.

In addition to numerous articles, his books include "Ceramics, Chronology, and Community Patterns: An Archaeological Study at Moundville" (Academic Press 1993; reprinted U. Alabama Press 2009), and "Archaeology of the Moundville Chiefdom" (co-edited with V.J. Knight, Smithsonian Inst. Press 1998; reprinted U. Alabama Press 2007), and "Rethinking Moundville and Its Hinterland" (co-edited with C. Margaret Scarry, U. Press of Florida 2016). He co-created "Excavating Occaneechi Town" (UNC Press 1998), one of the first digital monographs in archaeology, which won the PSP Electronic Product Award from the American Association of Publishers.

The history of Moundville (Alabama)

Feb. 24, 2015 Dr. Vin Steponaitis of the University of North Carolina at Chapel Hill stated, “Through James F. Barnett, Jr.'s effective and dedicated stewardship of the Grand Village of the Natchez Indians, he educated many thousands of visitors about the culture and accomplishments of the Native people who lived there. And his books on Mississippi’s Indians set a standard of erudition, eloquence, and clarity that will be very hard to surpass.”

“Archaeology and Art: Understanding Moundville through Different Disciplines,” will be at11 a.m. Sept. 20 at the park’s riverside conference center. Vincas Steponaitis of the University of North Carolina, Chapel Hill, will discuss the history of archaeological investigations at Moundville and an examine how scientific techniques have changed over time to refine and increase knowledge of the Moundville people. Kent Reilly of Texas State University, San Marcos, will then present recent findings in the iconography of Moundville art...

Aug. 22, 2014 “We knew that there was a site here, but what was unexpected here was having it kind of turn up as this driveway was being resurfaced,” says Vin Steponaitis, the Director of the Research Laboratories of Archaeology, Chair of the Curriculum in Archaeology, and an Anthropology Professor at UNC. “We’d actually been given a heads up that there was going to be some work done here, but we didn’t know quite how deep it was going to go. So, in the place where they went deeper is where we encountered the site.”

Who Owns the Past? The Controversy Over Antiquities

Archaeologist Vincas Steponaitis from the University of North Carolina at Chapel Hill said getting Americans to shirk the habit of acquiring Native American artifacts as souvenirs is a different challenge altogether. "Everybody in the Southwest digs up Indian sites as a hobby," Stepnaitis said. "It took decades for judges and juries to think that it's okay to convict people who dug up these sites."...

Fort Rosalie: A History in Maps

One Hundred Fifty Years of Moundville Archaeology: A Brief Overview

Mound Construction and Ritual at Feltus, An Ancient Ceremonial Center in Mississippi

Natchez Archaeology in the 1840s: Montroville Dickeson and the Egan Panorama

Click on link for more on Vin Steponaitis' research

“The Grand Village of the Natchez Indians Was Indee d Grand: A Reconsideration of the Fatherland Site Landscape"

In press In "Forging Southeastern Identities: Social Archaeology and Ethnohistory of the Mississippian to Early Historic South," edited by Gregory A. Waselkov and Marvin T. Smith (Co-authored with Ian W. Brown)

“Moundville as a Ceremonial Ground"

2016 In "Rethinking Moundville and Its Hinterland," edited by Vincas P. Steponaitis and C. Margaret Scarry Other chapters include "New Directions in Moundville Rsearch" and "Moundville Palettes: Prestige Goods or Inalienable Possessions?"

“A Tale of Two Pipes"

“Between Surface and Summit: The Process of Mound Construction at Feltus”