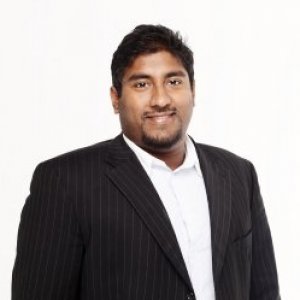 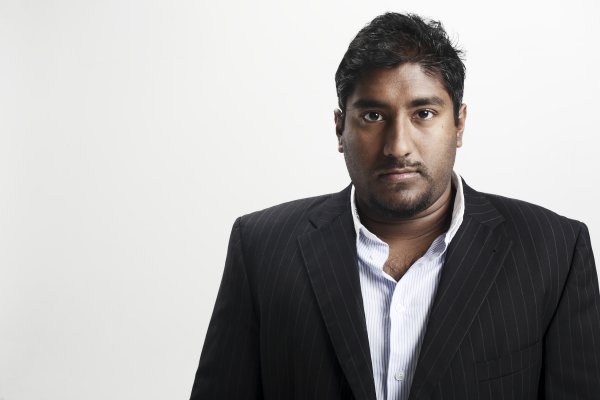 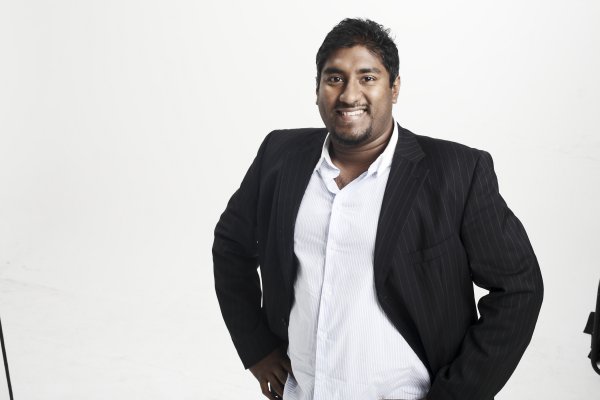 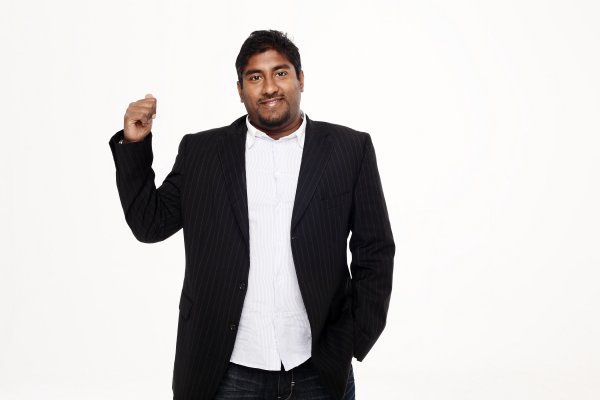 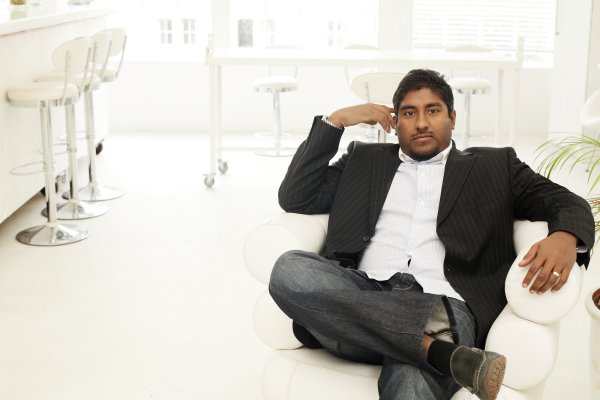 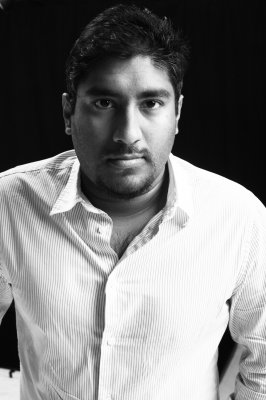 Selected as an Endeavor Entrepreneur (Endeavor.org) and Young Global Leader (World Economic Forum), Vinny is one of the most recognized technology entrepreneurs to ever emerge from Africa and has successfully raised over $50m in venture capital funding for his various companies over the years.

He has built a string of highly successful technology businesses and has received international acclaim for his efforts in creating "The Silicon Cape", which is a non-profit organization based in Cape Town, with aims to create a high tech hub in South Africa.

Vinny's passion is Internet startups and Entrepreneurship in general, and he often keynotes and speaks about his experiences as an entrepreneur to crowds of people who want to hear from someone who took the road less travelled...

He is also an "Angel" investor in his own right and has backed a number of entrepreneurs to begin and build their own businesses.

Selected by the World Economic Forum

What it takes to be a successful affiliate

Emerging markets present a whole range of entrepreneurial obstacles which are non-existent in established markets. Entrepreneurs from the US, UK and other markets often gloss over some of the challenges that emerging market entrepreneurs have, from lack of payment infrastructure, Internet, legal and other operational gaps that exist. Having built companies in both Africa and the USA, Vinny is well established as a speaker in this category.