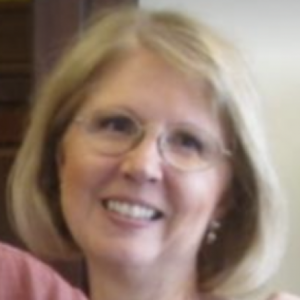 Dr. Virginia Saya holds a Ph.D. in Musicology, teaches music history, and is founding director and designer of the Sinatra Opera Workshop, an ensemble endowed by Frank Sinatra in the mid-1990s for the cultivation and training of LMU undergraduate vocalists. As an operatic lyric coloratura, she appeared in major productions in such leading roles as Olympia in The Tales of Hoffmann and Susanna in The Marriage of Figaro. Productions that she has directed and designed at LMU run the gamut of opera history and include Gianni Schicchi and her own 90-minute adaptations of The Marriage of Figaro, The Rake's Progress, Così fan Tutte, and The Coronation of Poppea, among others. In 2011, she added the West Coast premiere of John Cage's Europera 5 to the list.