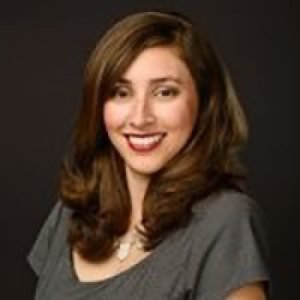 Viviana Zarragoitia began her career in the entertainment industry working in production accounting at Millennium Films and Bold Films.

In 2013, she joined Three Point Capital, a boutique firm that specializes in senior lending on film and television projects. While at Three Point Capital, Viviana has been involved in the financing of over 70 independent films, and worked with such producers as Cassian Elwes, Rob Barnum, Anthony Bregman, James Schamus, Aaron Gilbert, Kimberly Steward, Nicolas Chartier and Kevin Frakes, among others. As Vice President, Viviana closes the financing on every film that the company is involved in, as well as manage the company's operations in its satellite offices (Ohio, Kentucky and Louisiana). Viviana has received over a dozen Executive Producers credits on titles she has financed.