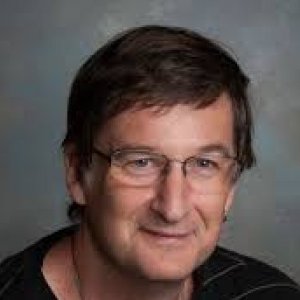 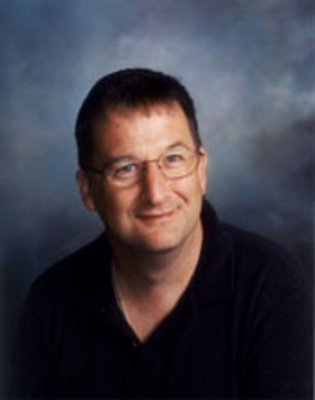 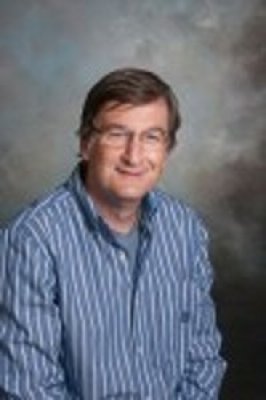 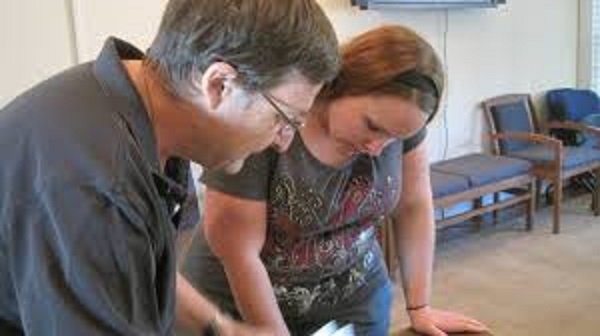 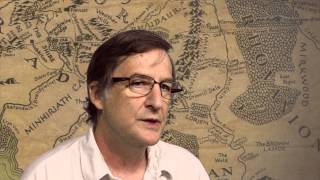 Dr. Rochelle has had his work published in several journals including Foundation, Extrapolation, and Paradoxa, as well as in two essay collections, More Lights than one on the Fiction of Fred Chappell (2004) and Teaching Ideas for University English: What Really Works (2004). His critical work, Communities of the Heart: The Rhetoric of Myth in the Fiction of Ursula K. Le Guin, was published by Liverpool University Press in 2001. He has given numerous conference presentations, most recently on “Writing Fantasy, Writing Self: Incorporating the Autobiographical into the Fantastic” at the Great Writing/International Creative Writing Conference in London.

Book adaptations are taking over the small screen, including 'The Handmaid's Tale', 'His Dark Materials', 'Good Omens' and more

Book adaptations are taking over the small screen, including 'The Handmaid's Tale', 'His Dark Materials', 'Good Omens' and more (meaww.com)
Later this year, however, BBC and HBO will release 'His Dark Materials', an eight-episode first season of the latest TV adaptation. Warren Rochelle, professor of English at the University of Mary Washington, talks about the decade's worth of difference between the movie and the series. "That there is a series being released, and not another movie, is a good start for learning from the mistakes in the 2007 film. Pullman's world is complex and layered and dense and a series allows for this to be really explored."

Warren Rochelle is an Associate Professor of English at the University of Mary Washington. He grew up in Durham, N.C., and received his B.A. in English from the University of North Carolina at Chapel Hill. At Columbia University, he earned an M.S. in Library Science. Later he earned his MFA at UNC Greensboro.Rochelle is an established writer with two novels, "Wild Boy" (2001) and his most recent, "Harvest of Changelings" (2007). He has also published poetry, short stories, academic essays, as well as a critical work on Le Guin, Communities of the Heart: The Rhetoric of Myth in the Fiction of Ursula, 2001.Warren Rochelle’s experience with publishing and teaching English majors gives him a lot to offer aspiring writers.

Warren Rochelle, professor of English, was the featured writer on The Rainbow Minutes, a feature of WRIR, 97.3. His topic was Gay Science Fiction and Fantasy. Check out http://wrir.org/ for more information...

Prerequisite: ENGL 295 or permission of the instructor. Introduction to writing fiction and poetry. Primary emphasis on developing students’ abilities to write creatively, with periodic attention to examples from established writers.

Study and practice of writing as a several-stage process, development of an understanding of what is good writing, development of the ability to criticize constructively one’s own writing and the writing of others.