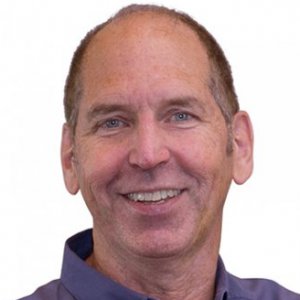 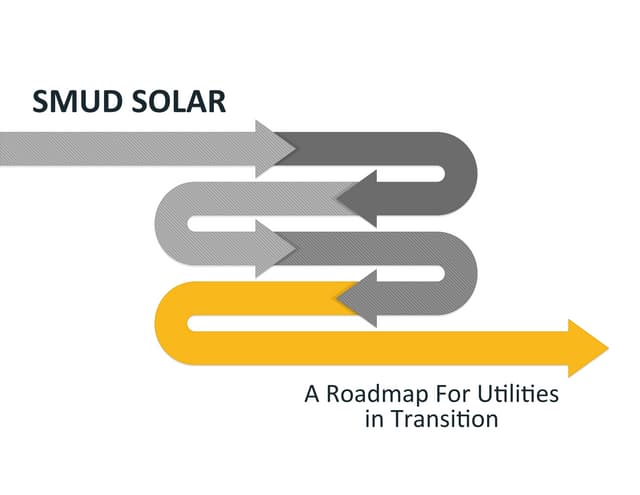 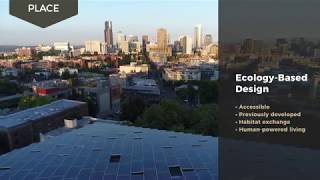 My grandfather was a professor at Ohio State University along with Everett Rogers, so I learned all about the development of "Diffusion of Innovations" while growing up.

In graduate school, my mentor and academic advisor was Roger Blackwell PhD. This gave me advanced experience with the EKB consumer-decision model and the ways "perceived risk" effects purchase.

After working as a global product manager at Honeywell, I joined Silicon Valley consultancy Regis McKenna Inc. where we pioneered development of the Technology Adoption Lifecycle (TALC). In the late 1980s we refined the technology adoption model and created an updated framework called "the marketing chasm,” using it in hundreds of consulting engagements with leading high-tech companies.

Since 2000 I have developed the market strategy for several of the most significant technology and clean-energy innovations of the last twenty years, including:

I have also made significant contributions to emerging high-tech companies during their formation years including: Apple, Adobe, Harman International, Intermec, MicroConnex, Audion Labs, BioScan, Pacific Horizon Ventures, and many others.

I guide and educate founders, CEOs and product managers, and help them avoid the loss of sales traction by staying aligned with the ever-changing needs of their customers. Some people call this market-engineering.

COLLABORATED with key customers on new product development activities, which GENERATED an increased in European sales by 107% in one year, and an increase in worldwide unit orders by 79%. (at Honeywell/Measurex)

CHAMPIONED the use of advanced optical instrumentation for quality control in manufacturing, and introduced the first ruggedized FTIR sensor for high speed quality control (for Honeywell/Measurex). Received multiple industry awards for technology innovation.

LED the formation of Ansyr Technology, a mobile document management company (acquired by Global Graphics S.A.). Ansyr was named the Northwest's "Most Promising Startup" by 250 accredited investors and venture capitalists at the Early Stage Investment Forum in Seattle.

Technology adoption is all about standards. To succeed with consumers, one firm’s gadget often has to work with other gadgets from other firms. Technology moves so quickly that standards set by committees usually come too late. Instead, the industry organizes itself around de-facto standards championed by single firms with the clout to make them stick. For example, as Intel has done with microprocessors...

Below are five common mistakes that CleanTech companies make when trying to achieve what is typically called “mainstream market acceptance.” Most of these mistakes are found in poorly-constructed go-to-market programs. And any two or three of these mistakes can delay, or indefinitely postpone, mass-market adoption of a CleanTech product. The primary symptom you will notice is sales cycles become painfully long, or even infinite. This is followed by a multitude of bad outcomes, including ultimate failure of the business. This list includes comments about corrective action to take in each case...

The Solar Industry Doesn’t Care About Consumer Preference; Believes Low Cost will FORCE Everyone to Adopt

Every analysis of the solar industry that has been published recently says that cost is the only factor that matters when forecasting the adoption of solar power. Perhaps there will be a minor mention of technical enhancements like battery storage or blockchain, but the solar industry is narrowly focused on $/KWH. What if we were to apply the solar industry’s myopia to another form of energy….

Four Characteristics of Early Adopters That Will Help, and Then Later Hurt, Your CleanTech Business

The U.S. Solar Industry Just Entered Another Period of Uncertainty. Here’s How to Fly Right Through It

After making impressive progress over the last ten years, the U.S. solar industry has entered a period of uncertainty. The good news is a renewed emphasis on the principles of technology adoption will allow the solar industry to fly right through these dark clouds of uncertainty. On the positive side, U.S. solar industry revenues have grown from $42 million in 2007 to $210 million in 2017. Nearly half of utility-scale capacity installed in 2017 came from renewables, and about half of that was solar...

Reach conducted by Warren Schirtzinger in the area of the adoption cycle of technology, shows the first time anyone used the term "adoption cycle" was back in the fifties to understand why some farmers used new hybrid seeds and others didn't. Not much has changed, as it turns out.

SMUD Solar: A Roadmap For Utilities in Transition

SMUD Solar: A Roadmap For Utilities in Transition

2016 There is near universal agreement that the utility sector is in the midst of a transformation. The 100-year-old model of centralized generation and one-way power flow is being disrupted by alternative energy technologies that enable customers to generate and store their own electricity. Recent surveys of utility executives confirm the conclusion that traditional utility business models need to change as a result of these (and other) disruptive forces. New technologies, renewable portfolio standards, and federal carbon regulations have created a minefield of issues and challenges for the electric utility industry. As incumbent utilities grapple with the daunting challenge of reinventing themselves, the pioneering work at Sacramento Municipal Utility District (SMUD) provides a credible foundation from which to construct a newage road map for utilities going forward. Methods and strategies employed by SMUD in the 1990s and 2000s can help utilities of all types successfully navigate this disruptive transition to a clean energy future.