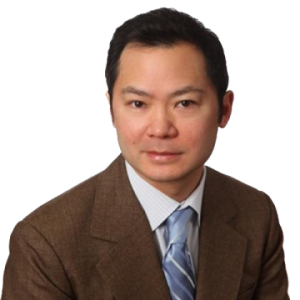 
Warren Shiau is a Research Vice-President, specializing in AI & Analytics at IDC Canada.

Warren has more than 25 years of industry analysis and market research experience consulting and executing research programs for global B2B and consumer-oriented tech and non-tech firms. Warren combines methodological expertise in quantitative and qualitative research with IT analyst experience. He is currently focusing on AI/machine learning implementation as well as executing custom sales & marketing support and thought leadership projects for clients. Warren’s research priorities for AI/machine learning include process and workflow change as well as the use of these technologies in digital transformation initiatives.

Prior to returning to IDC, Warren was Director of B2B Research at Leger Marketing, Director of Research for Leger Marketing's Consumer Insights and Technology practice, Lead Technology Analyst at The Strategic Counsel, and in his original tenure at IDC Canada, Lead Software Market Analyst. Warren also worked at The Research Board strategic IT consultancy subsidiary of Gartner in NY and had a merchant banking stint in Europe. He personally moderates over 100 focus groups, panel discussions, sales education sessions and In-Depth Interviews per year and has extensive experience delivering provoking thought leadership research and working with customers' marketing and sales teams. 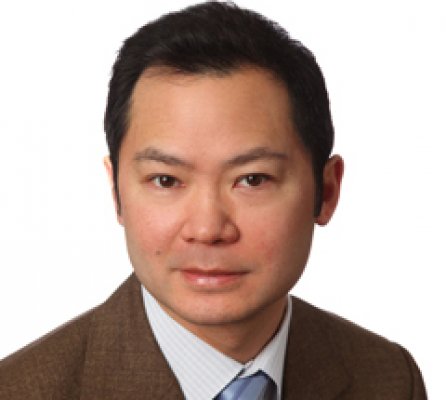 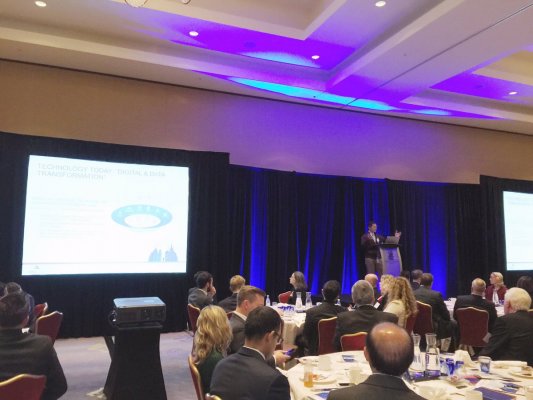 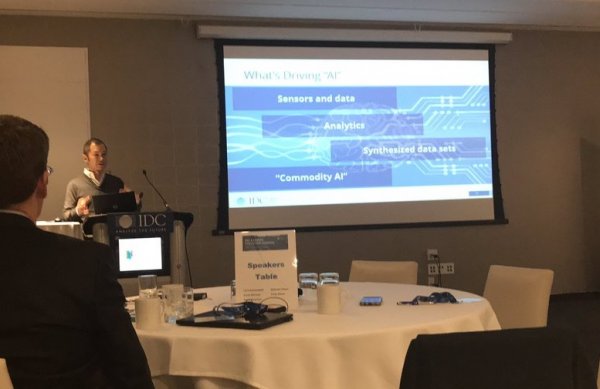 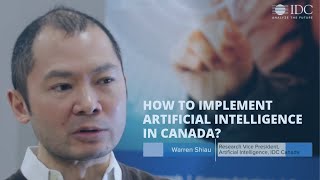 Toronto Start-up Cohere Is Teaching Machines to Speak Our Language

Several Canadian start-ups are working on AI and natural language processing. In 2022, five of them, including Cohere, made it onto CB Insights’ annual AI 100 list. Warren Shiau, research vice-president of AI and analytics at IDC Canada, says that funding in Canada tends to go to companies that provide infrastructure for other companies. That’s a big difference from the States, where companies are more likely to be working on disruptive technology with direct consumer uses.

“Around 39% of construction projects are still managed with manual or mostly-manual processes. That is gigantic. At a top-line level, this use of manual processes—even extending to paper-based processes—is a big factor behind companies being over budget,” said Warren Shiau, Research Vice President, International Data Corporation (IDC). Any business that manages itself on an ad hoc basis—especially if their financial controls are ad hoc—is more likely to be late or over budget,” said Shiau.

Survey a ‘wake-up call,’ reveals most construction projects are over budget and late

A new survey finds budget and schedule overruns are the norm for construction projects, with the results serving as an important “wake-up call” for owners in North America. Questions focused on the challenges owners face and how they are addressing them and the benefits of moving from manual processes to technology solutions, explained Warren Shiau, research vice-president with IDC. 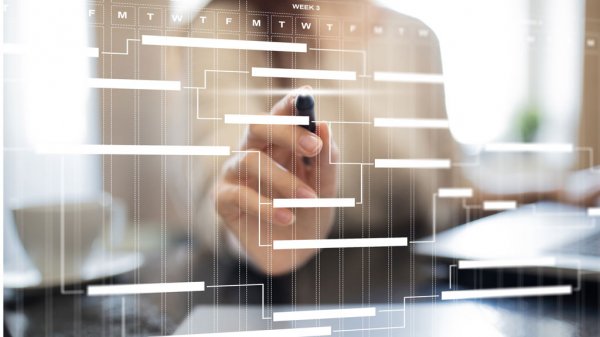 Most construction projects over budget and late: survey

A new survey finds budget and schedule overruns are the norm for more than three-quarters of construction projects, and the adoption of technology can impact performance positively for owners in North America. “The survey shows that project owners can see what needs to be done,” said Warren Shiau, Research Vice President, IDC. “But if the adoption of these technologies is going to be effective, they need to look at modernizing their data, applications and IT infrastructure—or else they won’t be fully able to take advantage of these game changers.” 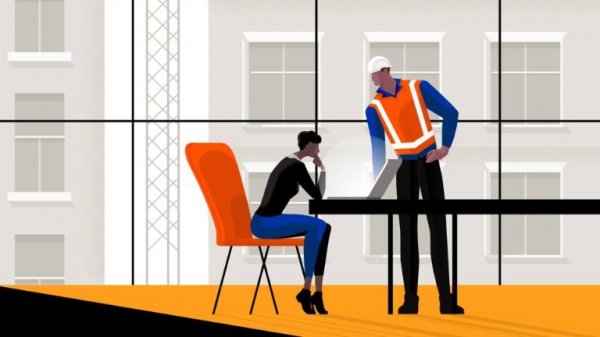 Rebooting After the Pandemic

As supply chain operators contemplate their post-pandemic future, many are seeing uncertainty as the new normal. This changing how they view automation. Most of the activity is being undertaken by larger companies that already had automation agendas and have been able to increase their market share during the pandemic. " The big-box stores are still open for shopping everywhere and they're doing a really great business within their distribution centers", says Warren Shiau, Vice President of research at IDC Canada. “ So even though the Canadian distribution centres are still, for the most part, manual, the Costcos and the Amazons are trying to implement as much automation as possible.” 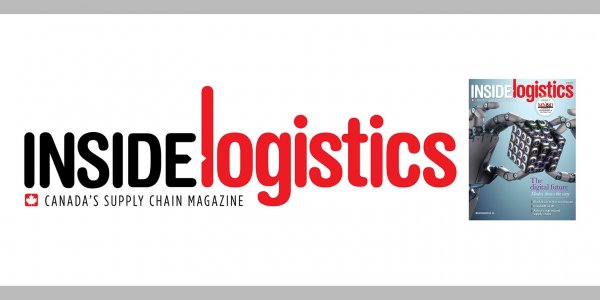 “Being able to pull everything together for real-time automated analysis and response, do contextual comparison and analysis to past IT incidents, narrow down on cause and provide courses of action for remediation while having all of this documented, back traceable and automated – it’s obviously hugely promising,” according to IDC Canada research vice-president Warren Shiau. “Speed and efficiency in analysis and response in IT areas like ops and cybersecurity is really where AI is finding a big value proposition.”

SAS seeing a 105% growth in AI revenue is no mistake, says IDC

SAS Institute is successfully differentiating itself from tech giants like IBM and Google when it comes to the development of artificial intelligence, according to one of IDC’s research leaders.

Canada's navy is developing an AI voice assistant for warships, but don't worry: It won’t control the weapons

The Canadian Forces is experimenting with a voice assistant that could be used on the bridge of combat vessels, but don’t expect to hear “Hey Siri, fire the guns!” aboard a warship anytime soon. But depending on how broadly you define “artificial intelligence,” the technology is probably already finding its way into Canadian weapons systems, according to Warren Shiau, who focuses on artificial intelligence as research vice-president with IDC Canada. “Artificial intelligence” is a bit of a loose catch-all term for many different technologies that use machine learning software to improve technology.

[...] there’s a limit to the effect of lower prices on the indies, says Warren Shiau, vice-president of research at IDC Canada. He suggests consumers are willing to pay what Bell, Rogers and Telus are charging for various reasons, including consumer complacency. “The resellers provide significant cost savings, typically in the area of 25 per cent for similar service, but relatively speaking their share of the market is minuscule,” he says. 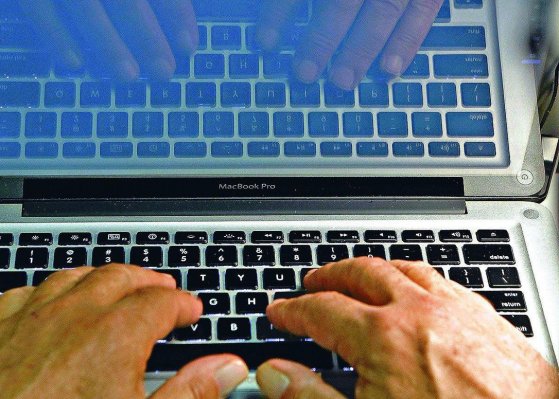 Beyond the vacuum: Dyson banks on brand power, R&D in effort to transform into tech powerhouse

It’s hard not to think of vacuum cleaners when Dyson Ltd. comes up in conversation, but the U.K.-based company has released a slew of other products in its 31-year history including bladeless fans, hand dryers and robotic cleaners. 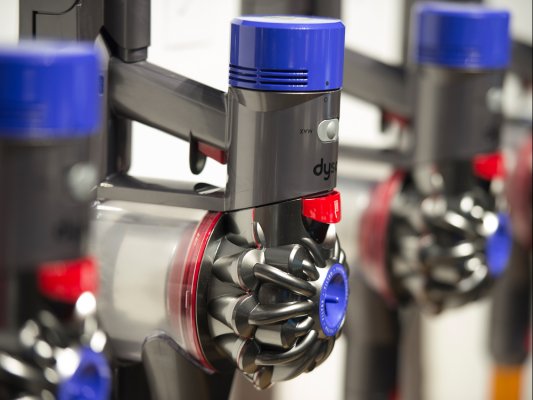 For sale: Canadian online classifieds customers, lightly used, still in good condition, free to a good home o.b.o. The online classifieds business in Canada, a sleepy if lucrative sector dominated by eBay-owned Kijiji’s desktop-friendly web site, sees its only real competition from startups such as VarageSale or Facebook buy and sell groups or barter groups like Bunz. Enter Letgo, a new and well-funded smartphone app-based service with deep roots in the global online classifieds business and a very strong launch story in the U.S. market. 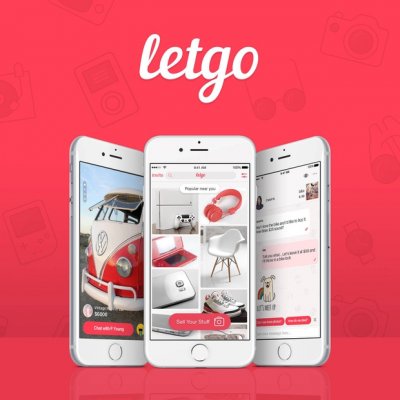 CRTC spokeswoman Patricia Valladao said in an email that Canadian commercials will still be available on Canadian channels and there is nothing prohibiting Canadian advertisers from buying time on the U.S. broadcast -- although she noted that would be expensive. Warren Shiau, a consumer analyst with IDC Canada, said watching the Super Bowl commercials has become an important pop-culture experience and few Canadians will miss the local ads. 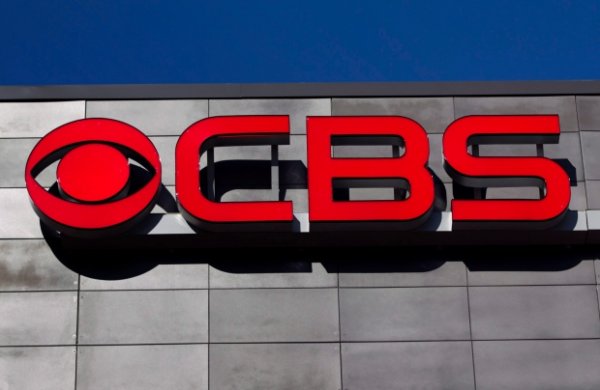 Friday's shopping event could also be losing steam because retailers now offer sales year-round, instead of focusing on traditional shopping days like Black Friday or Boxing Day in Canada, according to Warren Shiau, the director of buyer behaviour research at IDC Canada, a market research firm.

Kijiji, a Flop in the U.S., Rules Online Classifieds in Canada

If Kijiji is remembered at all in the United States, it is probably as one of eBay’s unsuccessful attempts to challenge Craigslist in online classified ads. But in Canada, Kijiji is now practically synonymous with classifieds. 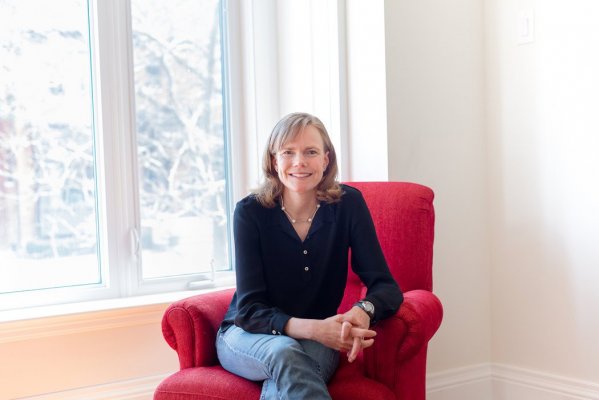 Are games on Apple's App Store curated or censored?

Thoughtful games that attempt to deliver social commentary and tackle difficult political topics may be on the rise, but players who limit their gaming to offerings available in Apple Inc.’s App Store probably wouldn’t know it. 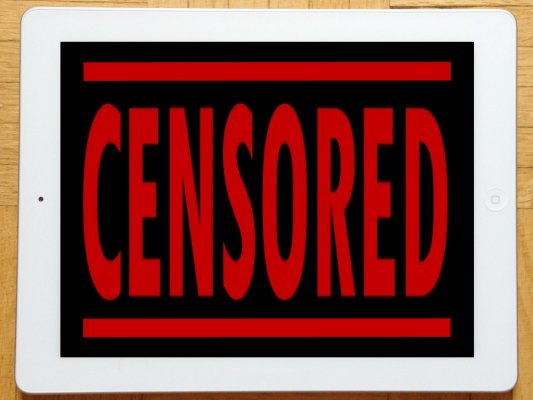