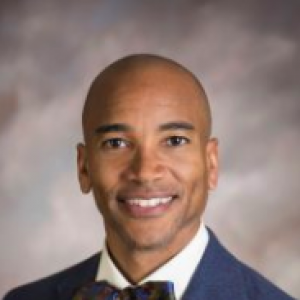 
Wayne Johnson is an expert in additive manufacturing, mechatronics, biomechanics, and engineering education. 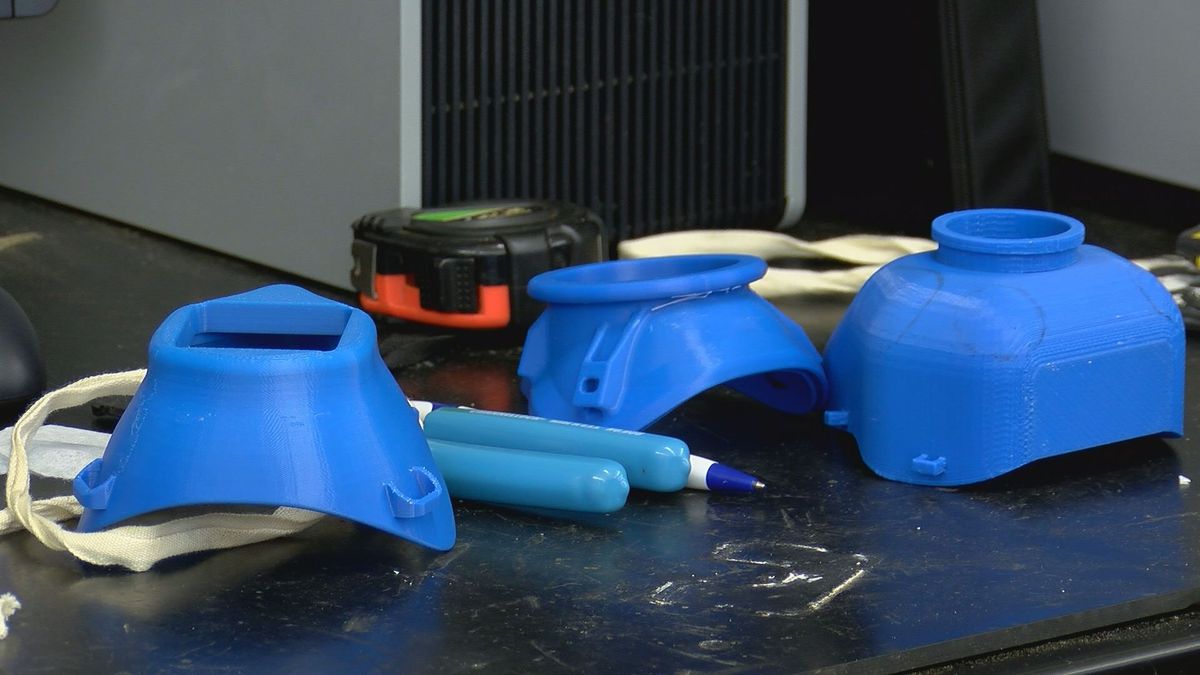 Innovating for a cause: Find out how Georgia Southern University is manufacturing 3D printed PPE for healthcare workers

Johnson’s current research interests include additive manufacturing, biomedical engineering, and engineering education. He has published 8 papers in peer-reviewed journals, 20 papers in peer-reviewed conference proceedings, and given 12 technical presentations. He is a member of several professional bodies, including the American Society for Engineering Education (ASEE) and the American Society of Mechanical Engineers (ASME).

2016 Using the Sun to tell time is an ancient idea, but we can take advantage of modern technology to bring it into the 21st century for students in astronomy, physics, or physical science classes. We have employed smartphones, Google Earth, and 3D printing to find the moment of local noon at two widely separated locations. By reviewing GPS time-stamped photos from each place, we are able to illustrate that local noon is longitude-dependent and therefore explain the need for time zones.

2015 Upper extremity plyometric exercises show potential for shoulder injury prevention and rehabilitation. Plyometric exercises are physical activities in which muscles are extended and contracted in a rapid and repetitive manner. An example of a plyometric shoulder exercise consists of repeatedly throwing and catching a medicine ball into a trampoline system as quickly as possible. However, proper characterization of the efficacy of the exercise requires knowledge of ball contact events; specifically, the ball contact and release times. The objective of this work was to design and test a low cost touch activated glove system that could be used to determine contact events during upper extremity plyometric exercises. The sensor design consists of a neoprene frame over which layers of Velostat® film and copper fabric are arranged to create a pressure sensitive on-off switch. Individual sensors were constructed for digits II through IV and two for the upper palm area. Each sensor was attached to a nylon glove and wired to a terminal block, circuit board and battery pack situated on the back of the hand. A second nylon glove was used to cover and protect the sensors. Contact versus no contact sensor resistance was experimentally determined by measuring the sensors’ resistance when pressure was applied to various regions of the sensor contact area. This was used to anticipate the analogous contact verses no contact sensor voltage. The response time of the sensors plus measurement circuit was also determined by measuring the rise and fall time of the glove system due to contact events. Activated sensors produce a high voltage (> 3.0V) in the measurement circuit and indicate contact. The touch activated glove system was successfully used in a research study to quantify the intensity of overhand plyometric throwing and in another study to determine the biomechanical variables for the single arm seated shot put upper extremity functional performance test.

Comparison of Upper Extremity Sensorimotor Skills between Different Groups of Athletes: 2477 Board# 182 May 30, 9