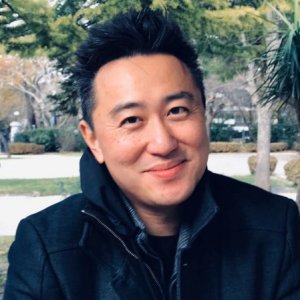 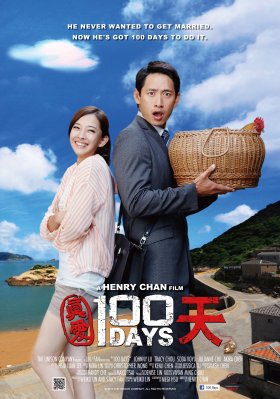 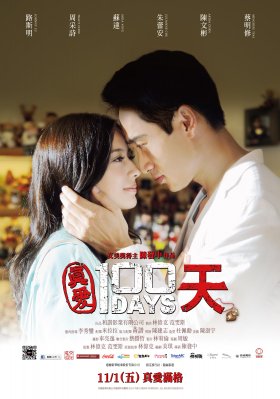 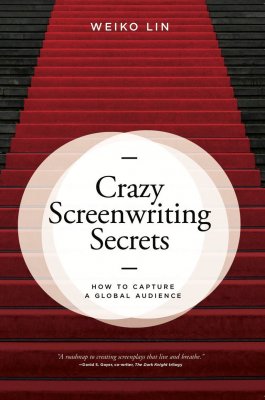 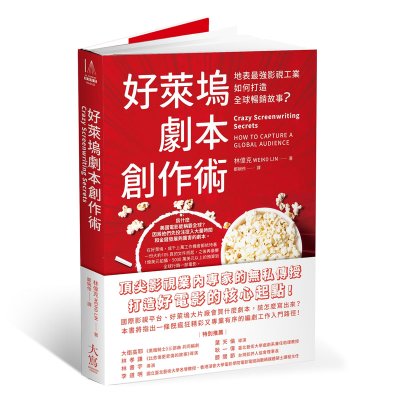 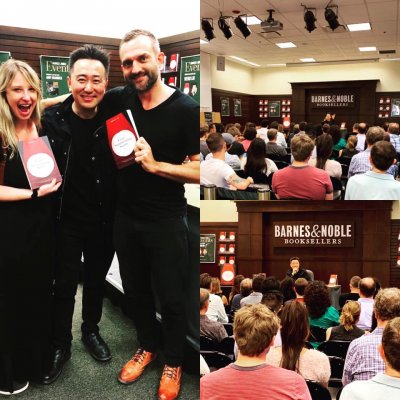 Fluent in Mandarin, Weiko is a writer/producer and author who explore Asian diaspora and create global narrative content. Currently, he is developing two Disney+ Asia Pacific original one-hour series and a feature biopic about an American flying ace of World War II with Oscar nominee Andrew Lazar attached to produce.

His past commissioned works include feature adaptation of New York Times best-selling memoir RIVER TOWN by MacArthur Fellow Peter Hessler and a series pilot based on a Penguin YA novel for Super Deluxe. He has written projects for The Mark Gordon Company, Walt Disney Parks and Resorts, Ivanhoe Pictures/SK Global, Don Mischer Productions, and Wanda Pictures. He wrote the original story for and produced the Chinese romance film 100 DAYS 真愛 100 天 that world premiered at Hawaii International Film Festival and was an official selection at the Golden Rooster Hundred Flowers Film Festival in Mainland China.

He is a director in the Ryan Murphy HALF Initiative where he shadowed on 911 Lone Star.

A Sundance Collab Advisor, he was Academy of Motion Picture Arts and Sciences Nicholl Fellowship Finalist and Samuel Goldwyn Writing Award recipient. Prior to LMU, he was a tenured Associate Professor of Screenwriting at Emerson College and has taught at Northwestern University, UCLA Film and TV Professional Program, and Taipei National University of the Arts as a Fulbright Senior Specialist.

A current-active member of Writers Guild of America West, he previously served as co-chair of the guild’s Asian American Writers committee. He is represented by Anonymous Content and United Talent Agency.

“Writing Through the Lens of Fear”

Interview with Weiko Lin on writing from pain and fear. And craft of global screenwriting through culinary lens