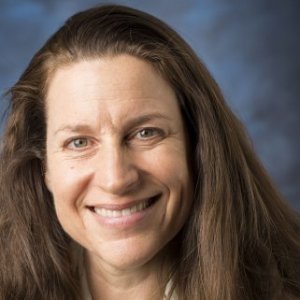 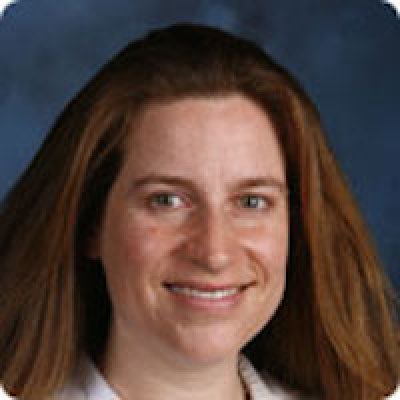 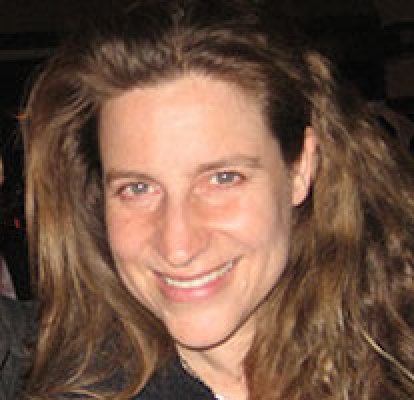 Wendy Binder is Associate Professor in the College of Science and Engineering at Loyola Marymount University in Los Angeles, CA. She has worked on carnivores at the La Brea tar pits for over 12 years, including, establishing a methodology to estimate age distributions of dire wolves and then applying this to understand different conditions in different pits over time. This was further developed for a second paper comparing toothwear and breakage in dire wolves to sabertooth cats in similar time periods. Binder and collaborators with also applied this age distribution methodology to look at dimorphism in extant lions and compare them with extinct La Brean felids. Binder has been supervising student research at the Page for 10 years, most recently looking at limb length changes in various pits.

The fossil record of phenotypic integration and modularity: A deep-time perspective on developmental and evolutionary dynamics

Variation is the raw material for natural selection, but the factors shaping variation are still poorly understood. Genetic and developmental interactions can direct variation, but there has been little synthesis of these effects with the extrinsic factors that can shape biodiversity over large scales.

Cranial morphometrics of the dire wolf, Canis dirus, at Rancho La Brea: temporal variability and its links to nutrient stress and climate

The tar pits of Rancho La Brea are a unique window onto the biology and ecology of the terminal Pleistocene in southern California. In this study we capitalize on recent advances in understanding of La Brea tar pit chronology to perform the first morphometric study of crania of the dire wolf, Canis dirus, over time.

The relative simplicity of the mandible and its functional integration with the upper dentition in carnivorans makes it an ideal subject for functional morphological studies. To compare the mandibular biomechanics of two convergently evolved bone-cracking ecomorphologies, we used finite element modelling to analyse mandibular corpus stress.

The carnivores preserved in the late Pleistocene Rancho La Brea tar seep deposits display a remarkably high incidence of teeth broken in life as compared with modern species. In a previous study examining tooth breakage, tooth wear and individual age of Canis dirus over different periods in time, we found that Pit 13 C. dirus (about 15,000 years before present [ybp]) exhibited heavier tooth wear and fractured their teeth about three times more often than those of the younger Pit 61/67 (about 12,000 ybp).

Canis dirus preserved in the late Pleistocene Rancho La Brea tar seep deposits display a remarkably high incidence of teeth broken in life as compared with modern species. This might reflect greater carcass utilization in the Pleistocene relative to the present.