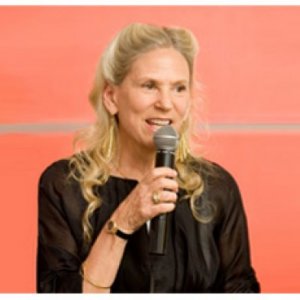 
The true face of any event lies in the heart of its content, and my contribution is to make sure the beat goes on! 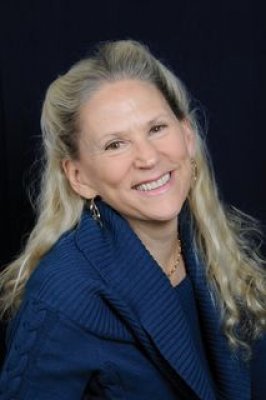 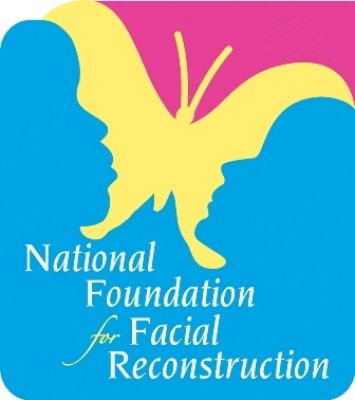 Whitney Burnett is one of only a handful of people that work full time for the National Foundation for Facial Reconstruction (NFFR). It is a small organization with a hefty goal, and like Whitney, each member of its staff has a passion for the foundation’s purpose.

She has been working at the NFFR for over 11 years, and it may be impossible to list all that she does (and has done) for the foundation. As ED, she writes grants, sits on every committee, handles the finances and major donors, heads the capital campaign, searches for new sources of income, etc.

When asked about the best part of her job, she doesn’t mention the success she’s had keeping the foundation running over the last decade. Instead, she talks about the children and families she has met and helped along the way.

She speaks of a young Bosnian girl who was born with a large black nevus on her face which covered one of her eyes, and how, after just three procedures, it was completely gone. She mentions a 6-month old from Peru who was helped by the NFFR and the Institute of Reconstructive Plastic Surgery after she was attacked by a wild boar, but whose facial repairs had all but vanished after about 10 years. When the foundation and institute learned of this, they brought her back, and again helped transform her life for the better.

Whitney lends a piece of her heart to every family that seeks the help of the NFFR and the Institute. She says that “99% of the people that seek treatment are improved in someway,” and when she speaks of an NFFR success story, she does so with a look of both pride and genuine care. She leads the way in an office of compassionate people and will keep the spirit of the foundation going strong for years to come.

The Important Contributions of Non-Profit Foundations

The NFFR offers the gift of confidence and hope to children and adults with craniofacial deformities and their families by assuring them access to cutting-edge care from the world-class practitioners at the Institute of Reconstructive Plastic Surgery at NYU Langone Medical Center. NFFR’s ongoing support and the donated services of the Institute’s doctors ensure that those with facial anomalies have access to the finest personalized and coordinated team care.