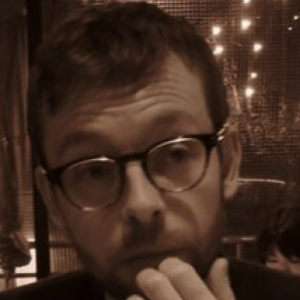 Specialist in the history of witchcraft, the occult and supernatural belief

Dr Will Pooley is based in the Department of History. His interest is in 19th and 20th century Western European history, especially episodes relating to witchcraft, supernatural belief and the occult in France. He has investigated more than 1,000 criminal cases involving accusations of witchcraft in France.

Dr Pooley also has a special interest in creative histories, bringing arts practitioners together with historical researchers to illustrate history in more publicly-accessible ways. His collaborations include working with a poet and a playwright on a major creative project about historical witchcraft. Dr Pooley has won prizes, fellowships, and funding from the Institute of Historical Research, the Folklore Society, Utah University, and the British Academy. 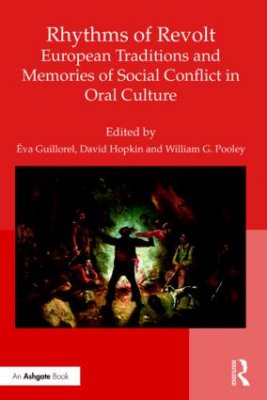 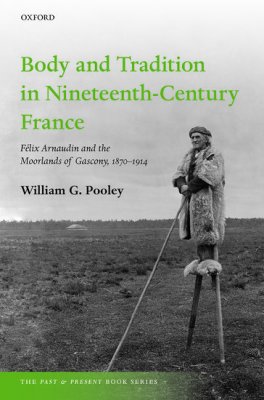 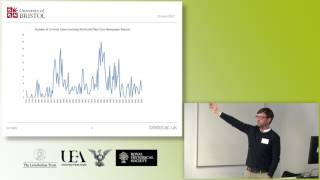 Society for the Study of French History, Ralph Gibson Bursary

Cursed Britain: a history of witchcraft and black magic in modern times

2020 Specialists and general readers alike will welcome this lively and clearly written synthesis of witchcraft and black magic in Britain from roughly 1800 to the present day. Waters has profited from the acceleration of the digitization of the British press to produce a book that covers a huge range of material.

Vice, Crime and Poverty: How the Western Imagination Invented the Underworld

2019 Anglophone researchers and teachers will welcome this English translation of Dominique Kalifa’s Les Bas-fonds: Histoire d’un imaginaire. The core of the book is the topic on which Kalifa has published fifteen previous books, and many more articles—nineteenth-century crime and mass culture—but Kalifa embraces a long time frame that takes the story of the birth of the underworld back to the medieval period and traces its gradual effacement into the late twentieth century.

Native to the Past: History, Anthropology, and Folklore in Past and Present

2018 Anthropological history has long occupied a special place in Past and Present, and shows no sign of disappearing. Many of the influential articles the journal has published have been attempts to apply anthropological theories to historical examples by historians such as Natalie Zemon Davis, Lyndal Roper, David Cressy, and Chris Wickham.

The Courtesan and the Gigolo: The Murders in the Rue Montaigne and the Dark Side of Empire in Nineteenth-Century Paris

2017 In 1887, Paris was gripped by the sensational trial of Enrico/Henri Pranzini, the ‘gigolo’ of Aaron Freundschuh’s title, who stood accused of murdering a ‘courtesan’ named Marie Regnault/Régine de Montille, her servant Annette Gremeret and Annette’s young daughter in the apartment that the three lived in on the Rue Montaigne.

The Singing Postman: The Mobility of Traditional Culture in Nineteenth-Century France

2016 Nineteenth-century French traditional culture was not immobile. Nor was it a conservative impediment to ‘modernization’. Focusing on the ethnographic work of two folklorists – Félix Arnaudin (1844-1921) in the Landes, and Victor Smith (1826-1882) – this article explores the ways that traditional culture circulated, and the people that carried it.