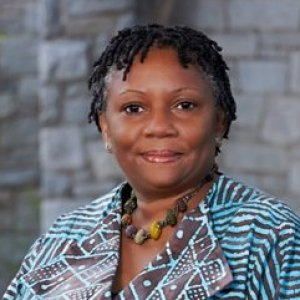 
Willajeanne F. McLean is an internationally recognized expert on the interface of intellectual property and European law.

Willajeanne F. McLean, an internationally recognized expert on the interface of intellectual property and European law, served as interim dean for the Law School for the 2012-2013 academic year. She has been a member of the faculty since 1991 and has taught Trademark Law, Torts, Law and Institutions of the European Union, and a seminar on intellectual property law in the EU.

The holder of a B.A. in French literature and European history from Wellesley and a B.S. in microbiology from the University of Massachusetts-Amherst, Professor McLean worked in a research lab at Sloan-Kettering Cancer Institute before earning her J.D. from Fordham Law School. She also holds an LL.M. in European community law from the Free University of Brussels.

Before pursuing a career in the academy, Professor McLean, a patent attorney, practiced at Darby and Darby, an intellectual property boutique, where she worked primarily in the field of trademark law. As a member of Law School faculty, she has guest-lectured at the Free University of Berlin, University of Mannheim, University of Tilburg, and the Université Paul Cézanne d'Aix-Marseille. In addition, Professor McLean, who directed the Law School’s international exchange programs for more than a decade, has held visiting professorships at Exeter University, Fordham University School of Law, and the University of Iowa College of Law. She was a Fulbright Fellow at Adam Mickiewicz University in Poznan, Poland, where she taught Comparative EU and U.S. Intellectual Property Law, and lectured at the Intellectual Property Law Institute of the Jagiellonian University in Cracow.

Professor Willajeanne F. McLean has won the 2019 Tapping Reeve Legal Educator Award from the Connecticut Bar Association. The award, named for the Connecticut lawyer who founded one of the nation’s first law schools, will be presented at a dinner on April 11, 2019. It honors a law school faculty member and member of the Connecticut bar "who has contributed greatly to the legal education of his or her colleagues." 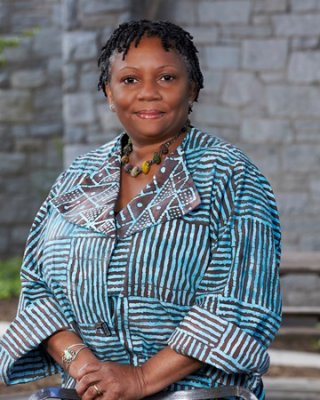 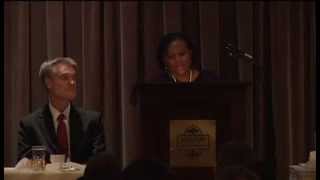 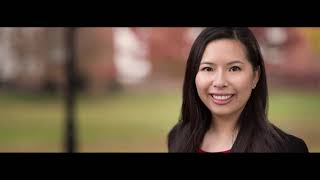 McDonald’s has historically been “extremely litigious” in the area of trademark law and typically does not lose, said Willajeanne McLean, a law professor at the University of Connecticut.

In 1993, McDonald’s won a court order blocking a dentist in New York from selling services under the name “McDental...”

Opening Another Can of Worms: Protecting Product Configuration as Trade Dress 66 University of Cincinnati Law Review

Trade dress protection in the configuration of the product itself opens up another can of worms.' Implicit in this particularly vivid assessment of the consequences...