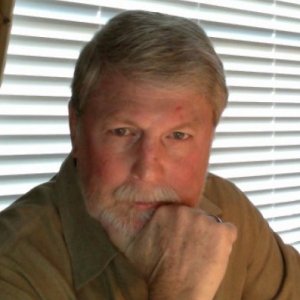 Natural Capitalism Solutions and The Future We Want 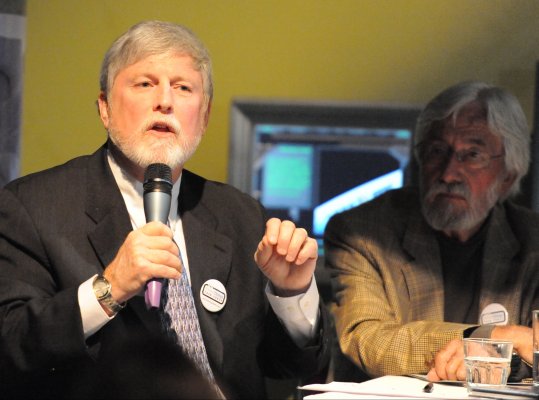 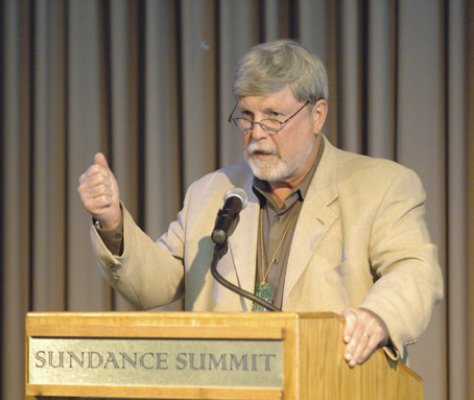 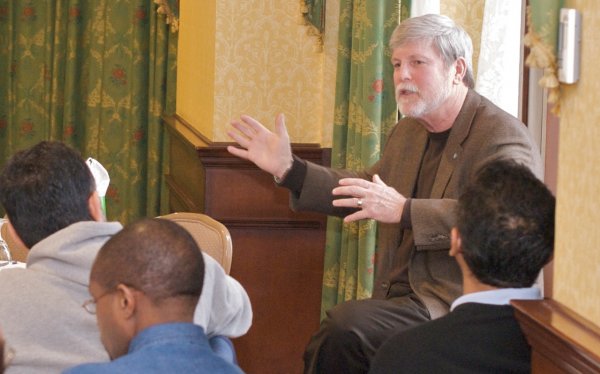 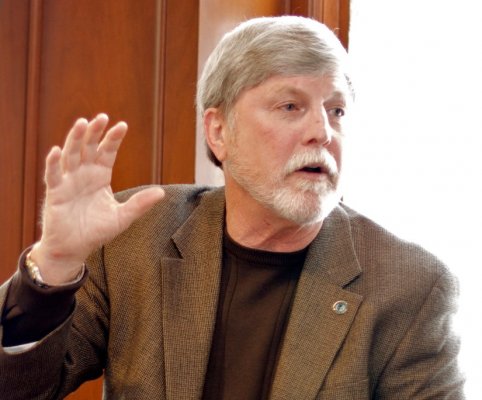 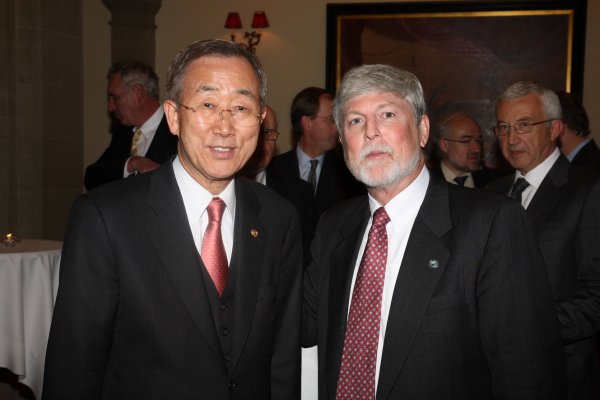 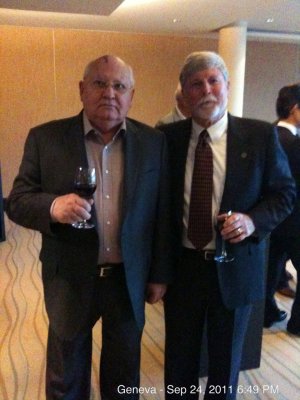 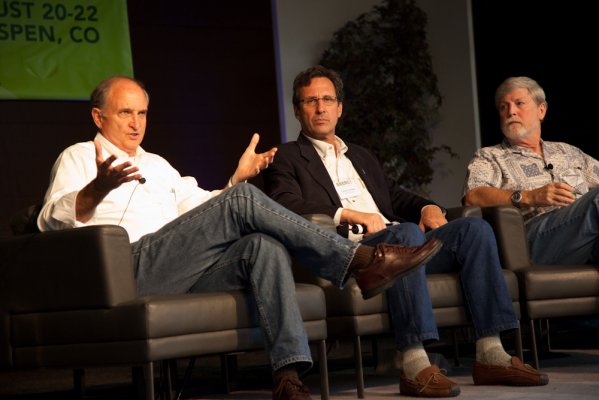 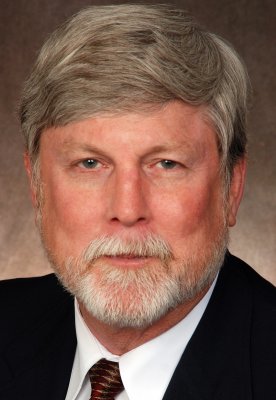 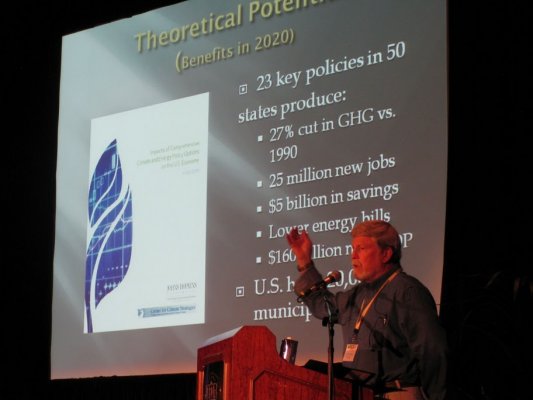 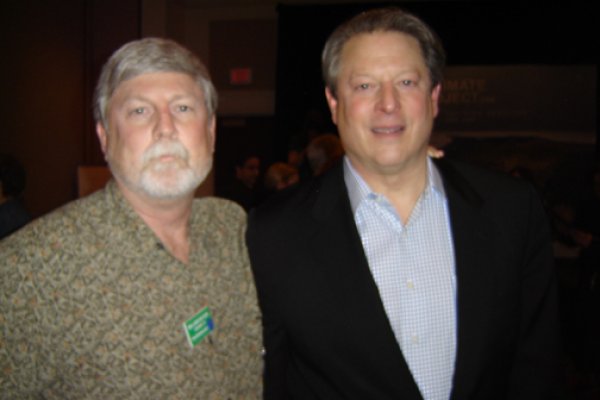 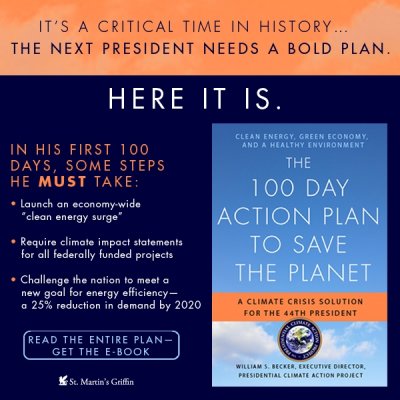 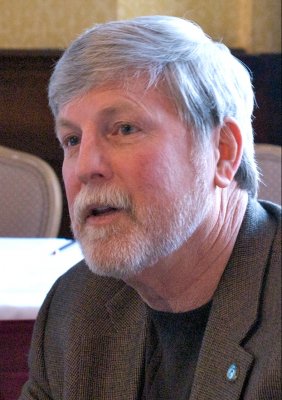 William Becker is an international expert on sustainable development, energy security and public policies to mitigate and adapt to global climate change. He is an author, a regular contributor to Huffington Post and Climate Progress, and a highly acclaimed speaker.

Bill is a Senior Associate at Natural Capitalism Solutions, but that's just one of several hats he wears. He is the founder and co-director of The Future We Want, Executive Director of the National Sustainable Communities Coalition in the United States, and Executive Director of the Presidential Climate Action Project. He is a member of Mikhail Gorbachev's international Climate Change Task Force, as well as a board member of several organizations dedicated to sustainable development in the United States.

In The Future We Want project (FWW), Bill and his colleagues partnered with the United Nations to conduct a global conversation about the future prior to the UN's International Conference on Sustainable Development (Rio+20) in 2012. The Secretary General of the UN now has adopted "The Future We Want" as his theme for the next 5 years. Meantime, the project focuses on helping the lay public visualize how sustainable development helps us become "architects of our future rather than its victims".

Bill served as a senior official in the U.S Department of Energy from 1992 to 2007, where he founded the Center of Excellence on Sustainable Development. He has specialized throughout his career in helping communities and companies understand and practice sustainability, including their recovery from natural disasters. He has led or participated on expert teams deployed to New Orleans after Hurricane Katrina in 2005 and Thailand after the 2004 tsunami, and to Beijing to help “green” the Olympic Village for the 2008 Olympic Games.

His interest in sustainable development began in the 1970s when he proposed and helped implement a pioneering project in which a rural Wisconsin village relocated from a floodplain and built the nation's first solar village. Today, that project is recognized as the grand-daddy of climate mitigation and adaptation in the U.S.

Bill is a popular speaker at events around the world, particularly in Europe and the United States. He is a former journalist who began his career as a decorated 20-year-old Army war correspondent in South Vietnam. His most recent book -- The 100 Day Action Plan to Save the Planet -- was published by St. Martin’s Griffin in New York.

Becoming Architects of the Future

Founder and Co-Director, The Future We Want (professional)

Bill was selected as a member of Sustainia100 -- a program in which the Danish think tank Monday Morning chose the best 100 ideas from around the world to achieve sustainable development by 2020.

Bill was the 2011 recipient of the Nania Award, a national honor recognizing his decades of work helping disaster-afffected communities rebuild using sustainable development principles. The award praised Bill for "weaving together and strengthening the fabric of disaster-resistant and sustainable communities."

Bill founded and led the Presidential Climate Action Project from 2007 to 2011 -- a $4 million initiative that developed energy and climate policies for the presidential candidates during the 2008 election, then for the 44th President of the United States. The project produced more than 200 recommendations for changes in federal policies and programs to improve America's climate and energy security using the president's executive authorities..

Bill lead an emerging program called the National Sustainable Communities Coalition. It links experts in sustainable development with communities committed to accelerating their progress on "full spectrum sustainability" -- a comprehensive, holistic approach to improving each community's economy, environment and social equity while dealing with energy, climate and other potentially disruptive issues.

Three Minutes for the Millennium (professional)

Working with Green Cross International, Bill leads an effort to capture the wisdom of some of the world's great transformative leaders of the last 50 years, and to share their insights with emerging you leaders. The project conducts video interviews, asking these "elders" what advice they have for young leaders facing challenges such as climate change, world poverty and similar issues that require transformative changes. The videos are shared with leadership training programs and via the wed.

Bill is a member of Mikhail Gorbachev's international Climate Change Task Force -- a body that consists of prominent scientists, climate policy experts, economists and former heads of state. Among other products, the Task Force released a detailed report in June 2012 on the urgency of international climate action, updating the likely consequences of business as usual.

US Department of Energy (professional)

Bill served for 15 years as a senior official at the U.S. Department of Energy, specializing in energy efficiency and renewable energy technologies. He served as special assistant to the Assistant Secretary for Energy Efficiency and Renewable Energy, and as director of DOE's intermountain region. While there, he founded and directed DOE's Center of Excellence for Sustainable Development.

With this training, I became the youngest accredited correspondent in South Vietnam during 1966-1967, the start of a career in journalism that included the Associated Press and ownership of my own weekly newspaper in rural Wisconsin. I went on to become a high-level official in several state and federal agencies, including the U.S. Department of Energy. Short in degrees, my education has been extraordinarily rich in experience.

See the Portland Tribune's review of Bill's recent presentation to the citizens of Beaverton, Oregon, on why their leadership on climate change and sustainable development is important globally as well as locally: http://portlandtribune.com/bvt/15-news/135025-city-forum-brings-global-issues-back-down-to-earth

Our Choice: Architects or Victims of the Future

Local leadership is crucial on serious global challenges such as climate change and unsustainable development. Why? Because international and national institutions are failing to adequately address these problems. See Bill's recent presentation to the people of Beaverton, Oregon, as they embarked on creating a sustainable development plan for their city: http://www.icleiusa.org/blog/archive/2013/05/01/beaverton-kicks-off-sustainability-forums-promotes-ipledge