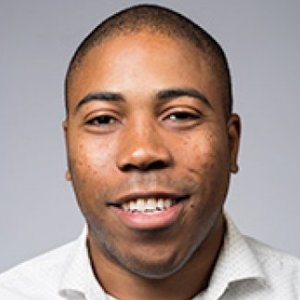 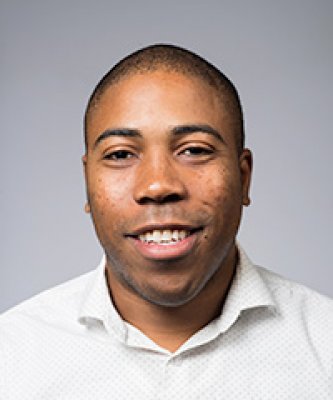 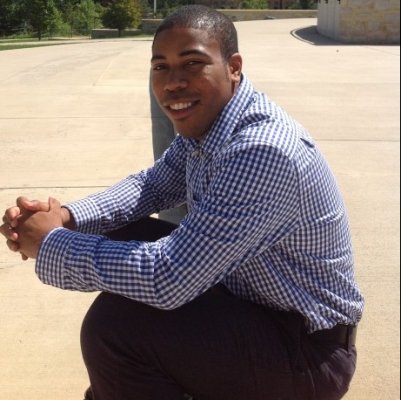 His research and teaching have been recognized by the Fulbright Program, the Japan Foundation, the Association for Asian Studies, and the National Endowment for the Humanities.

His intellectual home is at the intersection of modern Japanese literature, African-American literature, and comparative literature. Bridges is particularly interested in studies of the Black Pacific, which considers the ebb and flow of black people, thought, and culture throughout the Pacific. He is working on a manuscript entitled Playing in the Shadows: Fictions of Race and Blackness in Postwar Japanese Literature. His previous research has investigated the place of fiction in the construction of racial and ethnic identities. His next research project is The Black Pacific: On the Hermeneutics of Racial Existence.

Bridges joined the Rochester faculty from the University of California–Irvine, where he taught modern Japanese literature and culture from 2015 to 2017. He was also an assistant professor of Japanese at St. Olaf College from 2012 to 2015.

FROM THE ARCHIVES: Black Representation In Japanese Manga and Anime

When having a discussion around comic books and graphic novels, we can't leave out the wildly popular world of Japanese manga and anime. In the U.S., anime TV series and films, as well as Japanese manga books, are very popular. Platforms like Crunchyroll and Funimation have brought series like Naruto and Samurai Champloo to audiences around the globe. Black representations in comic books and graphic novels have a controversial and racist past here in the U.S. In Japanese manga and animeÂ representations of Black characters also have a somewhat controversial history. Shows like Pokémon and Dragon Ball Z have incorporated characters like Jynx and Mr. Popo that have raised eyebrows over racial stereotypes. Japanese anime/manga series like Cowboy Bebop, Afro Samurai and Slam Dunk have also included depictions of Black characters. In this segment from June 2018, we discuss Black representations in Japanese manga and anime with William Bridges IV. He is assistant professor of Japanese at the University of Rochester.

Today, we’ll discuss Black representations in Japanese manga and anime with William Bridges IV. He is assistant professor of Japanese at the University of Rochester.

The Past Tense and the Future Perfect: The Postmodern Play of Watanabe Shin'ichirō and the Possibility of the Coming Community

2018 Deemed the Quentin Tarantino of anime, Watanabe Shin'ichirō (1965–) is known for the boisterous genre-bending pyrotechnics of his works—the melding, for example, of spaghetti western and space opera in Cowboy Bebop (1997–98), or the champloo (Okinawan stir-fry) of chambara (samurai cinema) and hip-hop in his Samurai Champloo (2004–05).

In the Beginning: Blackness and the 1960s Creative Nonfiction of Ōe Kenzaburō

2017 This essay considers the nonfictional writings on black literature and American race relations penned by Nobel laureate Ōe Kenzaburō between the years 1961 (when Ōe attended the Asian-African Writers Conference held in Tokyo) and 1968 (when he delivered a series of speeches in Kinokuniya Hall on American race relations). In these nonfictional musings, Ōe posits an analogous existential dilemma shared by the postwar Japanese and post–civil rights era African-Americans. Ōe's proposed solution to this dilemma—a kind of existential freedom rooted in celebrating ethnic and racial diversity—is highly informed by his reading of Richard Wright, Ralph Ellison, and James Baldwin.