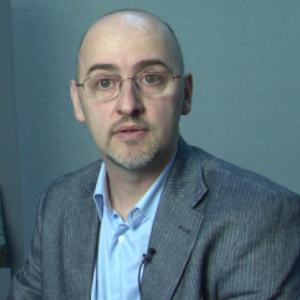 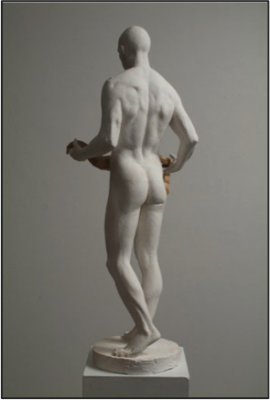 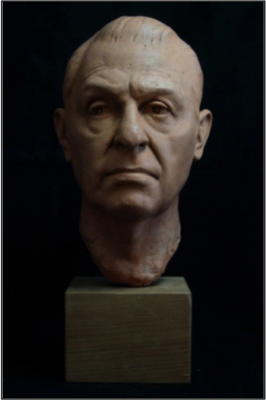 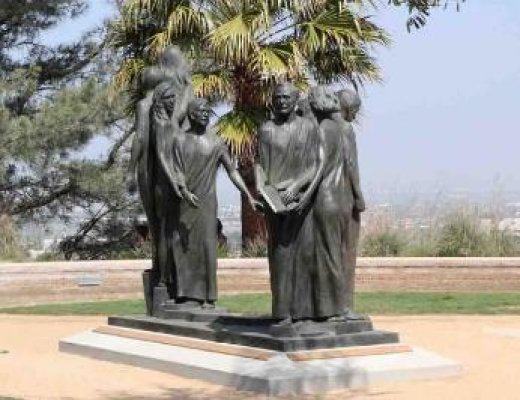 Will Pupa was born in California to Italian-American parents who both came from the same province, Caserta, in the Campania region of Italy near Naples. Will grew up in Southern California and completed his BFA in sculpture at California State University Long Beach, pursuing further study in Florence at the Academy of Fine Arts and earning a second degree in sculpture at the Academy of Fine Arts, Carrara, Italy. In addition to these formal studies, Will attended anatomy courses for two years at the Academy of Fine Arts, Budapest. After ten years in Europe, the last two of which were devoted to an apprenticeship in the studio of a leading figurative Italian sculptor, Will returned to California. In California, Will taught Figure Drawing and Figure Sculpture courses at community colleges, art schools and universities while continuing to pursue his own artistic work. For the past fifteen years, Will has taught Figure Drawing and Figure Sculpture courses at Loyola Marymount University, and as Artist-In-Residence, collaborates with the Marymount Institute to create commissioned sculptures and projects for the university. In the past, Will has been commissioned by filmmaker James Cameron and was also recently commissioned to sculpt Saint Robert Bellarmine for Fairfield University in Connecticut. Will has taught at LMU since 2001.