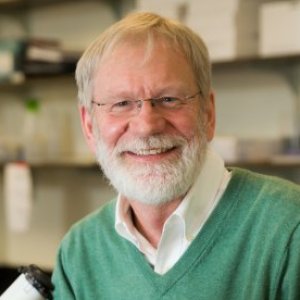 
Conner is an expert in bat-insect interactions and in STEM entrepreneurship, particularly in bio-inspired design of new products.

Conner is an international leader in the study of bat-prey interactions and in STEM entrepreneurship, particularly the application of principles inspired by biology to the design of new products.

Conner’s lab studies animal communication – how communicative signals are produced, travel through the environment, how they are detected, how the receiver responds to them, and ultimately how they have evolved.

The Conner lab is currently studying the following topics:

+ Bat-tiger moth arms race: When a tiger moth hears the echolocation sounds of an insectivorous bat they answer with a series of ultrasonic clicks which serve several functions depending on the context. They can warn bats of a distasteful prey, deceive bats into thinking the prey is toxic, and even jam bat sonar making bats miss their targets. The more we learn the more surprises we find.

His students recently discovered that bats also jam each other’s sonar in order to gain an edge in food competition. The mechanisms that bats use to jam sonar are not unlike those used in military applications for jamming sonar and radar. 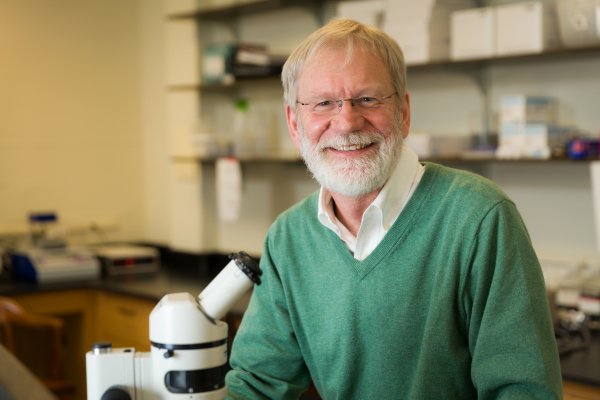 The Idalus herois tiger moth produces clicks to jam the natural sonar of bats, which use echolocation to track down prey. Clicking may also advertise a nasty taste, Bill Conner, a biologist at Wake Forest University in North Carolina, says via email.

The sonar jamming and nasty-tasting advertising provide a defense that's “the best of both worlds,” he says.

Biomimicry...Nature may already have the solution...

Throughout our society we have developed technology that mimics nature. This is called biomimicry. From airplanes to athletic gear, much of what we use daily is inspired by processes that evolution has had billions of years to perfect. Over the past two episodes of SciWorks Radio we took a look at what innovation actually is, as well as the use of natural Sonar in in bats. This week we’ll put the two together. We spoke again with Dr. Bill Conner, bat specialist and professor of Biology at Wake Forest University.

Aaron Corcoran, a biologist at Wake Forest University in Winston-Salem, North Carolina, first detected the jamming call while recording bat-moth interactions in Arizona. Other researchers had previously discovered that Mexican free-tailed bats (Tadarida brasiliensis) make at least 15 types of social calls and even adjust their ultrasonic vocalizations to avoid interfering with those of others. To find out how the bats were using this call, the scientists recorded their competitive bouts on video and with an array of ultrasonic microphones at field sites in Arizona and New Mexico. They matched up the calls to the bats’ flight paths so that they could see at what point hunters made the feeding buzz and competitors emitted a blocking signal. From this 3D reconstruction, Corcoran and William Conner, a biologist also at Wake Forest University, realized that the bats were more competitive than cooperative, and readily wielded their highly effective and disruptive jamming call. “They use it at the moment of truth, when the hunter is zeroing in on its prey,” Conner says.