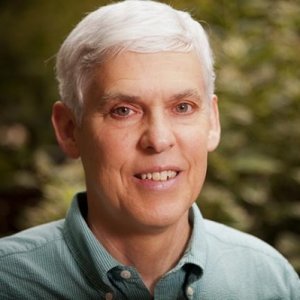 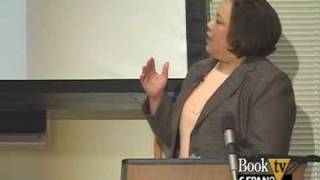 Dr. William L. Andrews is E. Maynard Adams Professor of English in UNC's College of Arts and Sciences. Professor Andrews has authored or edited more than 40 books on a wide range of African American literature and culture. He has won fellowships from the National Endowment for the Humanities, the American Council of Learned Societies and the Center for Advanced Study in the Behavioral Sciences.

His first book, "The Literary Career of Charles W. Chesnutt" (1980), deals with a seminal figure in the development of African American and Southern American prose fiction.

Andrews is series editor of "North American Slave Narratives, Beginnings to 1920" (http://docsouth.unc.edu/neh), a complete digitized library of autobiographies and biographies of North American slaves and ex-slaves, funded by the National Endowment for the Humanities, Ameritech and the University of North Carolina at Chapel Hill. He continues to study the historical linkages between white and black writers in the formation of American literature, African American literature and Southern literature.

The Thomas Jefferson Award is presented annually to a member of the UNC academic community whose work exemplifies the ideals of Thomas Jefferson. The committee said: "His reach beyond academia, the role of his work in restoring a heritage of triumphs and meaning to a race too often reminded of bitter defeat and marginalization, reveal that Bill Andrews has extended the vision of Jeffersonian democracy to include people whom Jefferson himself was unable to include fully in the grace of America."

Established in 2011 by the Heidelberg Center for American Studies, the James W.C. Pennington Award is given to scholars who have done distinguished work on topics such as slavery, emancipation, peace, education, reform, civil rights, religion and intercultural understanding.

The Bill Little Award was established in 2009 by the UNC College of Arts and Sciences to recognize Little’s distinguished service and to honor faculty, staff and volunteers who have served the College with extraordinary distinction. 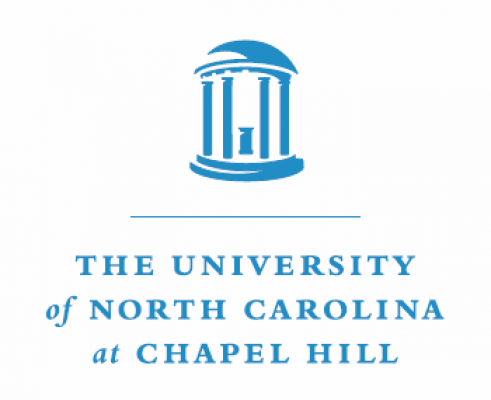 How Many Slave Narratives Were There?

Professor Andrews helps to answer the question posed in the articles title: "Now, thanks to my friend William L. Andrews and his colleagues at Doc South, an online archive hosted by the University of North Carolina at Chapel Hill, we can put an exact number out there: 204. That’s right! From the height of the slave trade to the end of the Civil War in 1865, 102 known book-length slave narratives were written, with another 102 written by former slaves after the war." 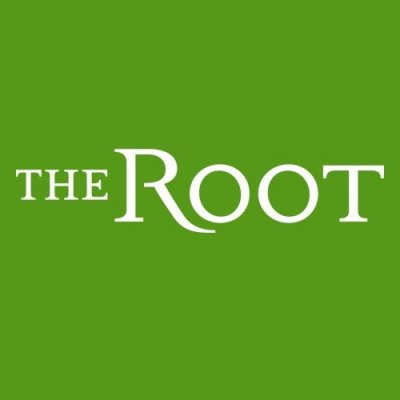 Professor William Andrews weighs in on a literary mystery: "In 2002, a novel thought to be the first written by an African-American woman became a best seller, praised for its dramatic depiction of Southern life in the mid-1850s through the observant eyes of a refined and literate house servant. But one part of the story remained a tantalizing secret: the author’s identity." 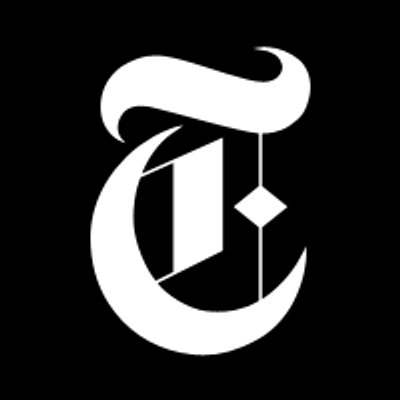 Reflections on a Quarter Century of Editing African American Texts (2012)

The novelization of voice in early African American narrative

Publications of the Modern Language Association of America

1990 ABSTRACT: During the African American literary renaissance of the 1850s, the act of narrating was novelized in many slave narratives. But Frederick Douglass's Heroic Slave (1853) and William Wells Brown's Clotel: Or, The President's Daughter (1853) are particularly ...

1989 ABSTRACT: If, as Robert Stepto has suggested, the antebellum slave autobiography, epitomized by the Narrative of the Life of Frederick Douglass (1845), exemplifies in classic form the" ascent narrative" in Afro-American literature, the post-Civil-War ex-slave autobiography furnishes ...

1982 ABSTRACT: As scholarly interest increases in Frederick Douglass as a man of letters, the vagueness of his literary origins becomes increasingly frustrating to those who wish to trace the intellectual background of the author of America's classic slave autobiography...

1976 ABSTRACT: An evaluation of the influence of white literary critics, editors, and publishers on the growth and development of Afro American literature in general and individual Afro-American writers in particular constitutes a formidable and yet unfinished task for the student of American literature and culture...