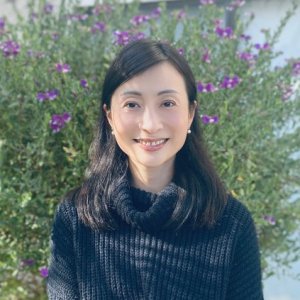 Professor Xiaojing Sun received her B.A. and M.A. in Chinese Literature from Peking University, and continued her graduate studies in the department of East Asian Languages and Cultures at University of California, Berkeley, where she received her Ph.D. in Classical Chinese Literature. Her research focus is on Chinese musical and theatrical performance, with special interests in medieval dance music and court performance. She taught Mandarin Chinese at various levels at UC Berkeley, as well as courses on Chinese literature and culture at Arizona State University.