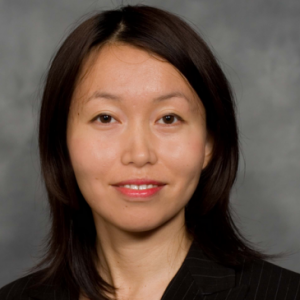 
An expert in the politics of urban development, globalization, social change, art and cultural industries 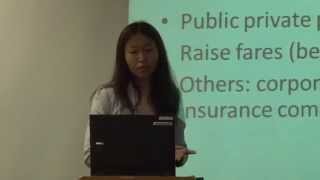 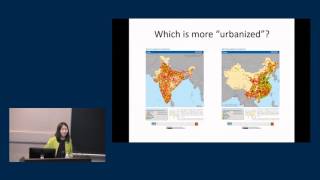 Senior Principle Investigator, Project: Detroit in China: Postindustrial cities and urban representations in the Midwest and China , funded by the Humanities Without Walls consortium. (professional)

The University of Chicago: Ph.D., Sociology 2007

Governing the informal: Housing policies over informal settlements in China, India, and Brazil

2018 Informal settlements in cities in the global South have been increasingly targeted for redevelopment led by public–private coalitions, especially if they are in central locations. Previous scholarship often characterizes housing policies targeting informal settlements as examples of entrepreneurial governance geared toward recapturing land value by private and public elites. This understanding, however, glosses over the disparate policy choices that local governments use to address informal settlements...

Aspirational urbanism from Beijing to Rio de Janeiro: Olympic cities in the Global South and contradictions

2017 The critical geography scholarship on mega-events mostly adopts the framework of accumulation by dispossession, highlighting the disruptive legacies such as displacement and gentrification wrought upon host cities. Though the critique is largely correct, it has failed to capture the complex layers of historical and institutional contexts that underlie urban social change in mega-event cities. This article makes a case for broadening our analytical perspective by introducing the concept of aspirational urbanism, which refers to the diverse practices and discourses launched by state and business elites in an attempt to remake their cities bourgeois and world-class...

What's in a Name?: Talking about Urban Peripheries

2017 The train northbound from downtown Chicago snakes along the lakefront as it passes by one predominantly white middle-class suburb after another–from Evanston and Wilmette to Glencoe and Lake Forest. Trains heading south pierce another stretch of residential suburbs–this one less well known and more racially mixed–Kensington, Riverdale, Harvey, and Matteson. The demographic landscape in America's suburbs has changed radically since the 1950s (Jackson, 1985; Keil, 2013), but the “suburban” label itself seems to be still useful, as both experts and non-experts routinely use it to describe low-density and automobile-dependent residential settlements developed outside the central city...