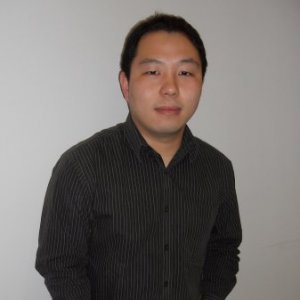 Xu Yi specializes in large (>500 people) Agile transitions. After mastering black box testing in all its flavours - including ATDD, exploratory testing contributing to a test automation system for a 400 people organization, he moved onto the next logical step and started teaching Agile/Scrum practices to organizations being coached. His interests include but not limit to Agile, Scrum, Lean, all flavours of testing.

Co-translator of two books, from English into Chinese:
- "Beautiful Teams" by Andrew Stellman and Jennifer Greene
- "Management 3.0" by Jurgen Appelo.