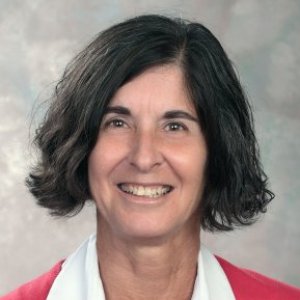 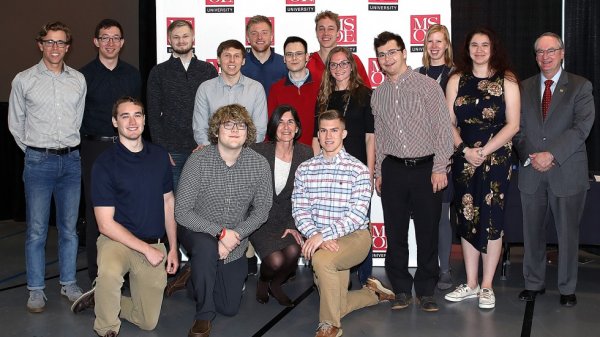 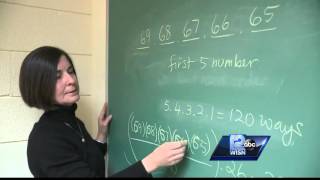 Dr. Yvonne Yaz has taught at MSOE since 2003. She is currently a professor in the Mathematics Department, and the actuarial science program director, which she helped to establish at the university.

“We are so proud of our students' success on these challenging exams," said Dr. Yvonne Yaz, actuarial science program director. "It is a testament to how we are leading the way and preparing our students for their future careers.”

2017 A novel H2−H∞ State-dependent Riccati equation control approach is presented for providing a generalized control framework to discrete-time nonlinear system. By solving a generalized Riccati equation at each time step, the nonlinear state feedback control solution is found to satisfy mixed performance criteria guaranteeing quadratic optimality with inherent stability property in combination with H∞ type of disturbance attenuation. Two numerical techniques to compute the solution of the resulting Riccati equation are presented: The first one is based on finding the steady-state solution of the difference equation at every step and the second one is based on finding the minimum solution of a linear matrix inequality. The effectiveness of the proposed techniques is demonstrated by simulations involving the control of an inverted pendulum on a cart, a benchmark mechanical system.

2017 This paper presents a novel state-dependent Riccati equation (SDRE) control approach with the purpose of providing a more effective control design framework for continuous-time nonlinear systems to achieve a mixed nonlinear quadratic regulator and H∞ control performance criteria. By solving the generalized SDRE, the optimal control solution is found to achieve mixed performance objectives guaranteeing nonlinear quadratic optimality with inherent stability property in combination with H∞ type of disturbance reduction. An efficient computational algorithm is given to find the solution to the SDRE. The efficacy of the proposed technique is used to design the control system for inverted pendulum, an under-actuated nonlinear mechanical system.

Journal of the Franklin Institute

2011 A linear matrix inequality based mixed H2-dissipative type state observer design approach is presented for smooth discrete time nonlinear systems with finite energy disturbances. This observer is designed to maintain H2 type estimation error performance together with either H∞ or a passivity type disturbance reduction performance in case of randomly varying perturbations in its gain. A linear matrix inequality is used at each time instant to find the time-varying gain of the observer. Simulation studies are included to explore the performance in comparison to the extended Kalman filter and a previously proposed constant gain observer counterpart.

2014 A discrete-time resilient state feedback control scheme is presented to control nonlinear systems with locally conic type of nonlinearities and driven by finite energy disturbances. The resilience property is achieved in the presence of bounded perturbations in the feedback gain. The controller design is also robust as the design process addresses system models containing a higher degree of uncertainty by allowing perturbations in both the system parameters as well as the center and the boundaries of the cone in which the nonlinearity resides. Results are presented for various performance criteria in a unified framework using linear matrix inequalities (LMIs). Illustrative examples are included to demonstrate the efficiency of the proposed approach.

2013 A discrete-time robust state feedback scheme is proposed to control a large class of uncertain nonlinear systems with locally conic type nonlinearities and driven by finite energy disturbances using linear matrix inequalities. In order to allow the robust control of systems whose models contain a higher degree of uncertainty, perturbations regarding the center and the boundaries of the cone in which the nonlinearity resides are considered in this work. Results are presented for various performance criteria in a unified design framework. Illustrative examples are included to demonstrate the effectiveness of the proposed methodology.